Ley Lines and Why People Think They Hold Supernatural Energy

In 1921, the theory of ley lines was developed by Alfred Watkins, an amateur archaeologist.

Watkins theorized that there are lines of low-frequency energy all over the world that crisscross each other. Along these lines are monuments and natural landforms.

The sites, man-made and natural, all fell into this pattern along the ley lines. 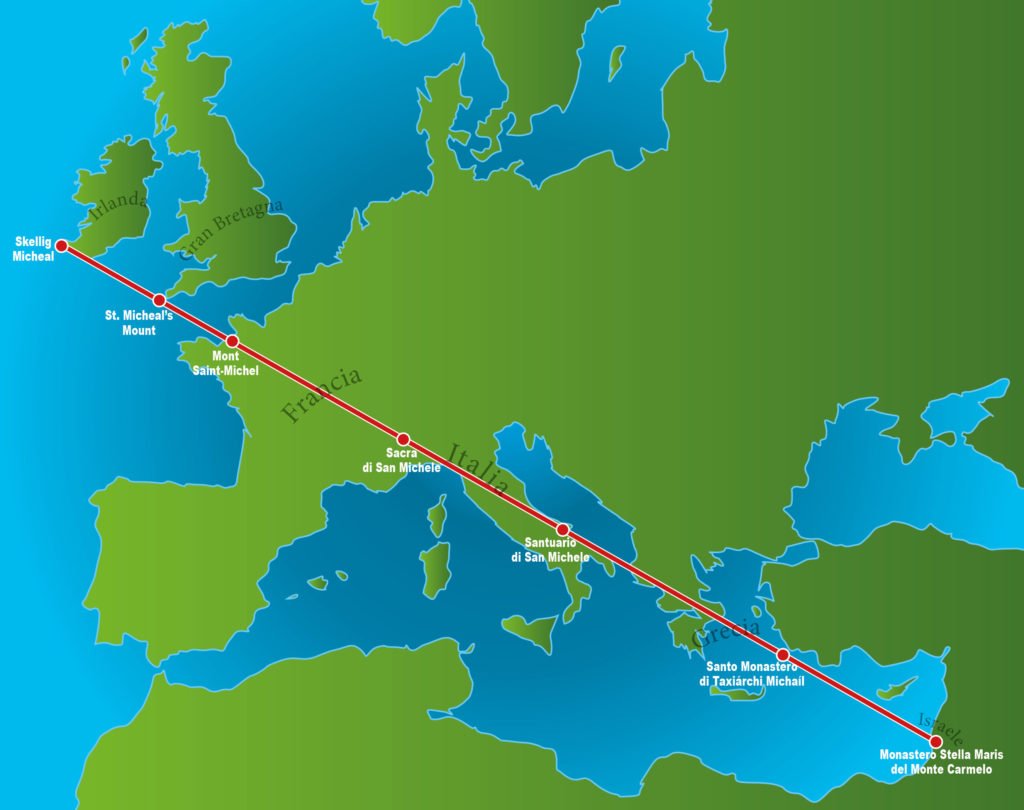 Watkins believed that these lines carried supernatural energy and low-frequency vibrations. The sites that are on top of intersections carry pockets of concentrated energy.

He also said that many of the monuments can be connected by one “straight line” from the southern tip of Ireland all the way to Isreal.

The Great Pyramids of Giza, Chichen Itza, and Stonehenge can all be connected by one straight line. As everyone knows, these monuments have tons of mystery behind them…

Since this is just a theory, the existence of ley lines has been contested time and time again.

Researcher Paul Devereux claims that any sort of linear connection is probably just a coincidence and any lines that Watkins connected were just based on chance.

Some people have found out that their homes are sitting on leylines or intersections of ley lines after they reported hauntings.

A very famous haunted home that sits on a ley line intersection is the Bellaire House. Every family who has lived there have reported paranormal experiences. Many paranormal investigation shows have gone to the Bellaire house to try and pinpoint just what’s going on… 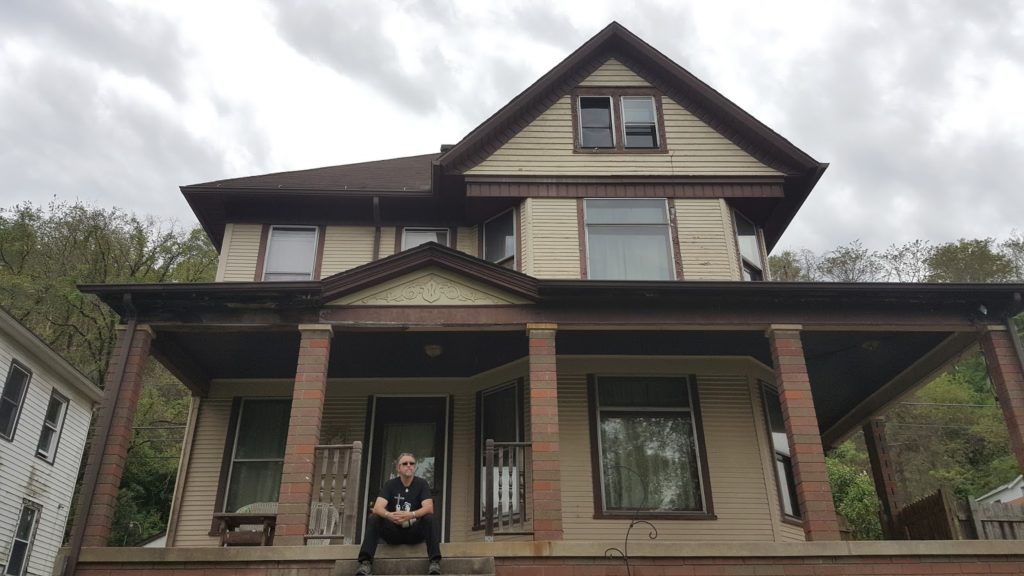 People can even experience physical symptoms of being on or near a ley line. The low-frequency vibrations can cause headaches, nausea, dizziness, and tingling sensations.