Back in the ancient days, you could die from anything. Something as little as a cut could become infected and kill someone over a period of time. These leaders had some of the weirdest deaths known in history. 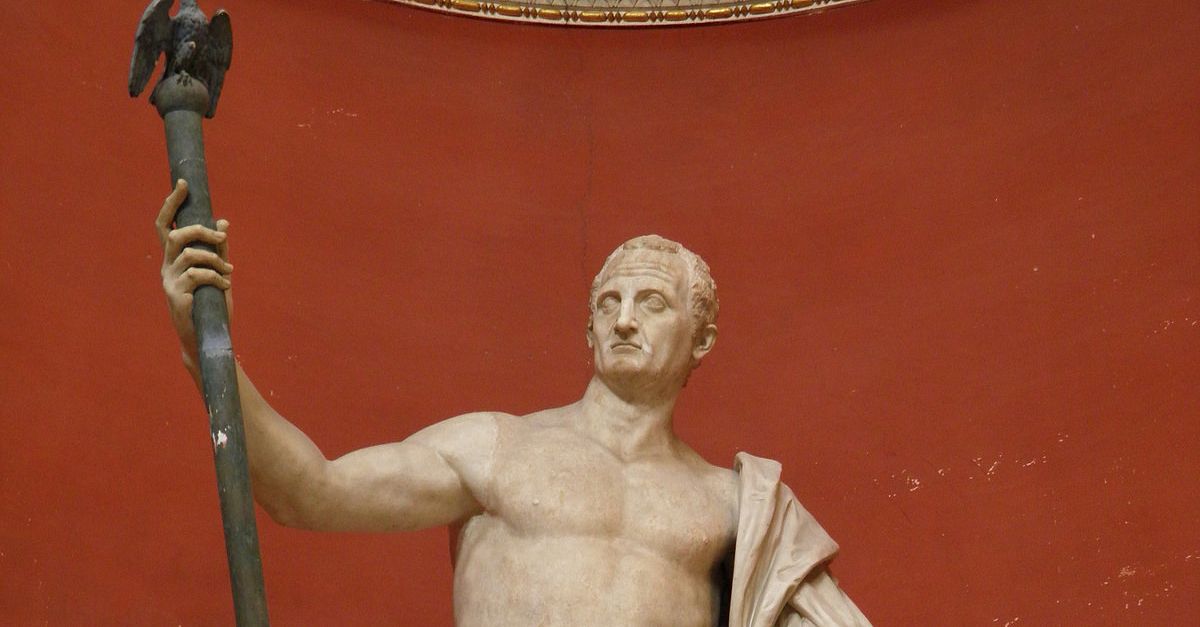 Emporer Galba reigned the Roman Empire for a short seven months before his death. It didn't take long for his disciples and citizens to dislike him. Rebels in his army murdered him, beheaded him, and brought the head to the camp of Galab's enemies. Then, they kicked it around like a soccer ball. 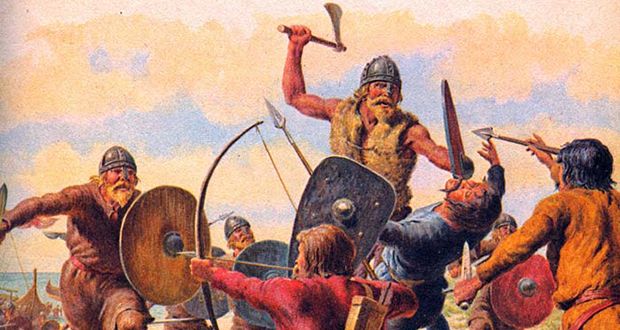 The second Viking Earl of Orkney, Sigurd the Mighty was best known for leading the Viking conquest of northern Scotland. Leading up to his death, Sigurd arranged a fight with his enemy, Máel Brigte. The two agreed to battle and met up with each other's armies. Sigurd showed up with double the men that Máel brought. Naturally, Sigurd and his men won.

Sigurd strapped Máel's severed head to his saddle as a trophy. As he was riding off, the head's teeth grazed against Sigurd's leg and opened up a wound. The wound became infected, and Sigurd died of blood poisoning. 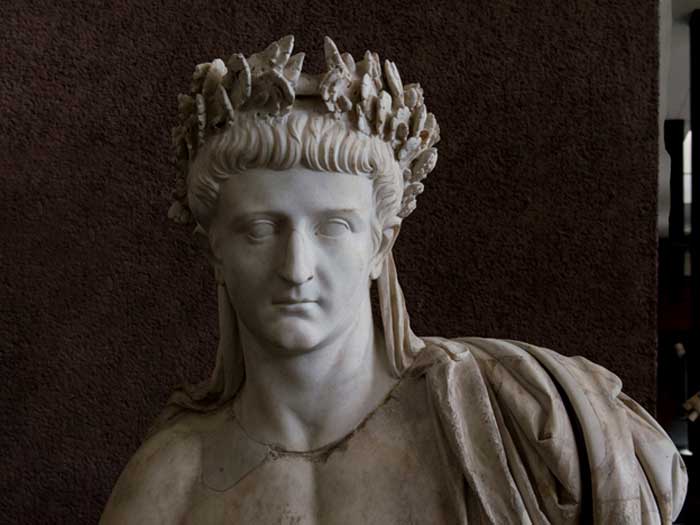 Emporer Tiberius was one of the oldest emperors of Rome. He died of natural causes at the age of 77...  at first. He actually was not dead but unconscious. When he woke up, his successor ended up ordering a guard to smother Tiberius with a pillow. Since Tiberius was so hated by his reign that no one really cared that he was actually murdered and rejoiced in both of his deaths.