Danielle Imbo and Richard Petrone Jr. disappeared after leaving a South Philadelphia bar 15 years ago. Imbo had a 2-year-old son and Petrone had a 14-year-old daughter.

The couple, who were described as being "on-again, off-again," were out to eat at a restaurant on Philadelphia's South Street. Petrone lived in Philadelphia while Imbo lived just over the Delaware River in New Jersey.

Imbo was separated but not fully divorced from her husband at this time. They were last seen walking towards Petrone's car parked up the block. The couple and the car haven't been spotted since. 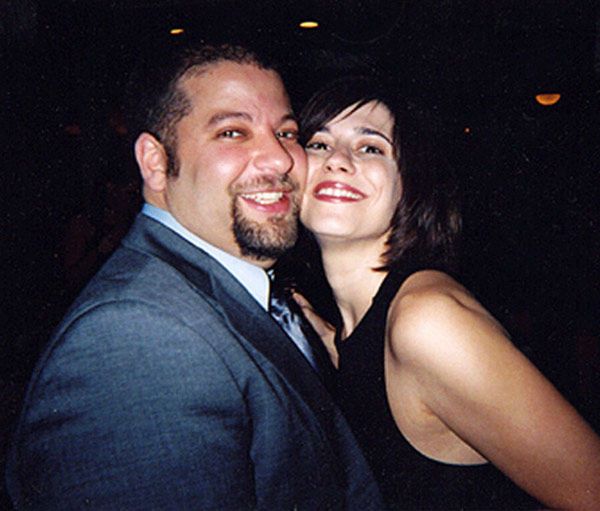 The families were perplexed. The two had great relationships with everyone and were very close to their children. They wouldn't voluntarily disappear, so the families suspected foul play.

The police, on the other hand, have stayed tight-lipped throughout the entire ordeal. Many Philadelphians were speculating that the couple somehow ended up in the river, but there was no evidence along the riverbank to suspect that a car drove into it.

The FBI has released a statement saying that they believe multiple people know what happened to the couple. They have investigated a "murder for hire" route... 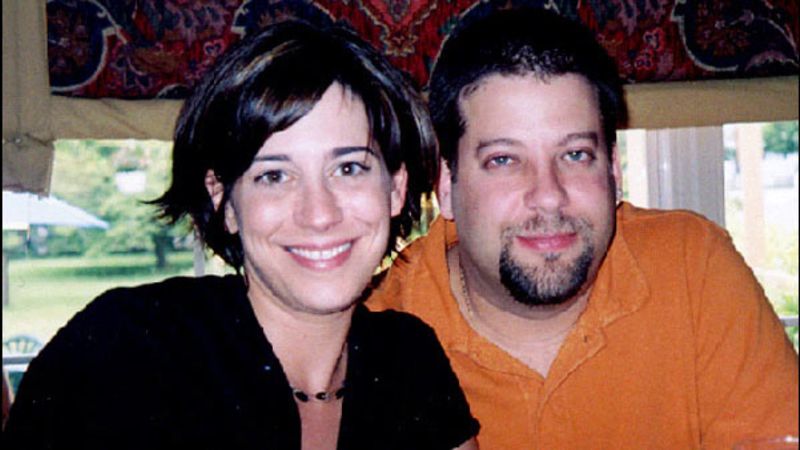 The case has since gone cold, but many people are still wondering what happened to the couple. Some believe that Imbo's husband played a role in the murders.

Their divorce was difficult and taking a toll on Imbo. Family members described her as, "a shell of who she used to be."