Abraham Lincoln Used To Have Creepy Premonitions of his Death

The day that Abraham Lincoln won the presidency, he had the weirdest thing happen to him late in the night. When he sat in his chair and looked at himself in the mirror, he saw the image on the mirror change. He claims that his face looked angular, thin, and tired. It was frightening. Then, another image of his face appeared. The second face looked paler in comparison as if he were dead. 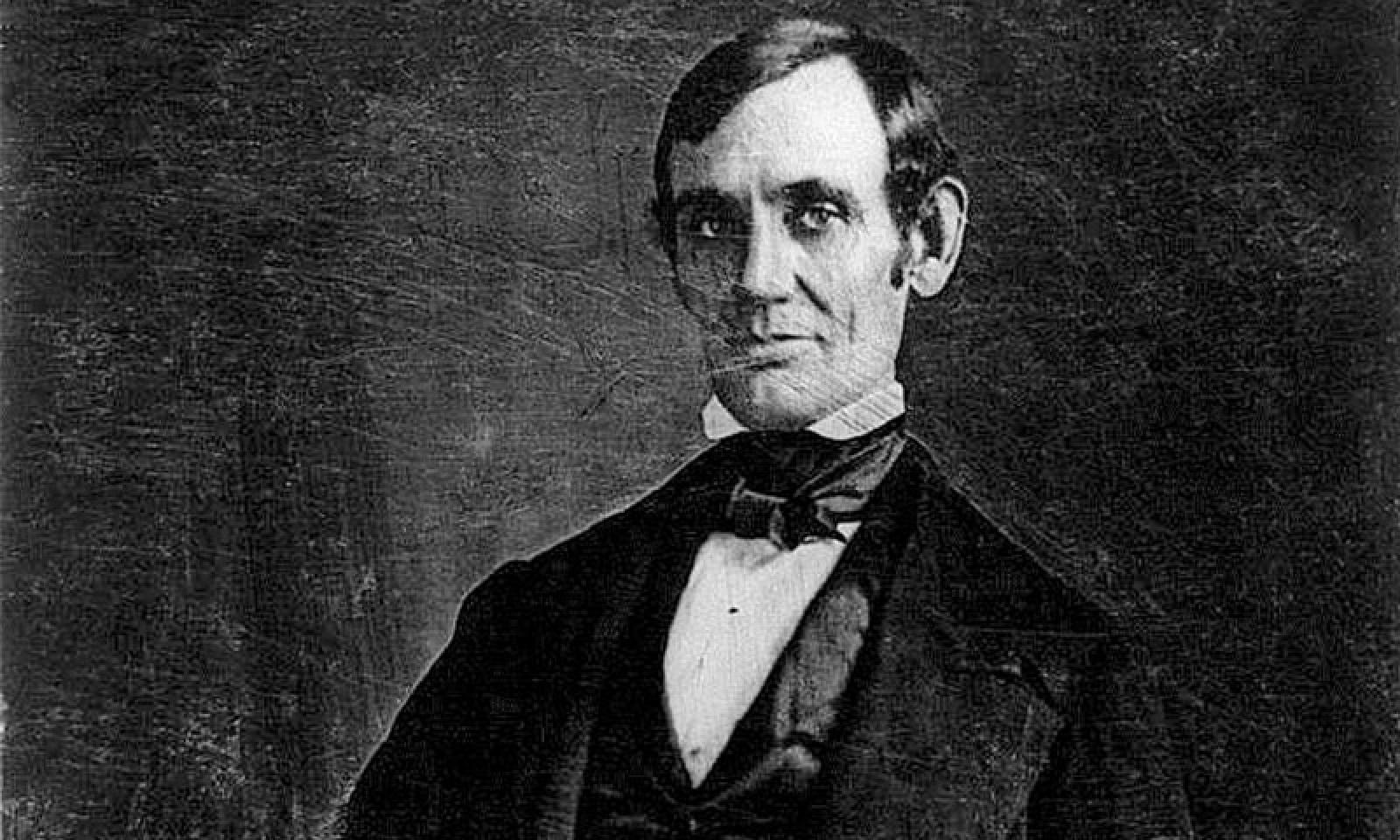 He wasn’t sure if this was a vision or a result of being tired… So, he let it go. He told his wife, Mary, of the vision and she wrote it off as being tired as well. He claimed it happened multiple times, and even tried to show Mary in the mirror. She never saw anything, but always believed her husband. 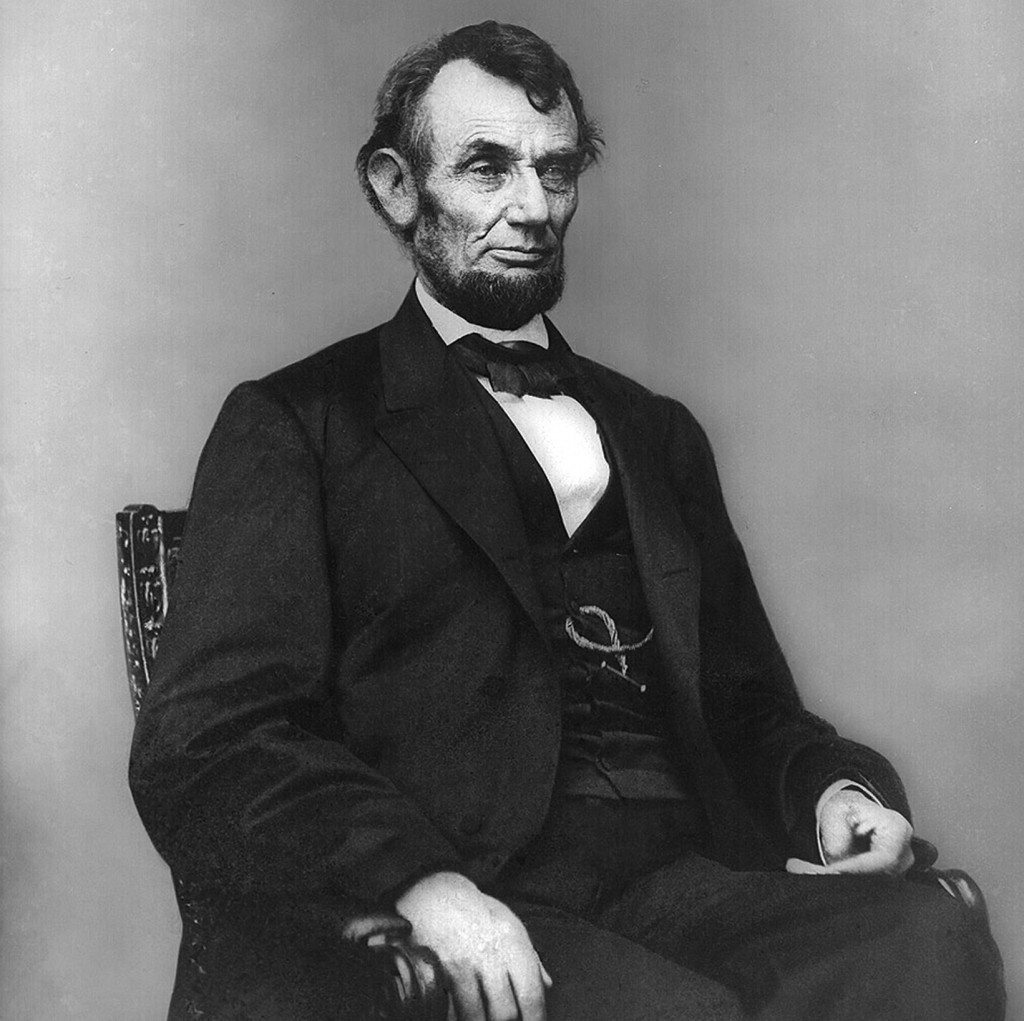 After a while, he dismissed it as a hallucination. Many believe that this was a premonition of the end of his presidency… His death. As one of the two presidents assassinated, it’s pretty eerie to hear about his weird brush with death.