Arnold Paole was sent off to war to serve in the Emperor's army in Turkish Serbia. After he returned in 1727. He quickly settled down, bought a farm, and got engaged to a local girl. Even though it seemed like he really had things going for him, he became brooding and paranoid.. His neighbors noticed that something was "off" with his normally chipper, good-natured demeanor.

He confided in his fiancee that he had been subjected to a "vampire" while stationed in Turkish Serbia. Paole and his fellow soldiers had to go out, find the vampire, and destroy it. Paole was the one to find where it was hiding and kill it. He ended up covered in blood and earth. Even after he washed the remnants of the fight off, he still felt unclean. 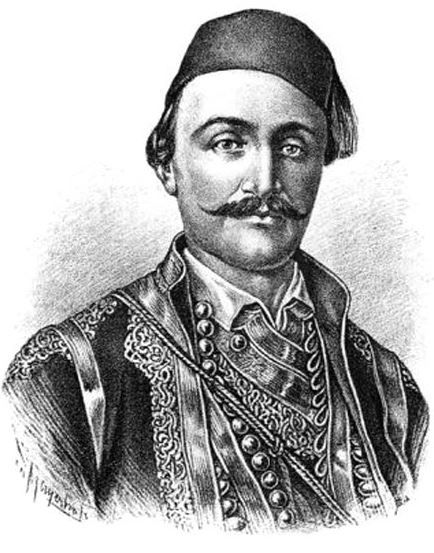 His fiancee didn't think much of the story and told him that he was being ridiculous. She shrugged off his confession, and he shrugged off her disbelief. He tried to go on with a normal life, but he was eventually killed after a fall from a cart. He was buried in the local cemetery, but that wasn't the last of him.

Local villagers claimed to have seen Paole wandering around the town. Others have said that he visited their bedrooms. Soon after the sightings, four villagers died of an unknown disease. Naturally, Paole was blamed for the deaths and people even began calling him a vampire. His fiancee quickly realized what had happened to her deceased lover. She retold his story to anyone who listened. So much information was being spread that they decided to dig up his body. 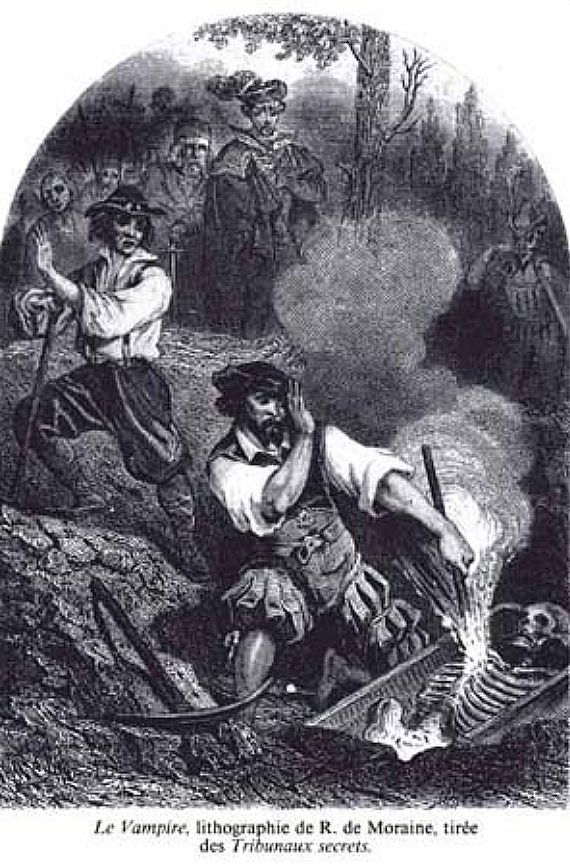 When they opened up his coffin, his body was undecayed. Fresh blood was oozing from his eyes and nose. His fingernails had fallen off and his hair had grown. It was agreed that Paole had been a vampire. They staked him through the heart, and the people who died were also exhumed and staked.

Four years later, seventeen people had died in the same village. Some were worried that Paole had come back to haunt them. A 20-year-old woman named Stana had died after an illness, but not before confessing that she secretly anointed herself with the blood of a vampire while she was pregnant. They believe she used Paole. The village took more precautions to make sure that no one else would become a victim of a vampire.