A lot of the time, historic photo galleries only show the highlights or happy photos. None of the creepy ones ever make the cut! You’d be surprised how weird things got back in the day… For example, this Tibetan Skeleton Dancer is very underrated. Taken in 1925 by a photographer working for National Geographic, it shows a man in full dress for the occasion. 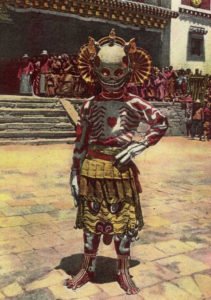 Below, Dr. Maxime Menard uses X-ray technology on a patient in 1914. Nowadays, a doctor wouldn’t be this close to such a machine without any protective gear. Eventually, he would have to amputate a finger due to radiation-related cancer. 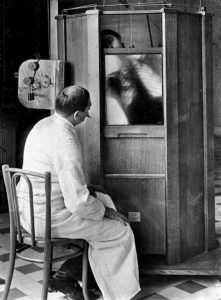 This is a photo of a mummy vendor in 1875. Weirdly enough, this was not a weird scene. There would be these vendors on many street corners, displaying their goods for someone to buy them. 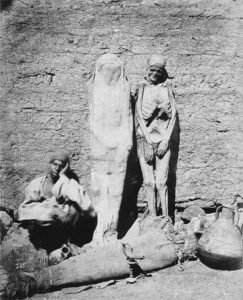 Finally, this is an image of the Hindenburg over New York City in 1937. It was making its final journey, as it would crash in New Jersey a short time later. 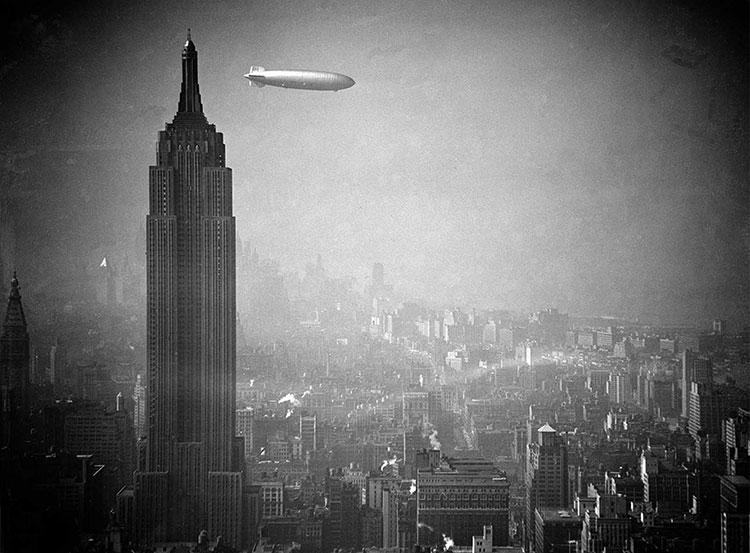 There is a huge part of history that is hidden from school textbooks that are just as interesting. You’d be surprisedÂ as to what else is out there…