It’s a well-known fact that there are many secrets that have been hidden to the public surrounding any huge wars that the United States have been involved in. Lately, many secrets have been brought to light by inquiring minds. Some of these facts aren’t necessarily secrets, but things that are shoved out of the spotlight in lieu of other things… But, they’re just as important to know. It’s common knowledge that Japan used suicide bombers during the war, but many don’t know that they also used suicide submarines. They were originally called too extreme but then used as a last-ditch effort. 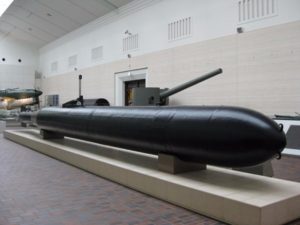 Another issue that came up wereÂ U.S. Army Air ForcesÂ losing 14,903 pilots and crew… On the homeland. About 1,000 planes were lost, disappearing on their route to foreign countries. There’s still no explanation for these disappearances. 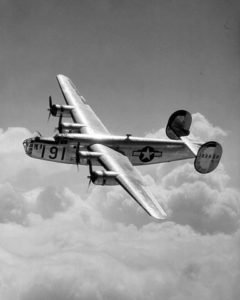 This is a more known fact, but still overlooked when talking about the travesty that was World War 2. The youngest serviceman was just 12 years old. He lied about his age to get into the service and was injured at the Battle of Guadalcanal. He was dishonorably discharged for lying about his age, which was then resorted later by Congress. 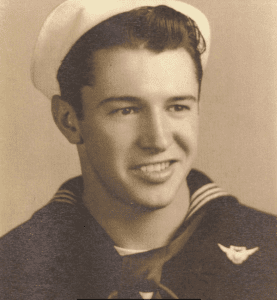 Lastly, the most shocking secret revolves around the dictator of World War 2. Hitler’s nephew, William Patrick Hitler, served in the U.S. Navy during World War 2. Now, that sounds like a huge breach of safety, and it was somehow was overlooked. He changed his name to William Patrick “Willy” Stuart-Houston. He was born in England and the moved to Germany. Hitler gave him a job as a car salesman. William threatened Hitler with blackmail about the family in order to get aÂ better paying job, in which Hitler told him to renounce his British citizenship. William fled to the United States, and the rest was history. 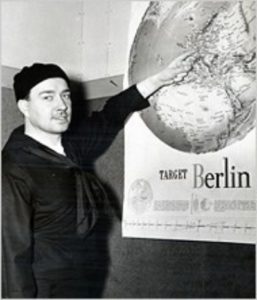