Alcatraz Prison was one of the most notorious prisons of the 1900s. The seemingly impenetrable exterior looked haunting right off the coast of San Fransisco. The freezing bay waters was another deterrent for possible escapees. In total, 36 inmates tried to escape 14 different times. Only three were ever recorded to have escaped.

Frank Lee Morris, John Anglin, and Clarence Anglin escaped from the prison in June of 1962. It's unclear whether they survived the harsh waters or perished. The FBI has closed their case and marked them as dead, even though their bodies were never found. Despite that, the men are still on the Most Wanted list.

The most striking part of this escape was the masterful planning that went into it. Even though the men went down in history as escaping the inescapable prison, they were even better known for how they escaped and the resources that they used. 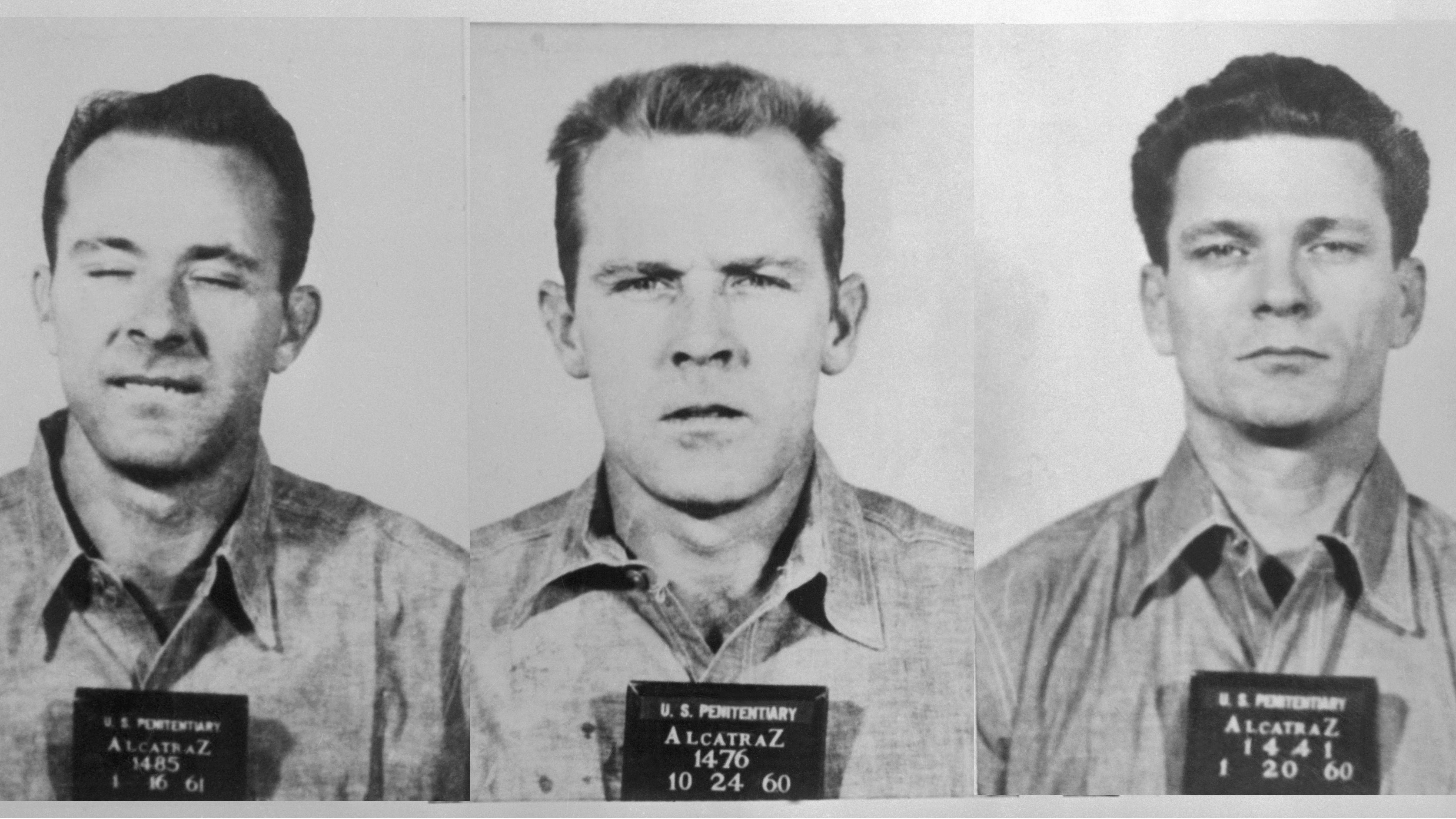 Even though these men were the ones to escape, they did have another member of the group who didn't end up making it. Allen West couldn't make the climb to the roof. So, he became the informant and told the prison everything that he knew about the escape.

Apparently, the plan was seven months in the making. In order to get to the roof, they had to dig a tunnel in their cells. The men used sharpened cafeteria spoons and a drill made from parts of a broken vacuum cleaner to dig through the rock. When they weren't digging, they covered the vents with anything that they could find in order to avoid raising suspicions.

The most daring aspect of the escape was the life-like dummies that they made. The men got creative and used soap, flesh-toned paint, and real hair from the prison barbershop to create themselves. They set the dummies up in bed to fool the nighttime guards, which worked. 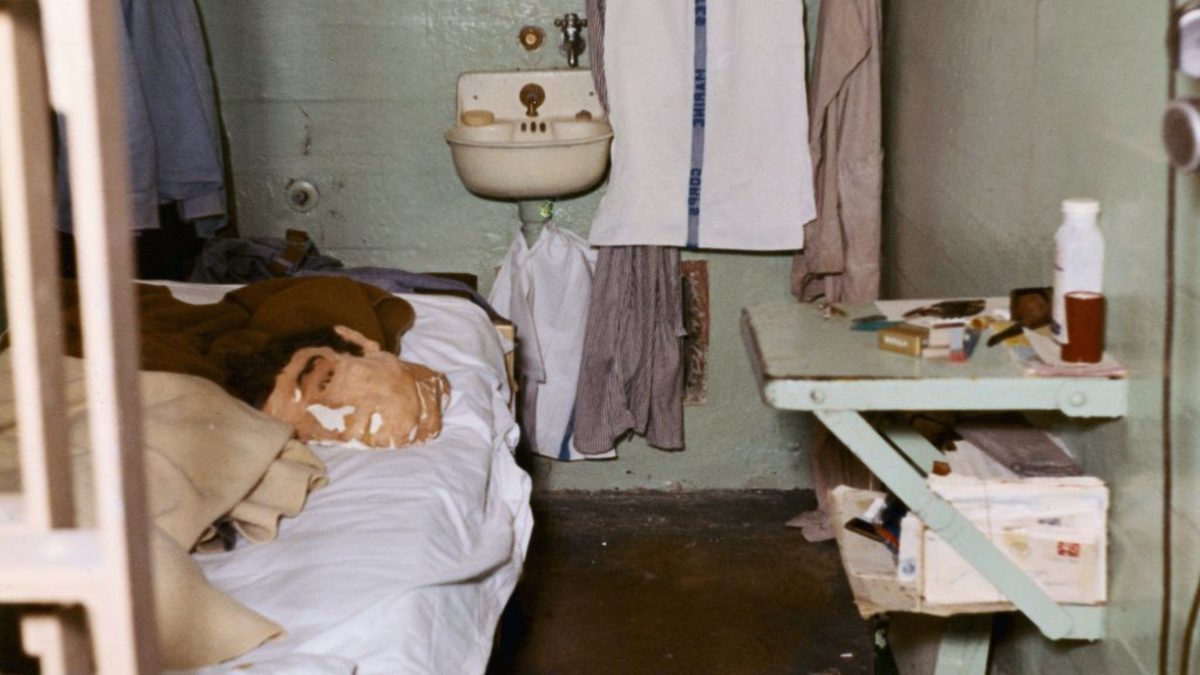 Getting out of prison wasn't their biggest challenge. If anything, that was the easy part. Once they got out, they had to navigate the freezing waters. The men used around 50 raincoats donated and stolen from fellow inmates to make faux-lifeboats. Scientists have declared that, if timed right, they could have used the currents to their advantage and made it to the Golden Gate Bridge.

To this day, no one knows what happened to them. The Anglin family believes that they are alive and in hiding and have even offered up photo proof that they're alive somewhere in Brazil. The FBI believes they're dead... somewhat.

Their escape changed the way Alcatraz functioned until it closed in 1963. The escape from these men easily put this prison on the map for creepy history...