Mary Todd and Abraham Lincoln got married on the same day that they got engaged one summer day in 1842. They were said to have had a happy marriage, even into his years of being President. Mary Todd Lincoln somewhatÂ lost her socialite friends but didn’t seem to mind as she had her children and husband to feel fulfilled. Mary and Abraham lost their four-year-old son Eddie to tuberculosis in 1860. 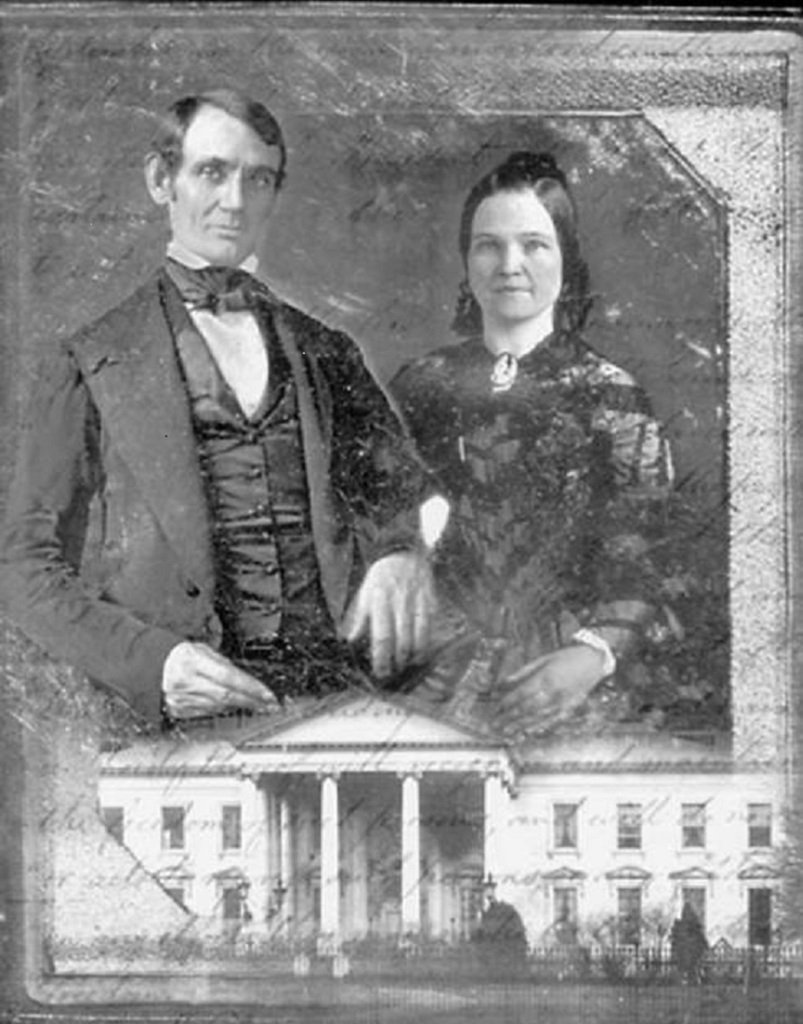 When their 12-year-old son Willie died in 1862, Mary turned to Spiritualism to find comfort. She seemed to be obsessedÂ and held seances at the White House constantly. It seemed that she was comforted with her contact with the dead, but things escalated after Lincoln was assassinated. His death was all that she talked about for months. It got so bad that people lost sympathy for her. She even accused his friends and Cabinet members of plotting to kill him. She was bedridden for 40 days after his death, doing nothing but mourn in her room. Eventually, her personality prior to his death was gone and she became bitter, mean, and untrusting of everyone around her. 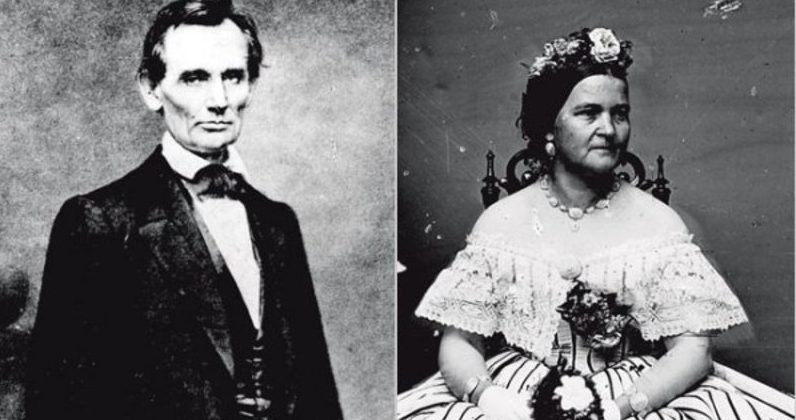 Spiritualism was allÂ Mary ever partook in. She couldn’t do anything without her spirit guides, and it quickly consumed her life. Mary was also terrified of poverty, which was another part of her undoing. SheÂ begged her friendsÂ for help with money, and she didn’t have many supporters to donate to her. She eventually took her son, Tad, to Germany and hid out for three years. Eventually, Congress approved a lifetime pension for her ofÂ $3,000 a year. With that and Lincolns estate, she was once again wealthy. Unfortunately, travelingÂ was not a good idea for Tad. He ended up getting tuberculosis and died in 1871 at the young age of 18. 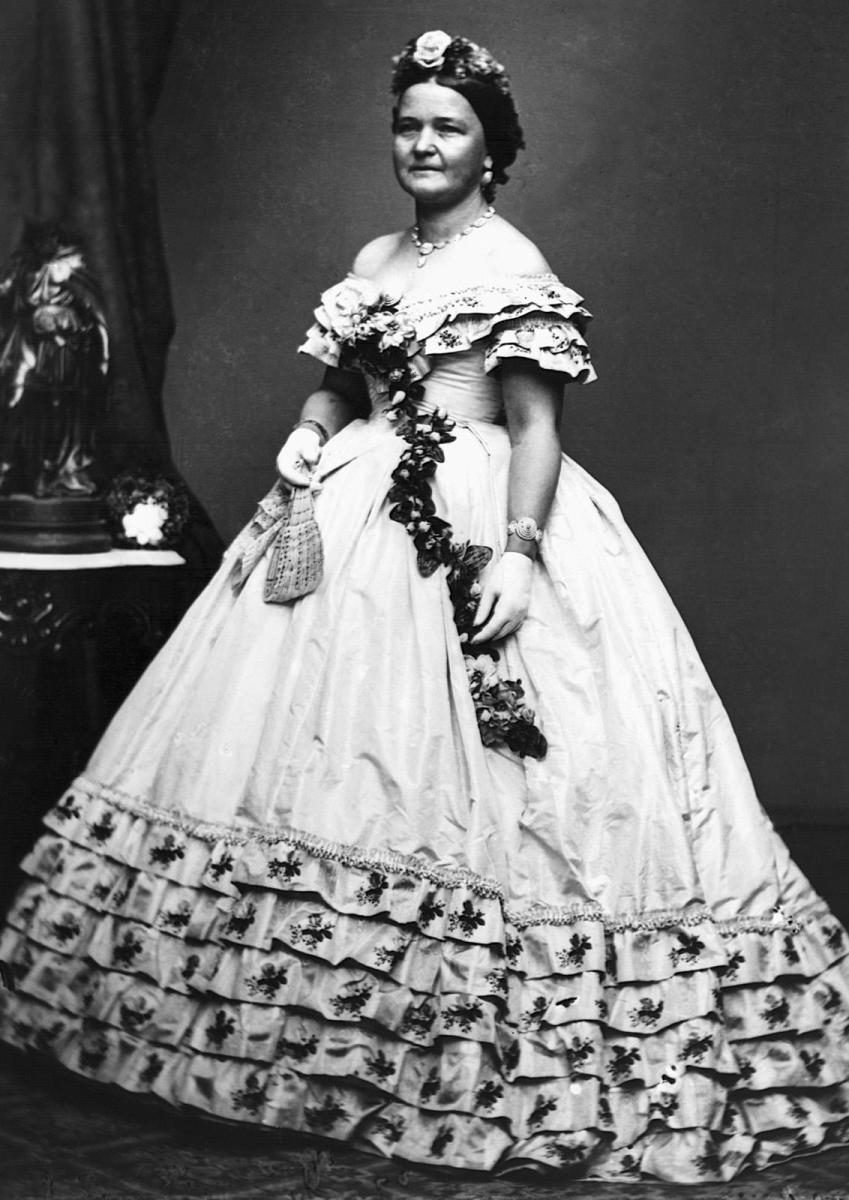 Mary had lost three sons and one husband by the age of 53. Her mental health was fading and she continued to make a bizarre public spectacle of herself. Her last living son, Robert, ended up committing her to a psychiatric hospital in 1875 when she tried to jump out of a window becauseÂ of a “fire” that actually didn’t exist. She began to orchestrate her escape by smuggling letters to her lawyer and to the editor of Chicago Times. This, once again, turned into a public embarrassment. Mary was released into the care of her sister until she was deemed “fit” enough to manage herself in 1786. She lived the last few years of her life in a single room with theÂ blinds constantly drawn. She was reported to have been constantlyÂ unpacking and packing the sameÂ 64 creats of her clothing. SheÂ wore a money belt to keep her finances secure as she trusted no one. She died in July of 1882 at the age ofÂ 63. She started out in her life so strong. Mother of four, First Lady, socialite… And then, she ended it alone, in a dark room, completely isolated by her mental illness.