The Accomac Inn used to be a simple inn owned by a normal family. The Coyle family came to own the inn in 1864. A young woman named Emily began to work at the inn in 1882. The younger Coyle brother, John Jr., became smitten with her and tried to win her over again and again. 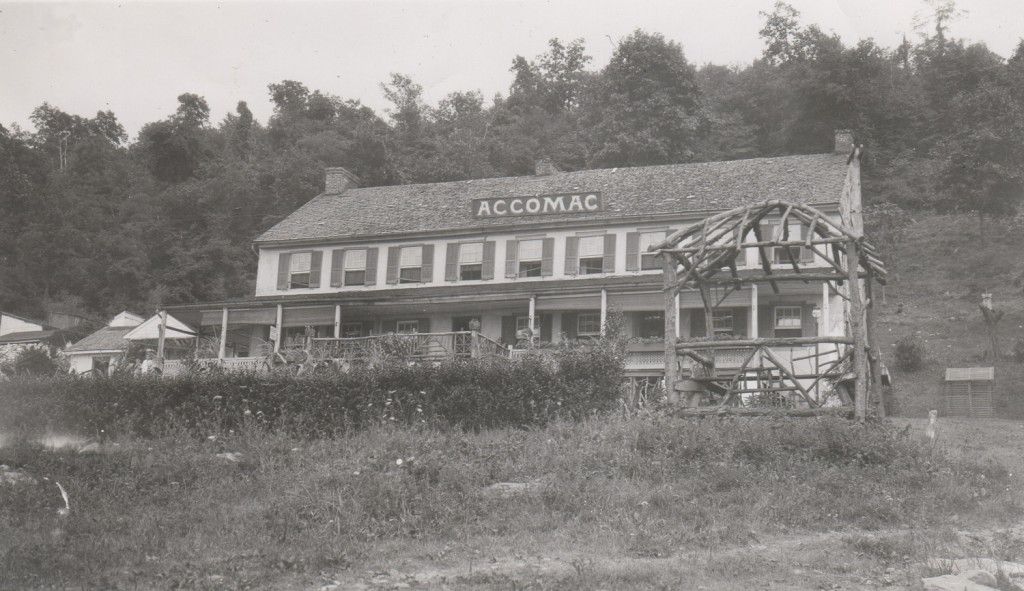 She rejected his advances constantly until he went literally crazy. One day, he ended up shooting her in the barn on the lot, killing her instantly. Then, he tried to kill himself, but failed. He was then put on trial and found guilty of Emily’s murder. He was hanged and buried at the Accomac. To this day, his tombstone and burial plot are still there. After this, patrons of the inn complained of feeling watched… Even those who didn’t know of Emily’s death. Some even said they’d seen Emily or John Jr. roaming the halls. A waitress who began working at the inn in 1976 claims to have seen strange flights, loud banging, and the phone ringing while she was alone. 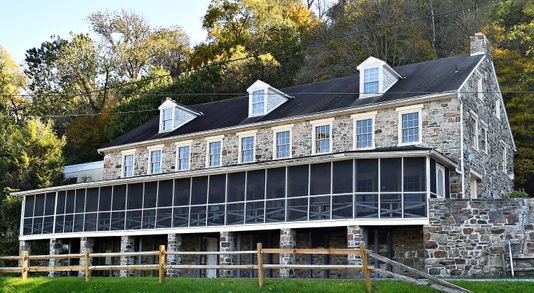 Many other employees have other isolated experiences, such as seeing a strange man wandering the halls one second and having him disappear the next. In 2018, the Accomac Inn went for sale in $1.4 million. A buyer was found, and the inn remains open.