Philadelphia's Baleroy Mansion, located in the Chestnut Hill section, was built in 1911 by a local carpenter. Said carpenter set the stage for hauntings by murdering his wife in the main part of the house (allegedly).

In 1926, the home was purchased by the prominent Easby family. It wasn't long before they started telling stories of bizarre happenings inside their new home. The 32-room mansion had a lot of people living there, including housekeepers and distant family members. Many visitors claimed to have had hallucinations during their visit. The Easby family even recorded unexplained deaths from relatives shortly after their visit to the mansion.

Housekeepers have also met their fates at the mansion. There have been several reported deaths of housekeepers on the premises over the last few decades. After a while, paranormal encounters became the norm and the mansion was deemed the most haunted house in Philadelphia.

The paranormal activity there is rampant. Some visitors have said that they've seen paintings flung from the walls and wall decorations being thrown to the ground. Others have said that they heard knocks and bangs coming from empty rooms. There have even been apparition sightings; one of an elderly woman with a cane, and another of Thomas Jefferson!

That brings us to the Death Chair. It seems a bit dramatic, but apparently there are documented deaths from this chair. The Chestnut Hill Historical Society has three documented deaths of people who died within a week of sitting in the chair. George Easby claims that his housekeeper, his cousin, and a close friend died after sitting on the chair.

The chair itself is rumored to have been owned by Napoleon. Although, Easby says that it's not Napoleon's spirit that's causing all of the misery. He believes that it's due to a malevolent spirit that he calls Amanda. Apparently, Amanda entices people to sit in the chair. 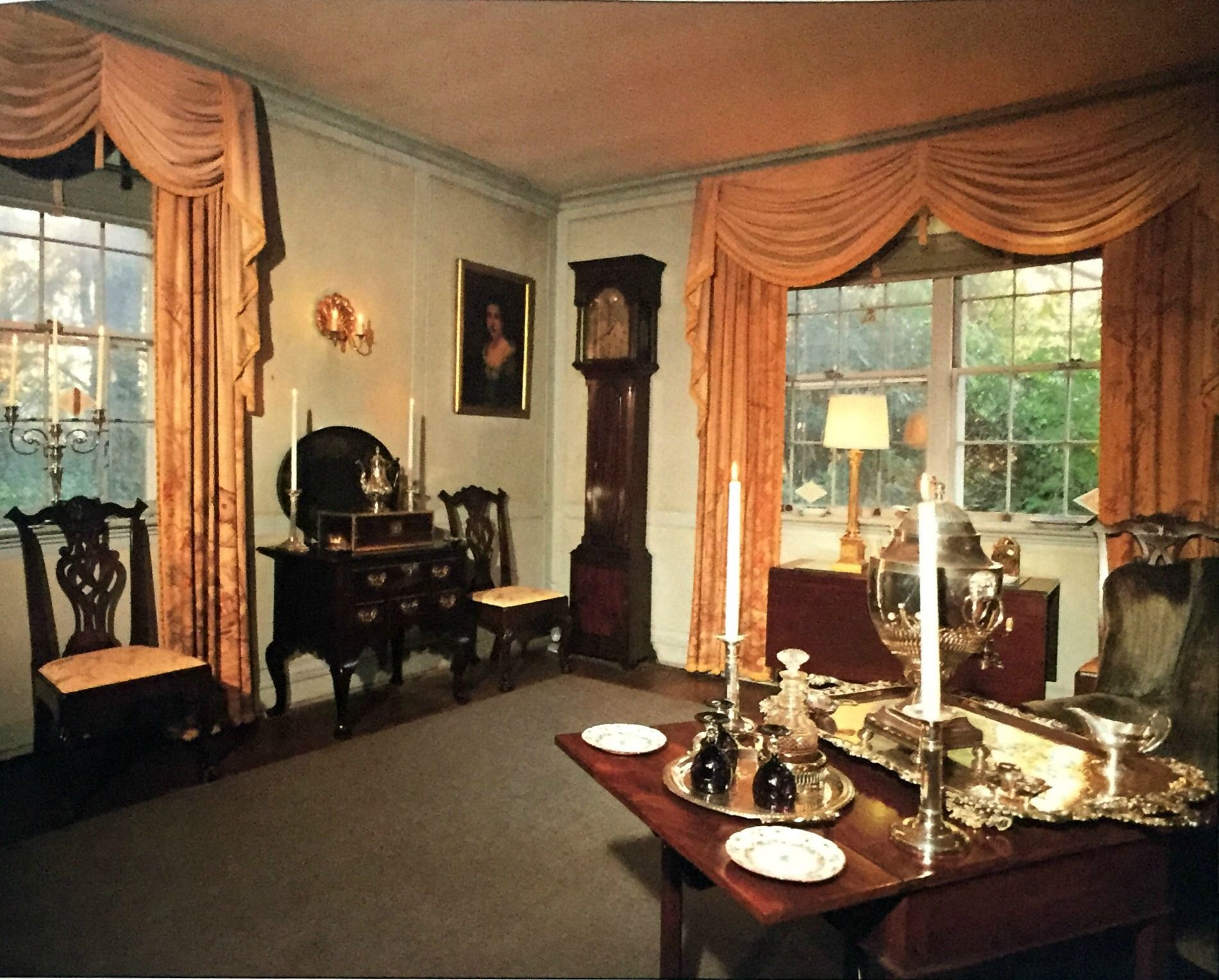 Ever since it became the most haunted house in Philadelphia, many psychics and mediums visited the site to see things for themselves. Séances have also been conducted on the grounds to try and talk to any spirits that might be there.

George Easby died in 2005. For a little bit after that, the home was opened for tours. It didn't take long for the house to be sold and become a private residence. Who knows if the hauntings have continued?