The Haunting of an Old Mexican Spinster

In the middle of a sleepy town in Mexico is the beautiful Oraniter Mansion. It was built sometime in the 1800s and maintained by a wealthy entrepreneur. Francisco Carmelo Oraniter moved his family into the home and lived there until his death in 1869. He left his fortune to his 18-year-old daughter.

Adelaida was known as one of the most beautiful women in town. She had suitors approach her for marriage proposals but also struck them down. She was wary of her father's wealth and didn't want anyone to take it... So, she inadvertently became a spinster and a hermit. 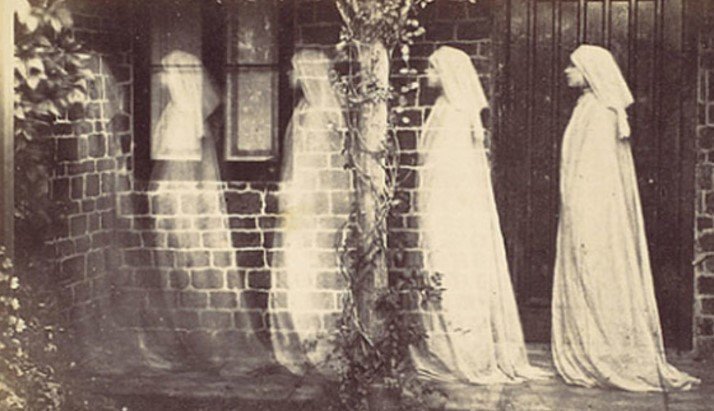 The only time people would catch a glimpse of her was when she stood out on one of the mansions many balconies. Since she was a recluse, her sanity began to wear down. Her servants were in charge of the mansion and the goings-on. One day, Adelaida's worst nightmare came to fruition.

In 1927, one of her most trusted servants smothered her to death. The maid quickly confessed to the murder and claimed that she wanted Adelaida's money. Soon after her funeral, her spirit began haunting the mansion halls. Locals claimed to see a young Adelaida standing at the balcony that faces the town center. 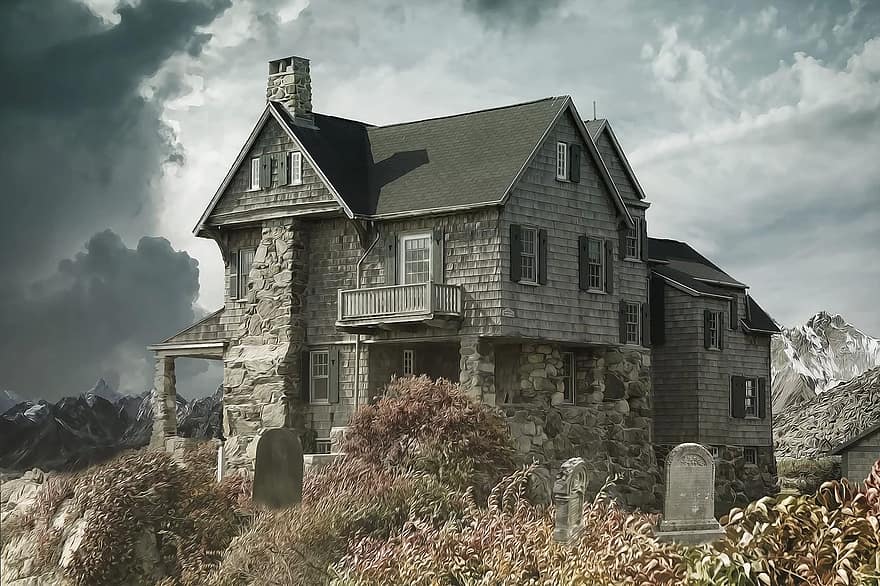 Many people have claimed to see her since her death. Even though she was 76 when she passed away, all witnesses have reported seeing her in her early 20s. Paul Guerro, who knew her in life, was the first to remark that the specter was most definitely Adelaida, but a younger version of herself.

Today, the mansion is uninhabited. It's not clear who owns it or what the intentions are with it... If anything, it seems like Adelaida still runs the show.