The Haunting of Johnstown City Hall

The Johnstown Flood claimed over 2,200 lives in 1889. It's known as one of America's greatest natural disasters. This sort of death and destruction left an imprint on the town that ended up creating more problems, or so the townspeople thought. Johnstown is located in Cambria County, Pennsylvania.

In 1907, a 16-year-old girl named Katherine Winsky took her own life in a hallway of City Hall. Folks thought that this was an eerie occurrence since the original city hall, which stood in the same place, was completely destroyed in the flood and had many folks die inside. 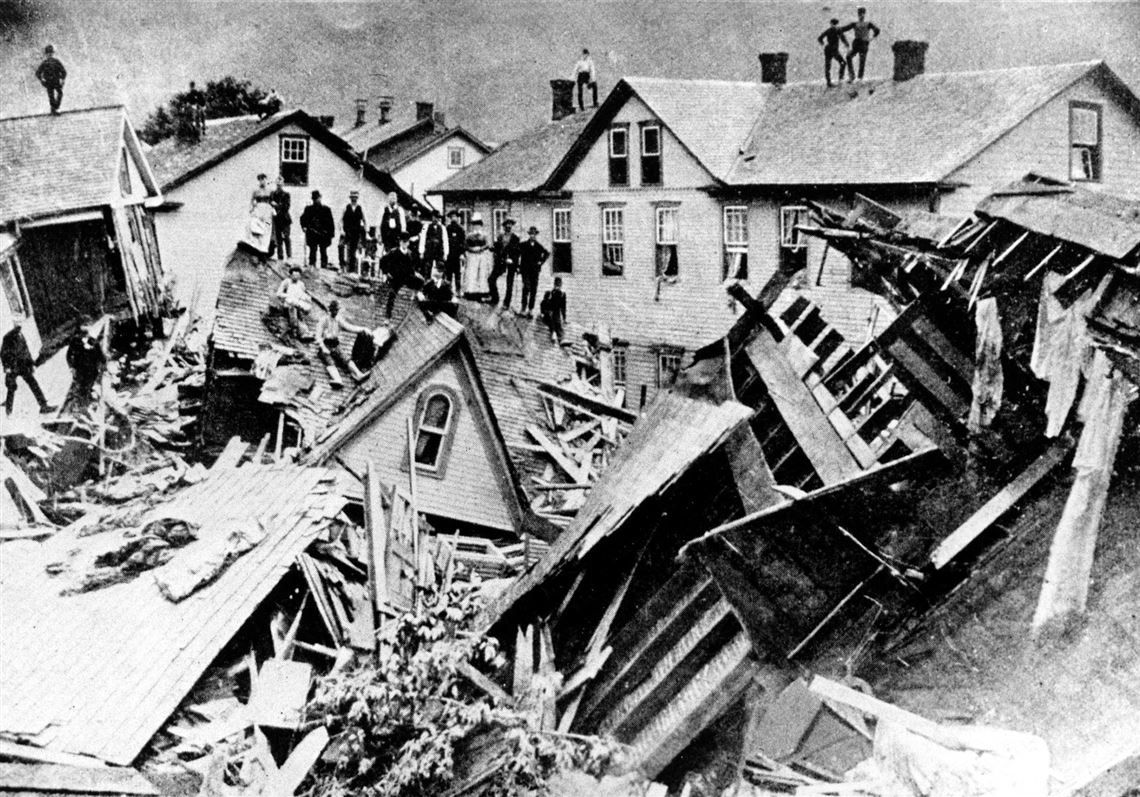 Katherine took her life on Thursday, May 16, 1907. Her father was in the midst of getting away to jail and Katherine had to sit back in the watch. She brought a small bottle of carbolic acid with her and quickly drank it when she thought no one was looking. A small child ended up seeing her commit the act and told a policeman what she had seen. Sadly, Katherine had already died. According to her mother, this was not Katherine's first suicide attempt.

Over 100 years later, city hall workers believe that Katherine is still haunting the area. There are "sporadic" moments of unexplained activity that no one can debunk. 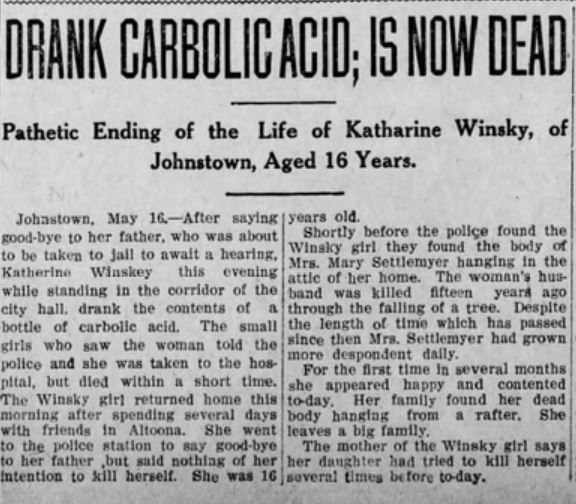 A security guard who has worked in city hall for years has experienced tons of bizarre activity but could never pinpoint where it was coming from. Part of him just assumes that it's the spirit of the teenage girl, or possibly the dead who perished in the flood.