The Order of the Temple of the East Cult Theories

History has been shrouded by secret (and not-so-secret) cults for millennia. Cults, no matter how you look at them, are harmful to society and to a person's wellbeing. They usually feature one leader who preaches unorthodox beliefs and instills rigorous rules within the cult system. Cults like Heaven's Gate, NXIVM, The Mansons, and so many more have ended in absolute tragedies and horrors.

One of the most peculiar cults in history is the Ordo Templi Orientis, aka the Order of the Temple of the East. Famous author and occultist Aleister Crowly became a member and quickly grew his influence to become a top leader. 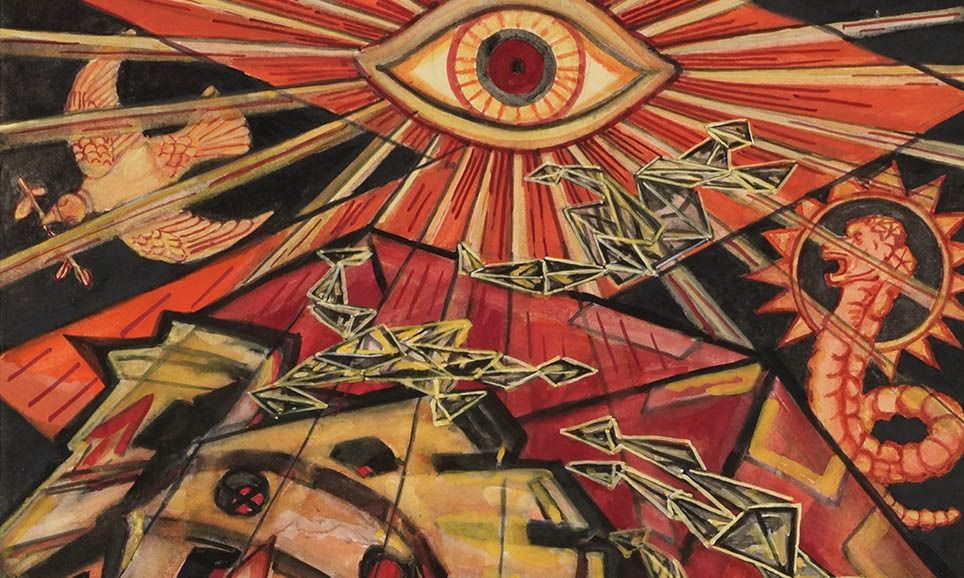 At one point, Crowley was living only off of membership dues and donations, meaning that he was completely financially supported by his "disciples." The OTO hosted lectures, classes, and social events rooted in sex magic and ritual sexual activity, and mainly go off of Freemasonry principles.

The OTO members never wanted to be in the public eye. In fact, it was a very secretive cult in the beginning where members kept only to themselves. Tons of conspiracy theorists believe that high-ranking celebrities have been a part of this specific cult. 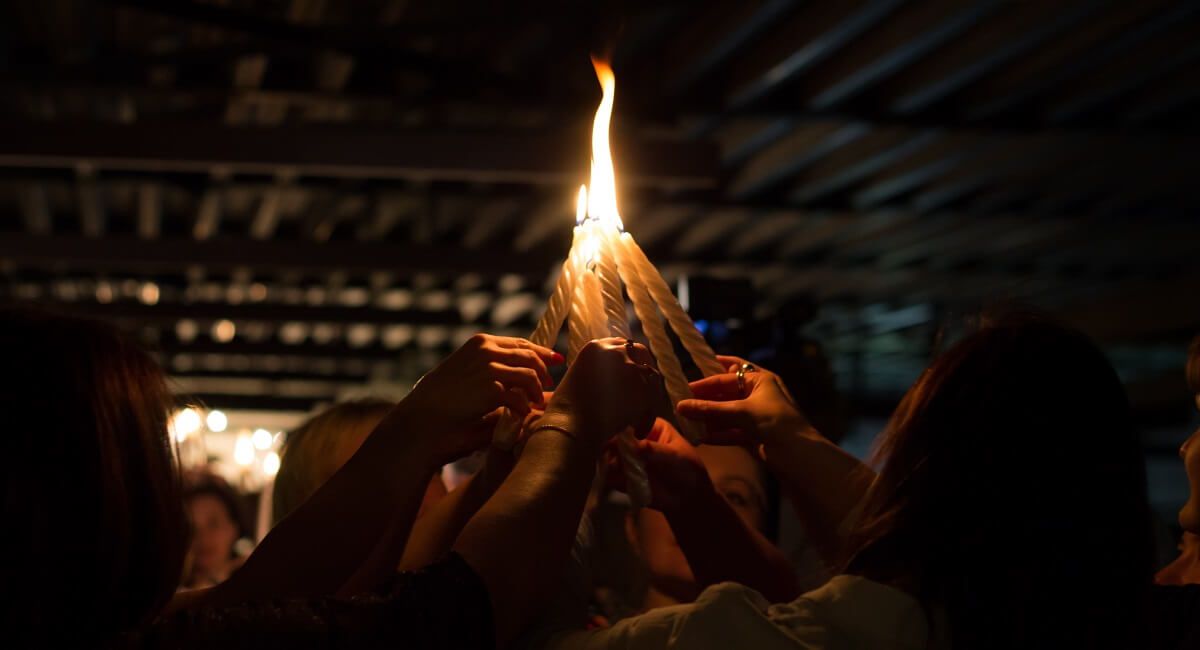 Many celebs have alluded to the principles taught within Crowley's OTO sector. Sting, Russell Brand, Beyoncé, Jay-Z, David Bowie, Kanye West, Madonna, Johnny Cash, Jim Morrison, Jimmy Page, and so many more have hinted at their involvement through their music or cryptic sentiments.

Some people even believe that it's not the Illuminati secretly running the country but the OTO, but many of these celebs have also been accused of running with the Illumunati. What's to say? It's a powerful cult that stayed under wraps for decades, even more, secretive than the Illuminati. The ritualistic nature of the cult makes anyone involved mighty suspicious!