The Tragic Life and Death of America’s First Supermodel

Audrey Munson was the first ever supermodel to tear through the American modeling industry. By 1915, she was one of the most well-known and sought after models to work with. When she was a teenager, her mother moved them to New York in order to turn her into a star. With her mother pushing her into stardom already doomed poor Audrey to her fate. One day in the city, she and her mother were stopped by photographer Felix Benedict Herzog. He wanted her to pose for him, and he was immediately infatuated with her look. Thus began her modeling career. She was the first choice for photographers and sculptures everywhere. Her image is all over New York in statues. 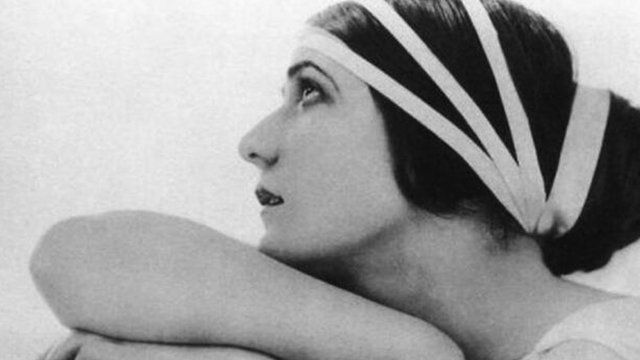 Audrey began acting on silent films, where she became known as the first woman to be fully nude on film. This was her identifier, which became extremely toxic. In 1919, Audrey began to exhibit mentally unstable traits. She wrote a rambling letter to the U.S. State Department denouncing Herman Oelrichs Jr. as part of a pro-German network which was to blame for her leaving the movie business. Naturally, that went public, and no one wanted to work with her. Then, a man named Dr. Walter Wilkins fell in love with young Audrey. He wanted to be with her so badly that he murdered his wife to be with her. Audrey and her mother fled to Canada amidst the craziness, where police found them in hiding. Audrey claimed to not have had a romantic relationship with Dr. Wilkins, and was ultimately let go. Wilkins was tried to sentenced to death by electric chair. He hung himself before then. 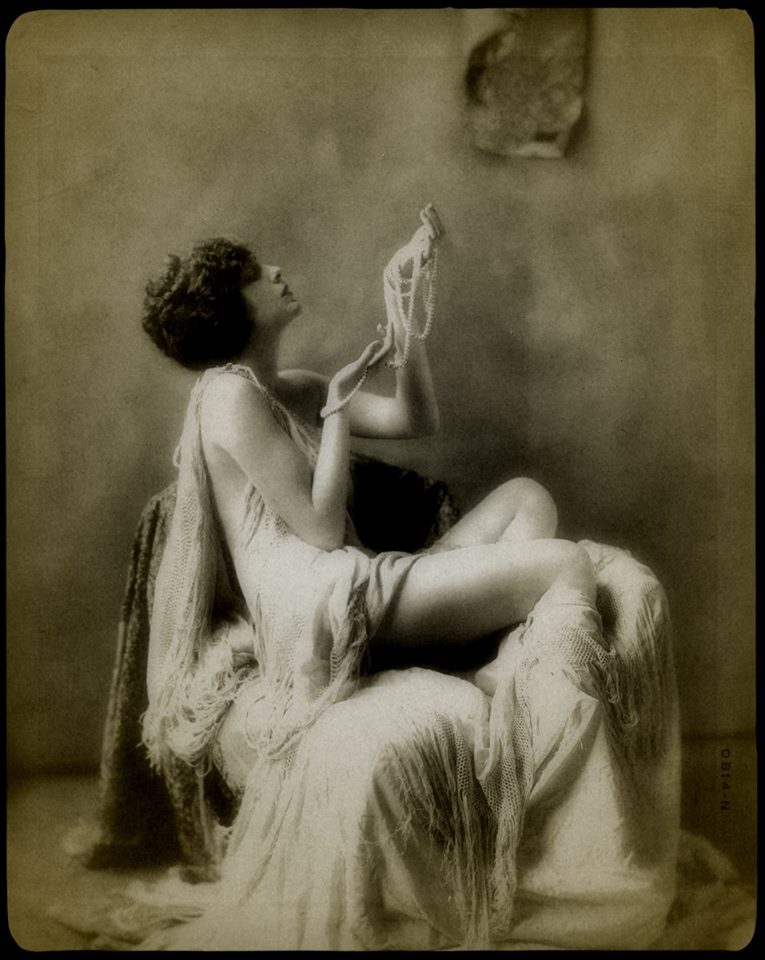 In the 1920s, no one wanted to work with Audrey as they craved the skinny flapper look. Audrey had her bodacious curves that were loved in the 1910s, and that wasn’t going to change. So, her career fell flat. Not working made her completely lose her mind. She would call herself “Baroness Audrey Meri Munson-Munson” and claimed that Jewish people were the root of her problems. She acted out in her Anti-Semitic ways tons of times, so much so that everyone began to shun her in their small town. When she was 40, her mother had her admitted to a psychiatric ward. No one visited her. She died when she was 104 in 1996. She was completely alone, with no one to bury her. She was buried in an unmarked grave in the Munson family plot.