The Train That Disappeared With 104 Passengers

In 1911, an Italian company began crafting the Zanetti trains. These trains would carry wealthy passengers through the most scenic routes possible. The route of the train would go through the beautiful Lombardy Mountains.

This train was considered the most recent luxury in 1911. It was definitely a status amenity for those with a lot of money. The company selected 100 people to be the very first passengers on the train. They would be treated to the most expensive foods and wines they could find! 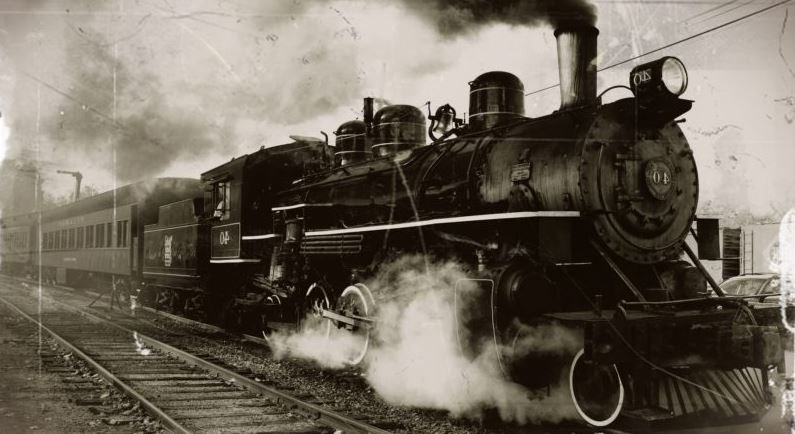 So, on July 14th, 1911, the train left the station with 100 passengers and six crewmembers. The train began passing through the stations where interested people would stand and watch it go by. The train eventually reached the coveted Lombardi tunnel. It never came back out.

The spectators who wanted to see the train on the other side of the Lombardi tunnel were confused. The train was way behind schedule. Naturally, an investigation took place. It was impossible that 106 people just disappeared without a trace. 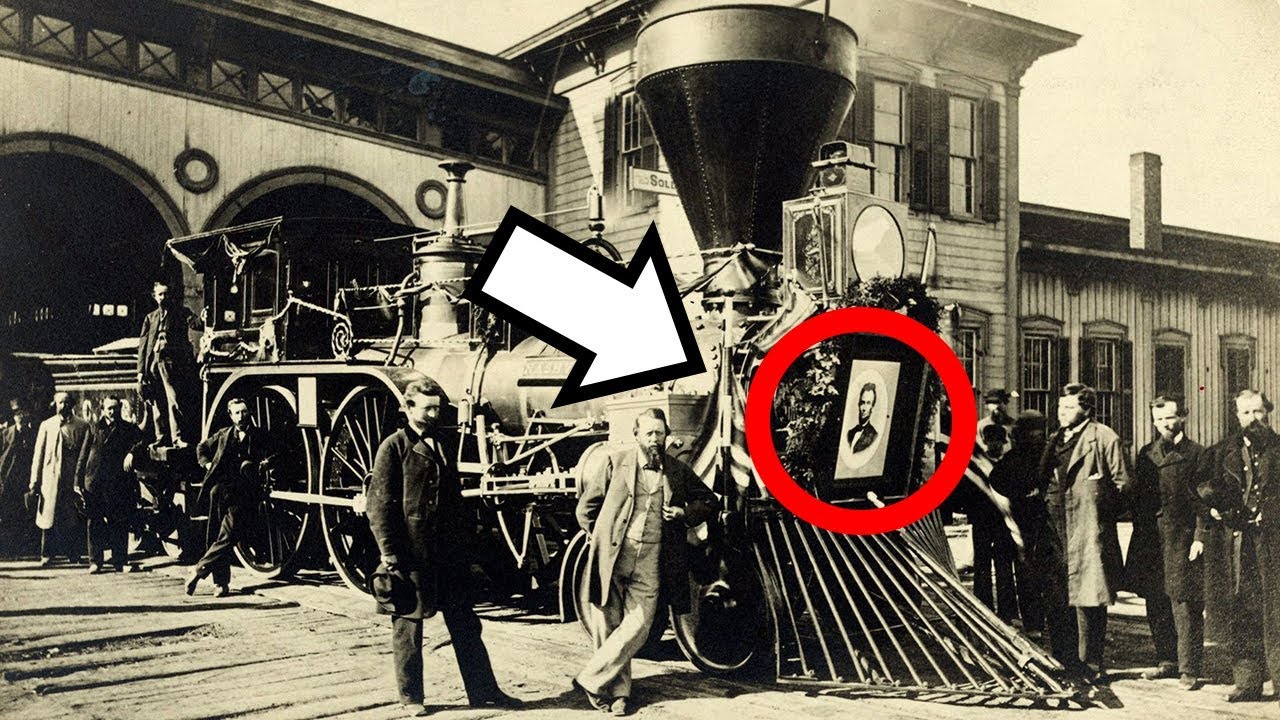 This is where the story gets a little odd. Apparently, two passengers were able to escape and found their way back to civilizaton. They claimed that the train approached the tunnel and became enveloped into a white fog. The two passengers panicked and jumped just before it entered the tunnel.

The surviving passengers were examined by a psychiatrist, who said that they suffered from sleeping and stress disorders. Sadly, the passengers could not offer up any more information as to where the train went. Some think that the train was possibly hijacked, or went off course and crashed somewhere and that the men were suffering from PTSD. It's still unclear.