An 'underwater ghost village' is starting to reappear in Italy. Fabbriche di Careggine was flooded out in order to create the man-made Lake Vigil. The village has only reappeared four times since Lake Vigil was formed for maintence.

Now, the lake will be permantntly drained to let the village breathe once again. Lorenza Giorgi, the daughter of former Mayor Ilio Domenico Giorgi, has stated in a Facebook post that the lake will be emptied.

"I inform you that from certain sources I know that next year, in 2021, Lake Vagli will be emptied," she wrote. "The last time it was emptied in 1994 when my father was mayor and thanks to his commitment and to the many initiatives that, with effort, had managed to put up in one summer the country of Vagli welcomed more than a million of people." 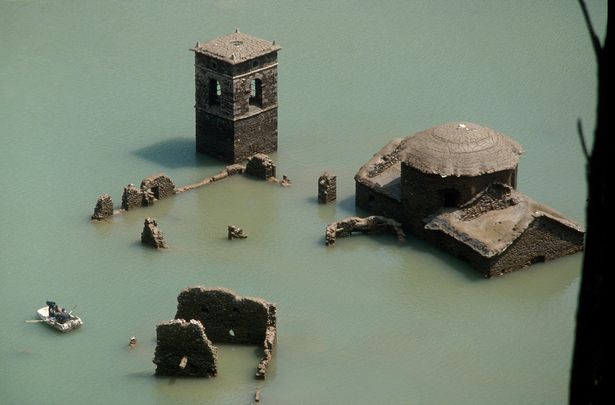 The energy company that's in charge of the lake has said that they considered draining it to boost tourism in the area. After all, this decimated village is truly a sight to see and an incredible look into the past.

The village dates back to the 13th Century. It was created by blacksmiths of the area and was a hot spot for the production of iron. In 1947, the villagers were moved in order for a hydroelectric dam to be built. Then, they flooded to village, loosing it "forever." 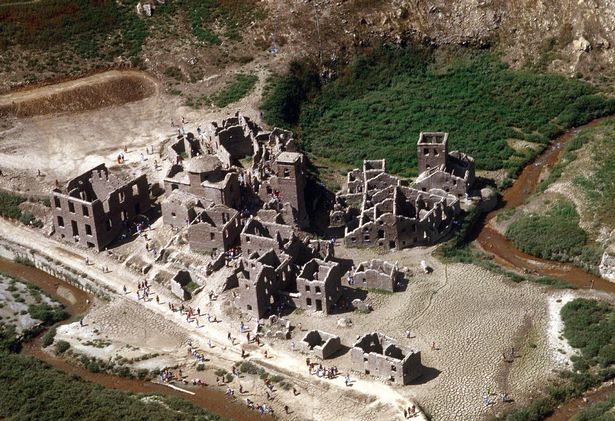 Although the buildings are in disarray, they still hold the same shape of the structures that once housed hundreds of people.

Hopefully, more will be uncovered about this village!