Why Halley's Comet Never Gassed Us All To Death

In 1910, Halley's comet passed Earth for the first time in 76 years. That's because, this comet passes Earth every 76 years, on the nose, give or take a couple. This has been happening since the dawn of time.  Ancient historians have written about a "traveling star" that passes by every generation. While this is both true and untrue, in 1910, people just so happened to be stupid enough to get fearmongered into thinking that the very Earth itself was in danger because of this common celestial body.

This trail of lies started with improper journalism (go figure) when a French astronomer reported that Halley's comet captured a massive amount of cyanogen gas. This gas (which cannot sustain its molecular structure due to the Earth's atmosphere, but that's another conversation I guess...) was considered poisonous to the public due to the fact that it was denser than oxygen.

This astronomer theorized that once the comet passed Earth, it would deposit all of its gaseous trail and "impregnate the Earth's atmosphere, wiping out civilization and mankind as a whole." 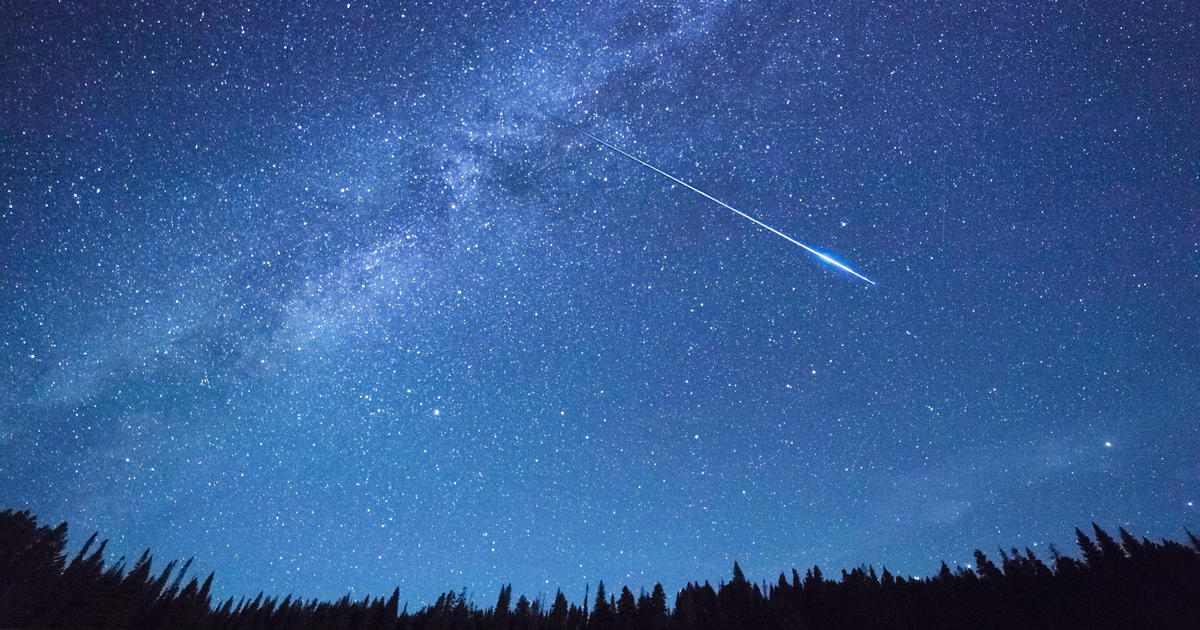 This information traveled at lightning speed to several different tabloid and local newspapers. The story became so prevalent that the New York Times ended up running a piece on it, demanding that the public seal their homes from the poisonous gasses in order to stay alive for the week that Halley's comet would be cycling over the planet.

This story got so out of hand that people theorized that the gas would break in their doors and choke their children out first while the rest of the family watched. Some individuals thought that this gas would cause the Atlantic and the Pacific ocean to switch places, drowning the entirety of the east coast and staving the entirety of the west coast.

The Christian church capitalized on this fearmongering, and they cashed in on selling holy water to people, telling them that the blessings from the Lord will protect them, just like the blood smeared in doorways during Passover.

Unfortunately, none of this ended up coming true. A select few lunatics believed that the holy water protected them from the gas, but in reality, nothing happened.

Oddly enough, there was only one casualty when the comet passed by and it was Mark Twain. Maybe he inhaled all the gas and saved humankind, who knows? (We know, he died of a heart attack. Stay in school kids.)