Why Haven't We Caught the Freeway Phantom? 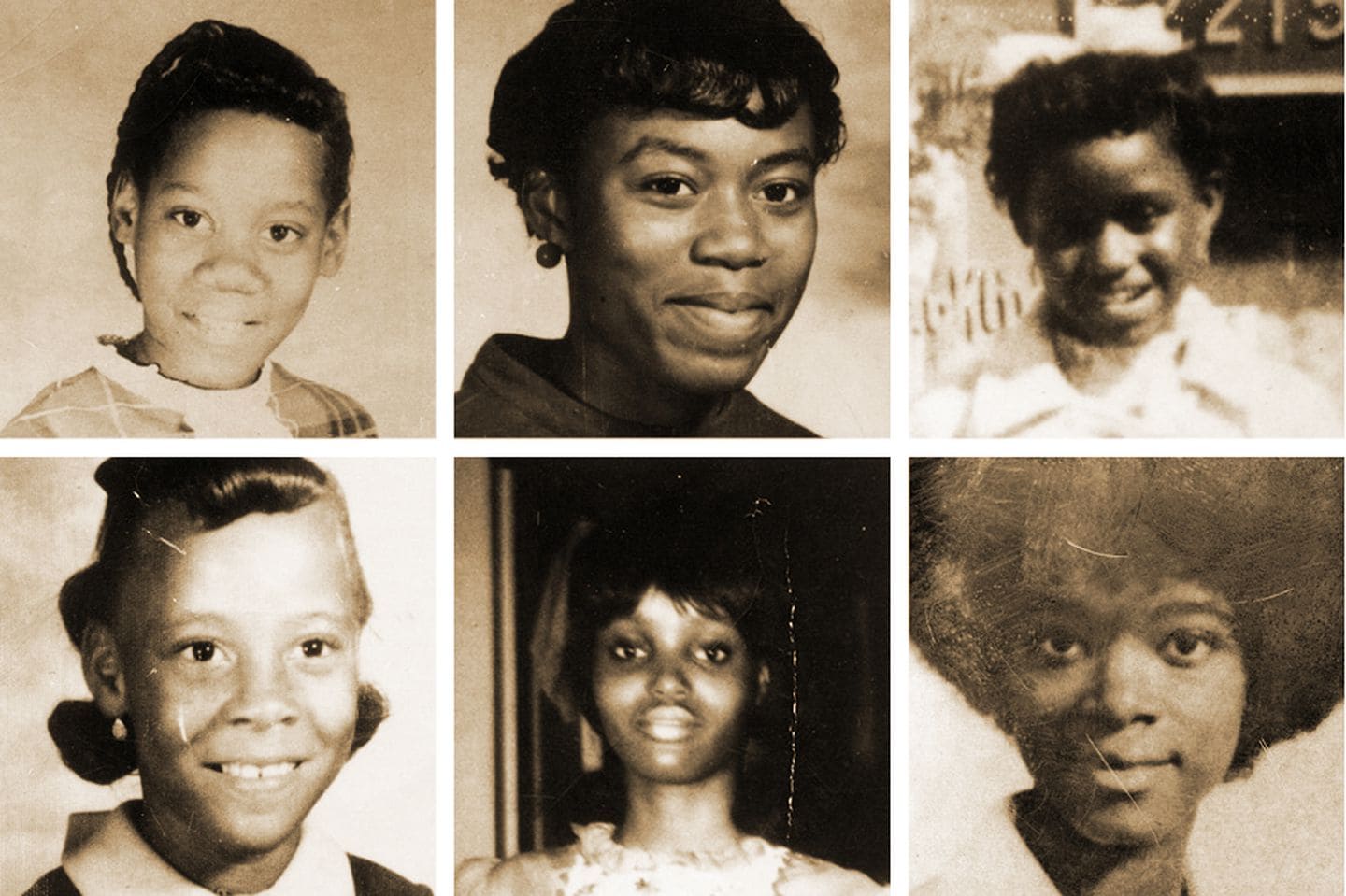 In 1971, just outside of Washington DC, a killer began stalking and haunting the Northeast neighborhoods. Over the course of one year, 6 young black girls, all between the ages of 10 and 18, disappeared without a trace.

These victims were taken while walking home from school, walking to the store, to their jobs, and even on the front steps of their homes. The victims were all found brutalized in the same fashion. The killer would sexually abuse and strangle each victim, then he (assuming that this person is a man) would dump their bodies on the highway, bound and gagged, and some had notes connected to them.

The Phantom left a note on his second to last victim that read, "This is tantamount to my insensitivity to people especially women. I will admit the others when you catch me if you can!" No punctuation aside from the obvious period in the middle signed "The Freeway Phantom." 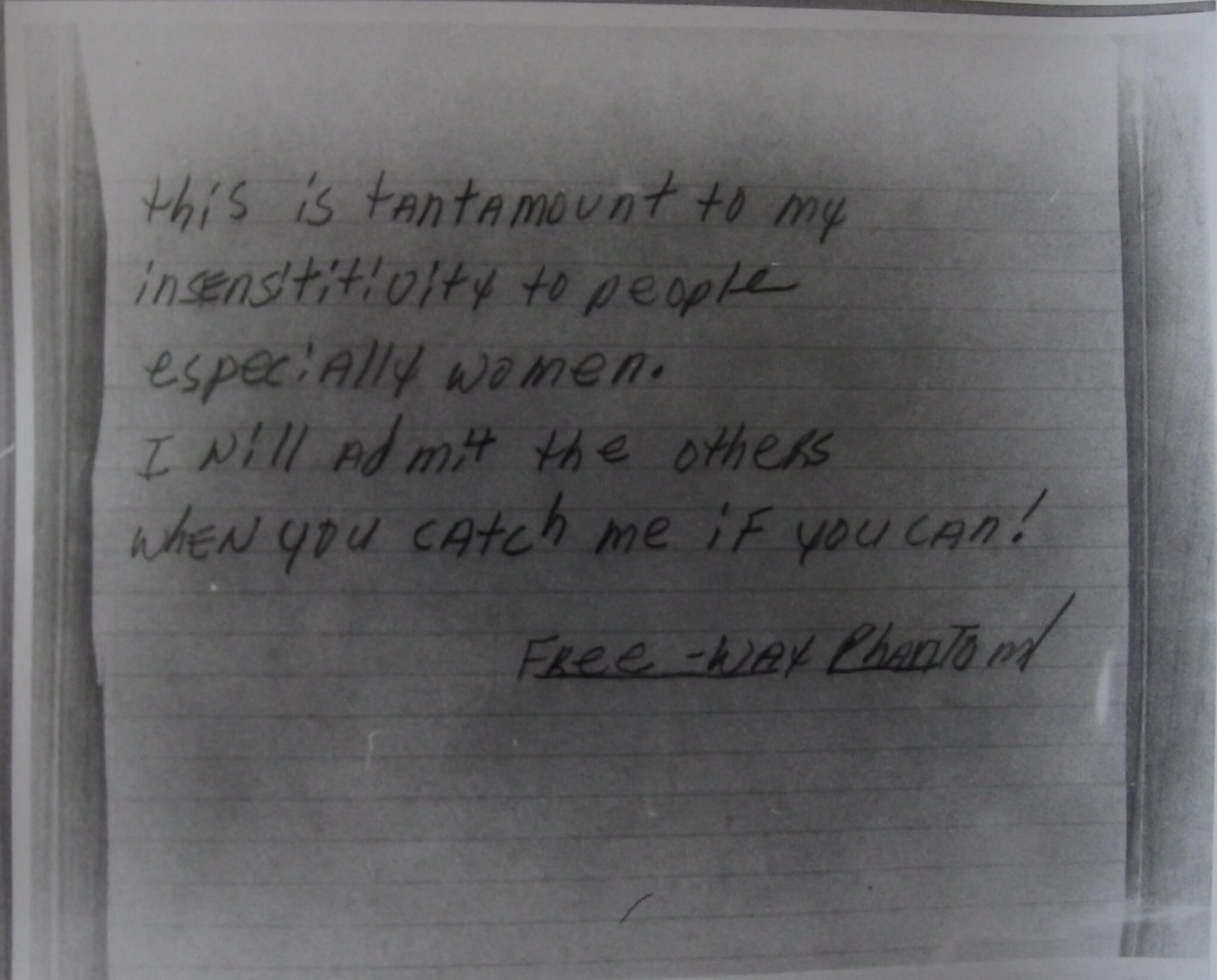 The police pinned these crimes on "local gang activity," and they refused to look into them until it was long too late. This case was not even reported on until the 5th victim was found, and the story was only published because it was "juicy."

The cops "lost" the case files for every single victim, more than likely because there was never any investigation. The police have not gone on record to say that they did not do anything about the killings, but the families of the victims were outspoken about the lack of police involvement when this very well could have been THEIR children in THEIR neighborhoods.

These cries fell on deaf ears, and "The Freeway Phantom" fizzled into obscurity once he stopped killing. There was no further discussion in the news, and the case of this serial killer just died out.

Word of mouth kept this legend alive. After being passed down to younger generations, the concerns these families had, and the animosity that was built up around the police involvement in this came to a head.

Young men and women that grew up in these Northeast neighborhoods aspired to become police officers specifically to diffuse this case. These murders inspired several young, black individuals to seek out their own answers for these murders and to prevent any wrongdoing against their communities in the future.

While this is admirable, in today's climate of racial inequality in the police force, and from police towards the public, this story is more important than it ever has been.