Have You Ever Wondered Why Heavy Metal and Horror Work So Well Together? 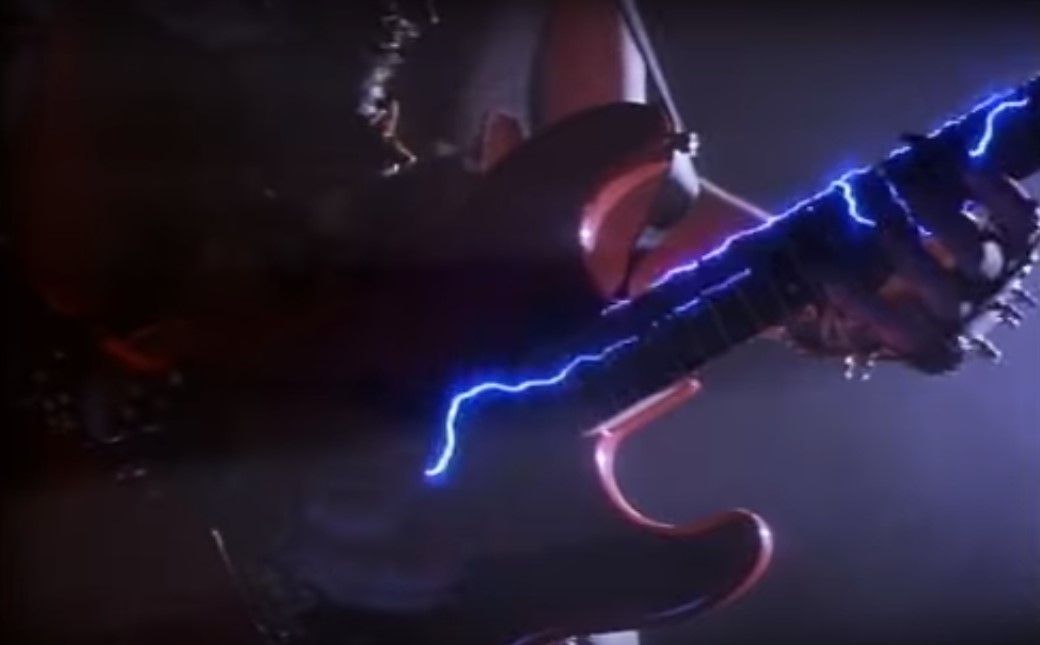 Horror movies and heavy metal music have always walked hand in hand. For some reason (we'll get into that), both of these subjects of their larger media genres have been considered the black sheep of their families. Metal has historically been the least approachable branch of music (aside from like, harsh noise or whatever if that can even be considered music at all), and horror movies have been the most publically criticized and shunned form of movies.

Horror has only recently started to be considered a respectable and "artistic" branch of film. Metal has always been prided for the musicianship, but it's still considered pretty inaccessible on the wide scheme of things.

When Black Sabbath erupted onto the scene in 1968, Ozzy Ozbourne and Tommi Iommi paved the way for heavy metal, bringing the imagery of horror with them to the big stage. 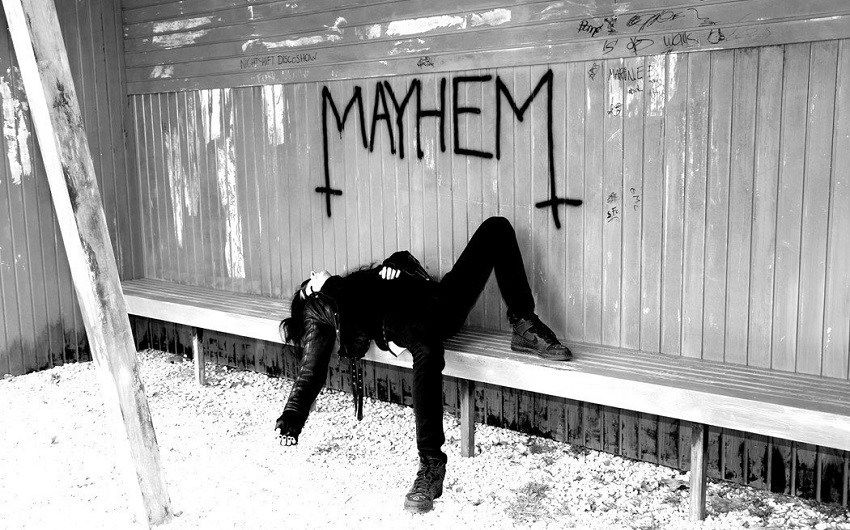 So, where does that leave us today?

Well, the crossover of metal and horror has developed and morphed as time went on. Metal and horror grew together, and both of the genres borrowed themes and imagery from one another. There have been a multitude of genre-defining films that morphed the two vastly different mediums together in what is colloquially called: "metal-horror crossover."

One of the examples of this unholy matrimony is Trick or Treat. Made in 1986, the story follows a metalhead teenager and his quest to fall in love, but ends with demonic possession and a demented murder spree that's fueled by the soundtrack of early 80's heavy metal.

Other modern iterations have been a bit more tasteful. For instance, the 2018 thriller "Lords of Chaos" addressed the true-crime horror story of the band Mayhem. Additionally, other movies like "Tenacious D and  The Pick of Destiny" addressed metal and horror in more comedic tones.

However, nothing quite matches the effectiveness of, what is quite possibly the best metal-horror movie of all time, "Deathgasm." If you haven't checked that one out, you absolutely should.