HBO Released The Trailer for ‘The Case Against Adnan Syed’

Adnan Syed became the focal point of the podcastÂ Serial.Â This podcast focuses on investigative journalism in terms of true crime issues. The first season of the series focuses on an 18-year-old high school student named Hae Min Lee. She was killed in 1999, allegedly by her ex-boyfriend Adnan Syed. 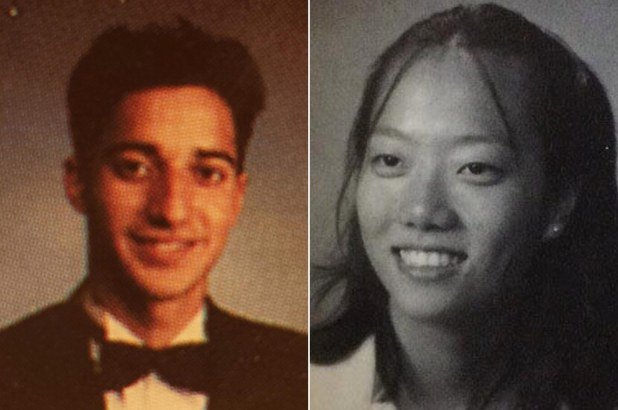 The coverage of Lee’s murder and Syed’s trial raised a lot of questions about the lack of coverage and lazy defense. The new documentary promises “a piece of evidence that no one even knew existed all these years.” Naturally, this got folks pretty excited. This series is what kickstartedÂ Serial and helped it become the iconic podcast that it is. The explorativeÂ documentary will debut March 10, coming with four one hour long episodes. If you call yourself a true crime buff and haven’t listened toÂ Serial… It may be time to hop on it.