TheÂ Greyfriars Kirkyard was established in the 1560s originally as a monasteryÂ garden. They began using it as a graveyard in the early 1600s and have been using it as such ever since. It’s also known as Scotland’s most haunted place. Not only do residents and visitors have random ghostly encounters, but all guests can attest to the legend of one angry spirit. 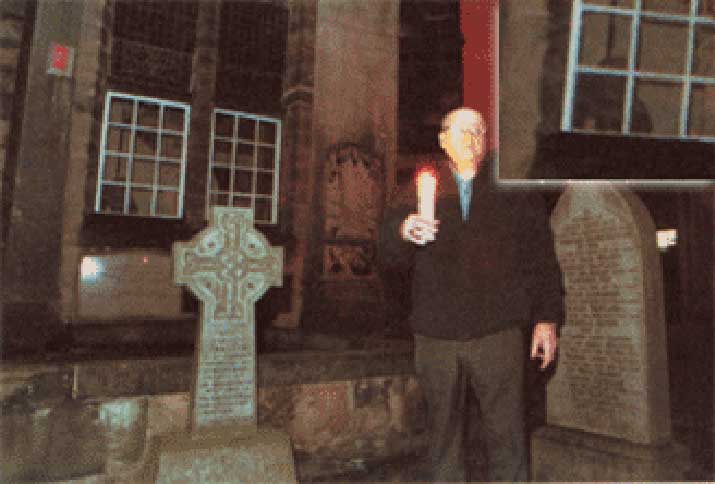 George “Buildy” Mackenzie was buried in the graveyard in 1691. People claim to see the spirit roaming around by his tomb. He is known to be violent and can cause physical harm to guests. People have reported random bruises, bites, and cuts showing up on their skin after they visit. Many on the ghost tour feel uneasy and scared, especially around Mackenzie’s tomb. 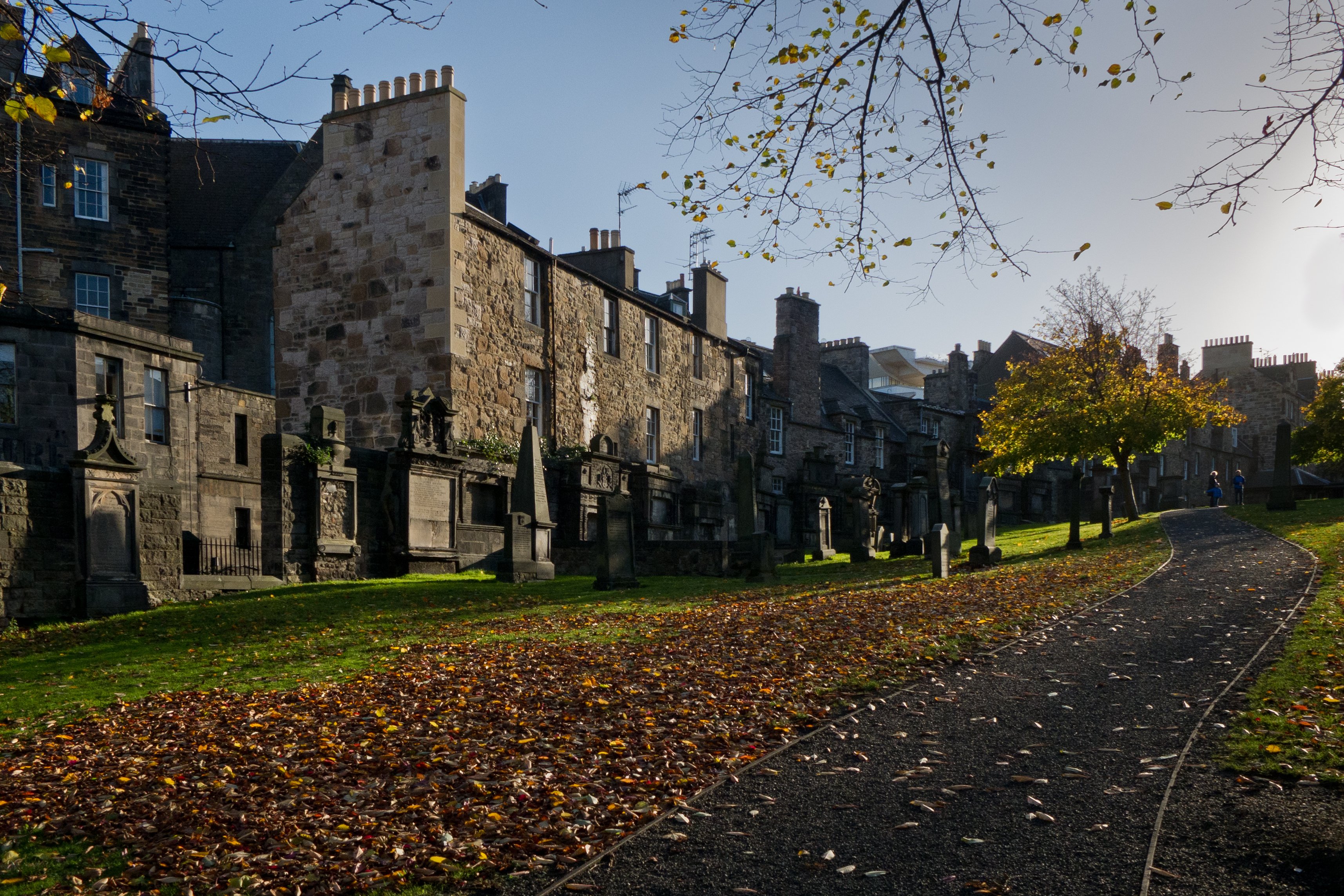 Not only is this graveyard a crazy piece of Scottish history, but it’s also worth the visit to spot a ghost!