Nicolas Winding Refn is back to re-imagine his 1988 cult slasher, “Maniac Cop.” 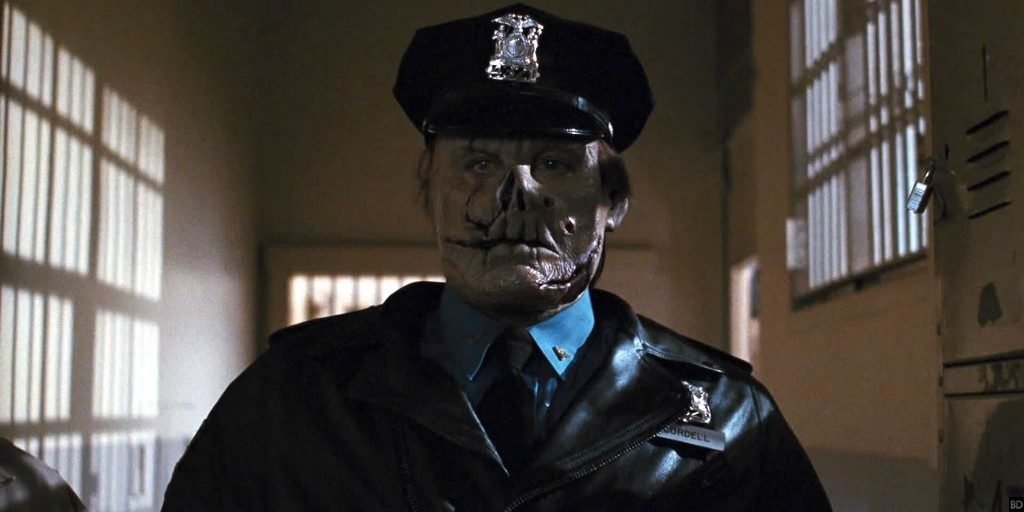 The original Maniac Cop was released in 1988 and was wildly successful, based on its tiny budget compared to successful counterparts. of the year. Since the release of Maniac Cop, Refn has written, directed, and produced some of the most celebrated movies of the 2000s (and before).

With titles like Drive, Neon Demon, Only God Forgives, Bronson, the Pusher Trilogy, and the most recent Too Old to Die Young, Refn has a resume that continues to impress critics and audiences alike.

Maniac Cop focuses on a crazed murderer who masquerades as a cop (he’s actually a cop) to free himself of legal repercussions. This film is based in Los Angeles and will continue to be based in Los Angeles in the series. Maniac Cop the movie was intended to be remade in 2017 but was shelved when the prospect of having an HBO series was brought forward. 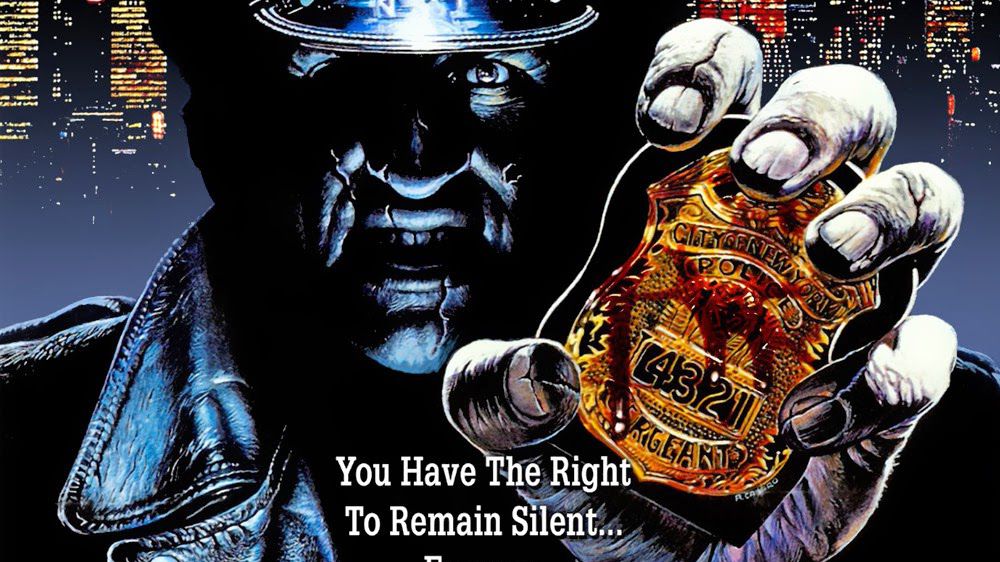 Maniac Cop was co-directed by a man named John Hyams, who also made the Universal Soldier. His history with filming person on person violence is practically world class compared to all other “heavily praised” directors.

We are incredibly excited for Maniac Cop, not only will this showcase the original brilliant idea of two seasoned veterans in the light that they had been building since 1988, but now we get even more of it!