Here Are Some Rare Facts About Charles Manson’s Family Life

Looking at a criminals family life weirdly humanizes them, but it also makes their crimes even more unfathomable. Horrible criminals like Charles Manson have parents and kids just like any other person, and it’s hard to imagine that with how horrible of a person he was. 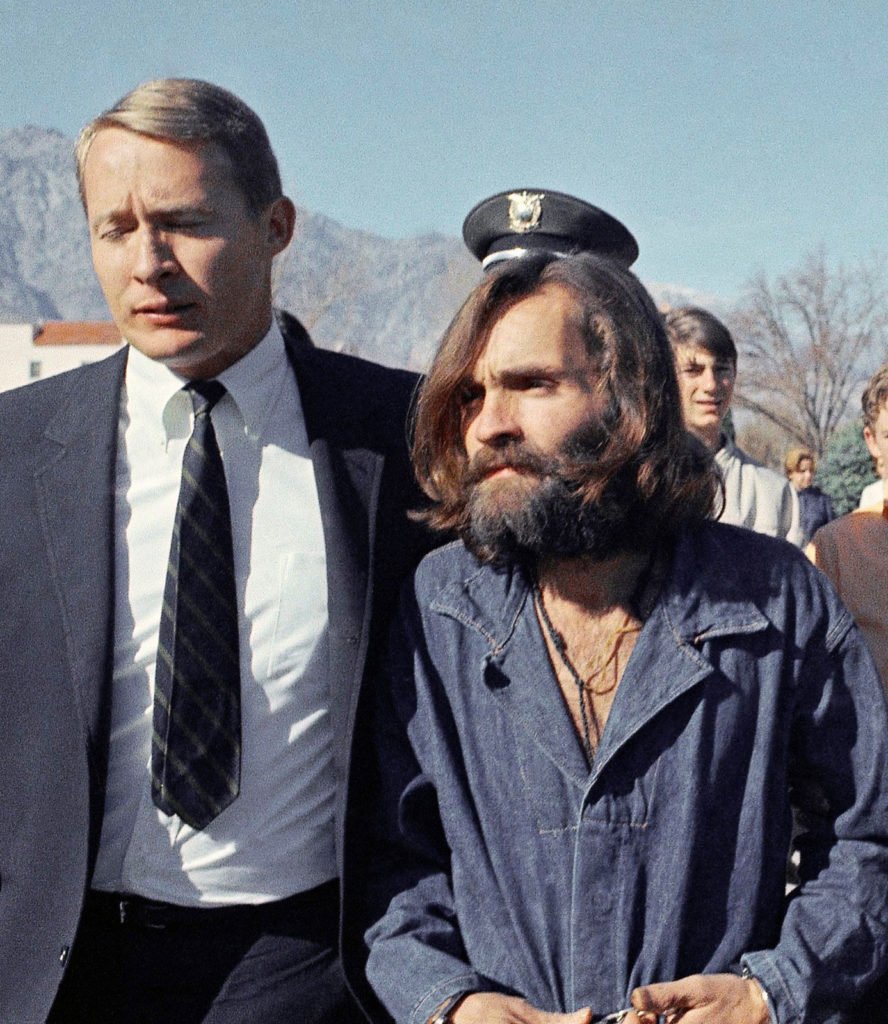 A troubled childhood is no excuse for the types of crimes that Manson was jailed for. Author Jeff Guinn has researched Manson’s entire past and wrote about it in his book Manson.