The Terrifying and Confusing Tylenol Murders of 1982

If this event didn’t happen, medicine would likely be much less secure than it has become. 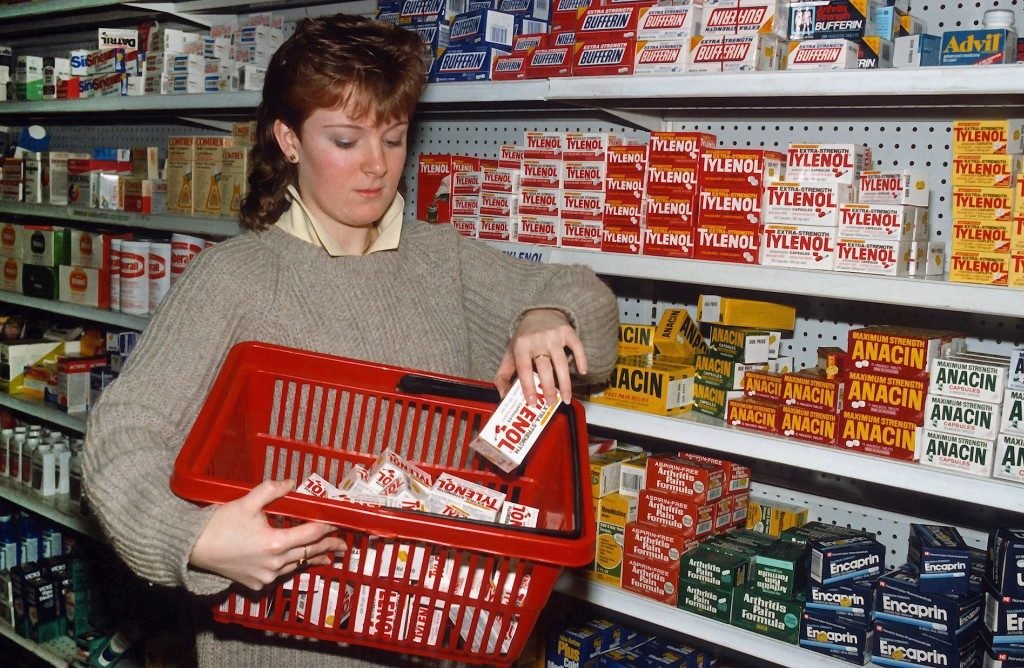 Each Tylenol pill in the bottles that were poisoned contained nearly 8,000x the dose of potassium cyanide necessary to kill a person. The sheer amount of potassium cyanide needed to reach this number was incredibly expensive and difficult to obtain, leading investigators to believe that these murders were likely caused by someone who worked at Johnson and Johnson, the parent company of Tylenol. Johnson and Johnson was a pharmaceutical laboratory with enough funding and resources to create that volume of potassium cyanide. However, according to internal affairs, there was no major loss or purchase of the necessary materials within the timeframe that would have been necessary to synthesize this chemical in such a large batch.

If that was the case, an employee of Johnson and Johnson would have had to been secretly synthesizing potassium cyanide for several years in order to make enough of this substance to poison the pills.

That being said, there is still no explanation behind the location of the poisonings, and how these bottles even ended up on shelves in stores.

If these bottles were in the actual Tylenol distribution cycle, they would have likely ended up in the same state, or even in the same drug store. The most confusing part of this case was that multiple people would have had to have planted these bottles in random stores around America to have the same effect that these poisonings did. 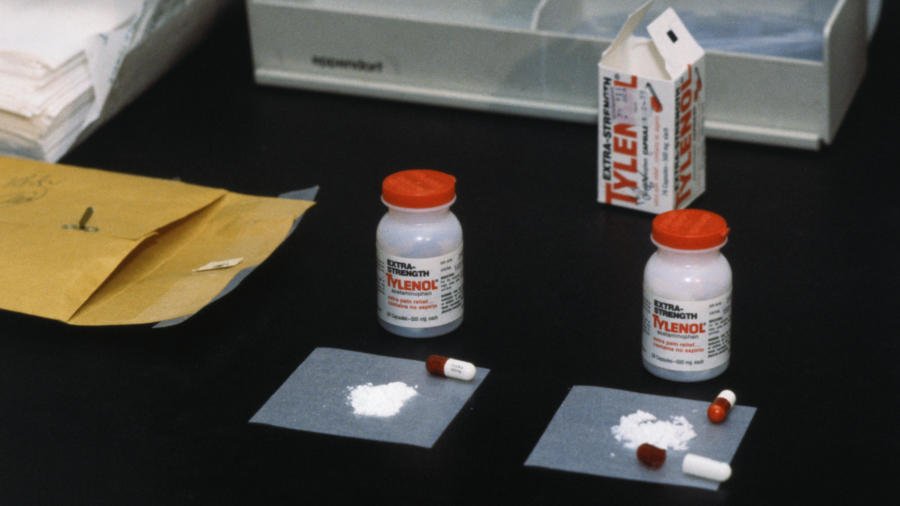 Although the culprit has never been found and convicted of committing these murders, a few suspects were drawn. The first suspect was the Unabomber, Ted Kaczynski, who was from Chicago near the Johnson and Johnson laboratory, but he was proven innocent.

Another man named James W. Lewis was the prime suspect, he wrote a letter to Tylenol demanding $1 million to stop the murders. He was arrested and held for 13 years on extortion charges, but his involvement was never proven, therefore he was likely lying.

This event caused a widespread change in the security protocol for distributed pharmaceuticals. All bottles of pills needed to come with a tamper-proof seal, and a locking lid. This was to show customers that their drugs were not messed with before their purchase.

The Tylenol murders of 1982 caused a widespread panic over the validity of drug-store painkillers and Tylenol’s stock dropped 65% from 1982-1988.