The Man Who Created Ghost Hunting

The first-ever ghost hunter was originally a magician and psychic researcher in the early 1900s. Harry Price spent most of his life studying paranormal occurrences. He also made it his mission to debunk Spiritualists, as he wanted his evidence to be much more concrete.

That made him an extremely controversial name in the paranormal community.

He joined the Society for Psychical Research in 1920 but was even put at odds with this fellow society members. He tried his best to base his theories in science, which usually unpopularly debunked a lot of things that they believed. 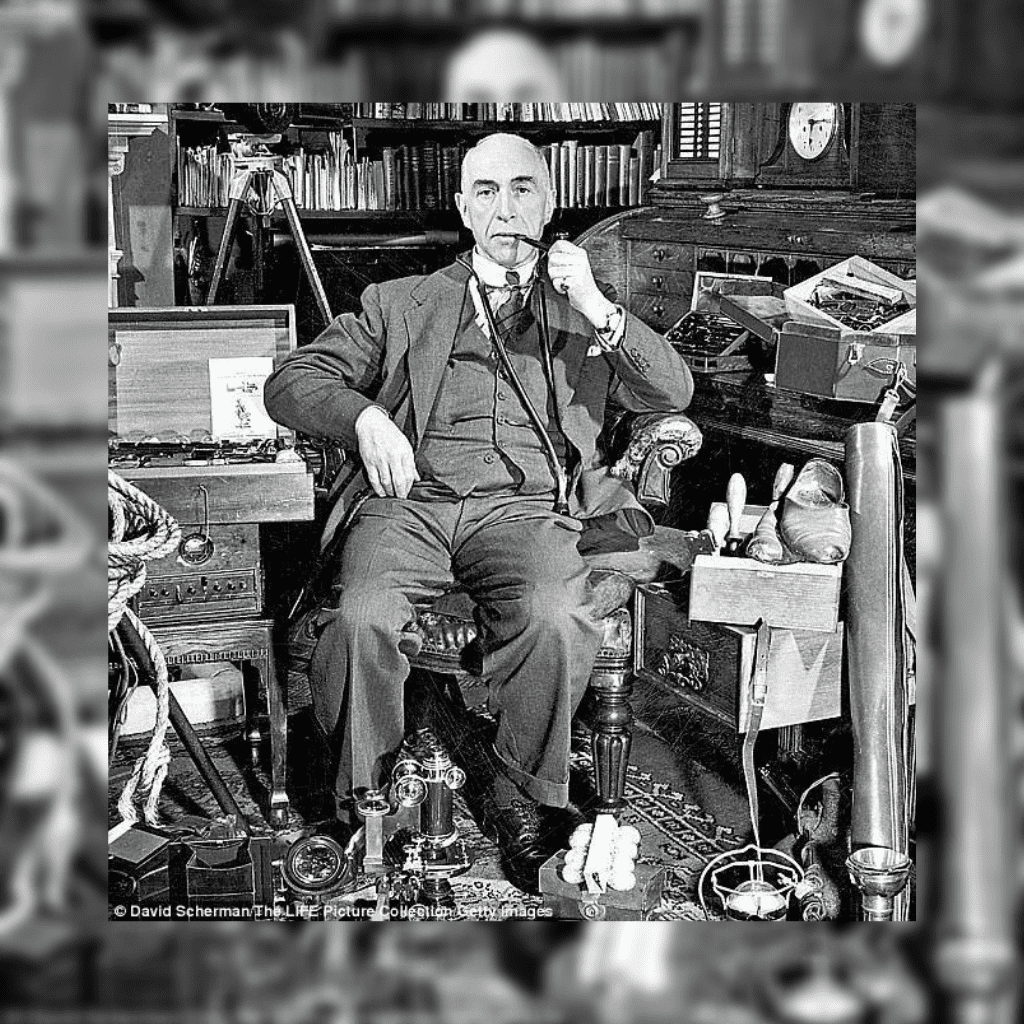 Price was also a member of the Magic Circle, a group of magicians, The Ghost Club, the oldest paranormal research group in the world, and even founded the National Laboratory of Psychical Research in rival to the SPR.

Needless to say, he was pretty controversial in the community.

His most famous case study is of the “most haunted house in England.” He rented Borley Rectory from May 1937 until May 1938 and recorded his observations with 48 other people throughout the year.

He concluded that there were absolutely spirits in the home. His rivals didn’t quite believe him, but something crazy happened that changed everything…

During a sÃ©ance that he held, a spirit claimed that a fire would reveal the bones of a murdered individual.

In 1939, after Price left, the new owner of the home accidentally knocked over an oil lamp that resulted in a devastating fire. A woman who witnessed the fire said that she saw a nun in the upstairs window while it was burning down… 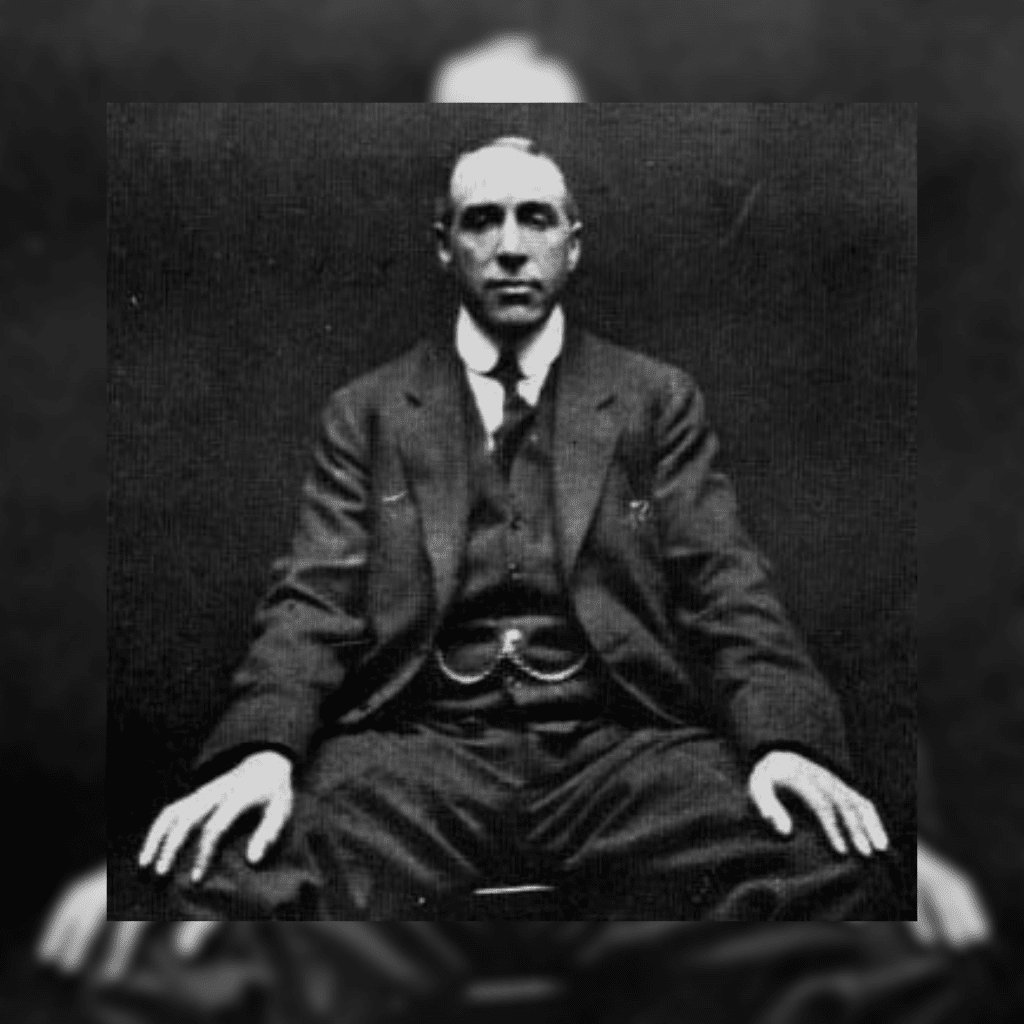 After they began to excavate the grounds, they found two bones. Forensics claims that they were the bones of a young woman. Some people believed that it was a pig, despite the forensic proof.

After Price died in 1948, his rival group SPR conducted their own study and went through Price’s claims. They claimed that they debunked the phenomena and that it was all faked.

Obviously, there’s no way to tell what really happened, but Price was such a driving force in the paranormal community that he jump-started the ghost hunting that we see todauy.