Here's What Happened When the FBI Arrested Ghislaine Maxwell

In the indictment, Maxwell allegedly enticed three minors between 1994 and 1997 in order to groom them for her then-boyfriend Epstein. Epstein was put in jail after his pedophile ring was exposed. He allegedly killed himself in jail on August 10th, 2019. 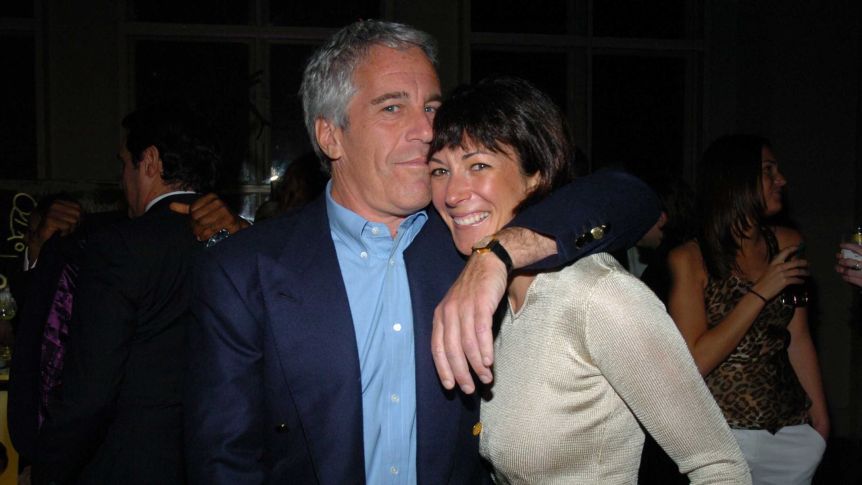 Maxwell was hiding away in her million-dollar home when the FBI knocked at her door. According to the agents, she could be seen through the windows attempting to hide. They broke down the door where they saw her scamper into a bedroom. They found her cell phone wrapped in tinfoil.

Prosecutors believe that her pathetic attempt at hiding is evidence that she is a flight risk. Her lawyers disagreed and denied any claims against her. According to them, she hadn't had contact with Epstein since 2010, despite the crimes that were committed in the 90s. 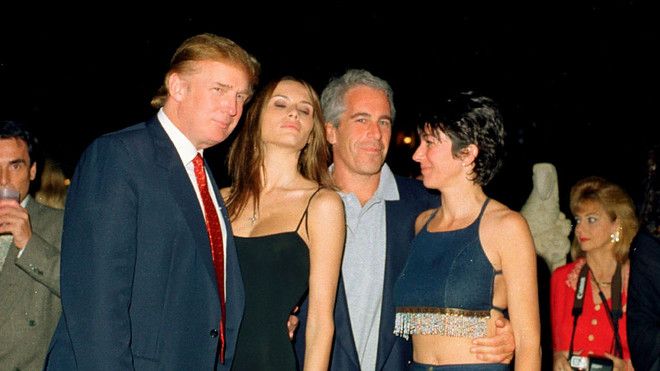 Maxwell was thrown into a jail in Brooklyn where she was given paper clothes in order to avoid her committing suicide.

More victims have come forward about Maxwell, Epstein, and other alleged pedophiles like Prince Andrew. Many celebrities and even presidents, such as Bill Clinton and Donald Trump, have been counted on Epstein's infamous "flights" to islands where illegal activity with minors occurred.