These days, people don’t think twice about air travel. It’s a method of travel where the mechanics are virtually perfected and no one has to worry about smoke inhalation or failing turbines. When the first-ever jetliner came out, it was a totally different game. Sure, the movies made it seem luxurious and a rich-people-only thing, which it was, but it was far from glamorous. First, these airliners flew via piston-powdered propeller engines. They were slow andÂ loud. They also couldn’t fly as high into the air (which is probably a good thing) meaning that traveling took way longer. 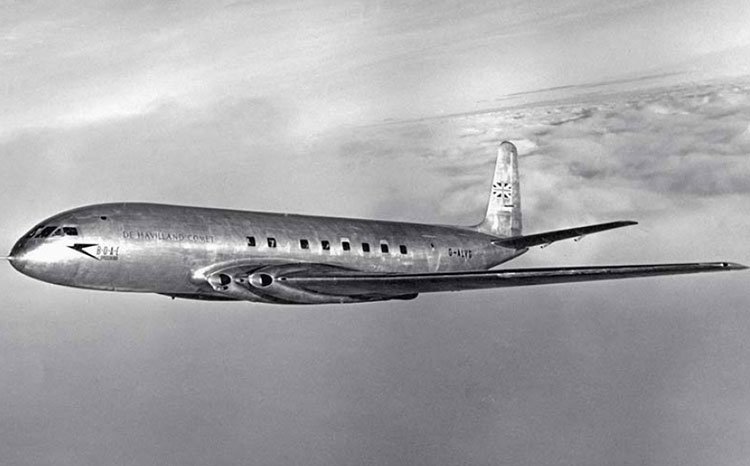 So basically, passengers were traveling in a gigantic, vibrating metal plane with loud piston engines and smelly exhaust. For hours. The Comet was the first liner to appear to the public in 1949. From there, there were tons of crashes. Sometimes, the liner didn’t even lift off the ground and drove itself off the runway into the dirt, injuring passengers on board. They also rushed the plane to market, making sure that any safety precautions went to the wind. Therefore, the Comet usually never got into the air and skidded into the ground. Multiple times. 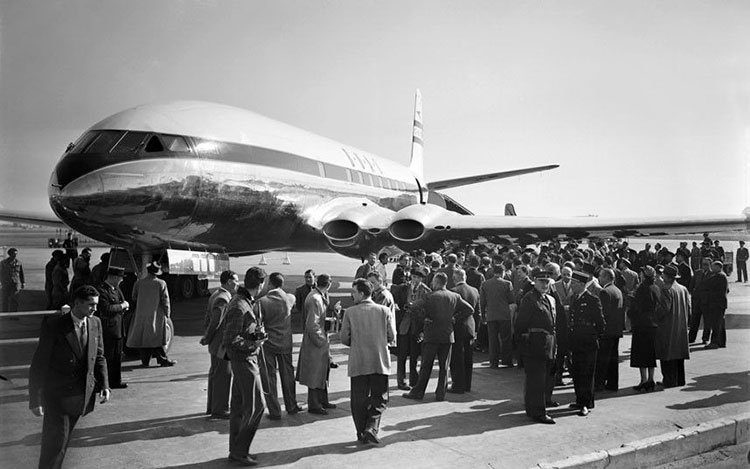 The first ever fatal crash happened when the Comet plunged into the ground on a Pakistani runway. It killed eleven people on board. Two months later, a Comet decided to stop working mid-air, and crashed, killing all 43 people on board. The Comet was known for disintegrating mid-air as well as suffering from fundamental design flaws that caused many deaths. The Aviation world basically tried covering up their rush job… And it worked. For now.