High-Speed Chase Ends in Rescue of Little Girl in California

What began as a hit-and-run ended in a two-hour stand-off with police. A woman, who has not yet been identified, struck another car multiple times before speeding off at around 3 p.m. The victim drove to the police station and reported the incident. The police were able to identify the offending car, which led to a chase.

The offending car hit multiple other cars, ran through red lights and intersections until finally rear-ending another car so hard that her car was immobile at 3:55 p.m. The officers cornered her with their guns drawn and demanded that she get out. The officers even brought in armored vehicles to make sure she stayed put. 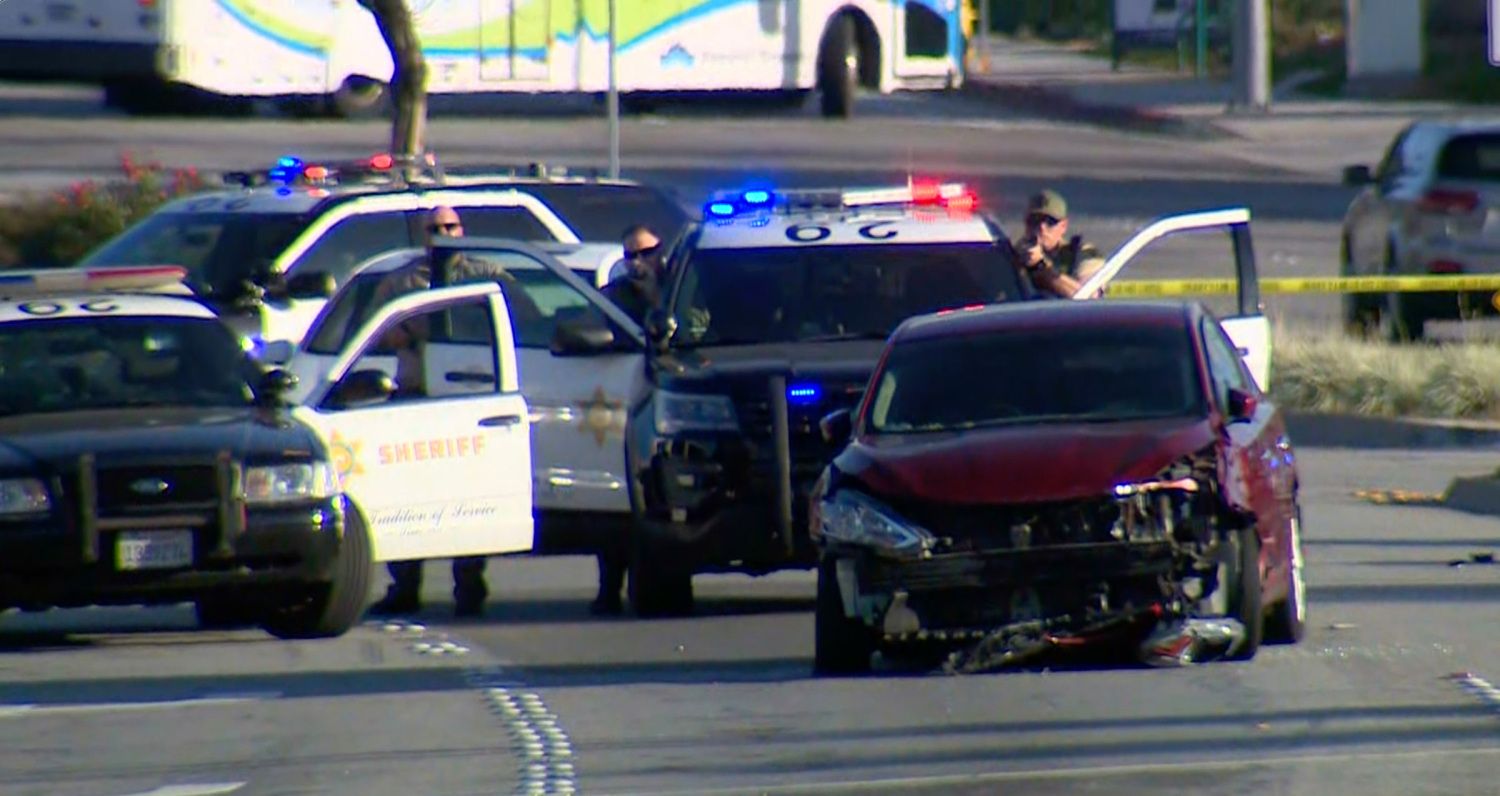 Deputies were unloading rubber bullets into the car. Just after 6 p.m. they deployed a drone that was equipped with tear gas. Moments after the car filled up with gas, the rear door opened and a young girl stumbled out of the car. The officers immediately recognized that she was a child and whisked her away. They claimed that they had no idea a child was in the car and the driver had multiple chances to tell them that during negotiations.

The driver had been wanted for a previous collision with an officer. Now, the driver faces that charge along with other charges of hit-and-runs, endangering a child, traffic violations, resisting arrest, and so many more. 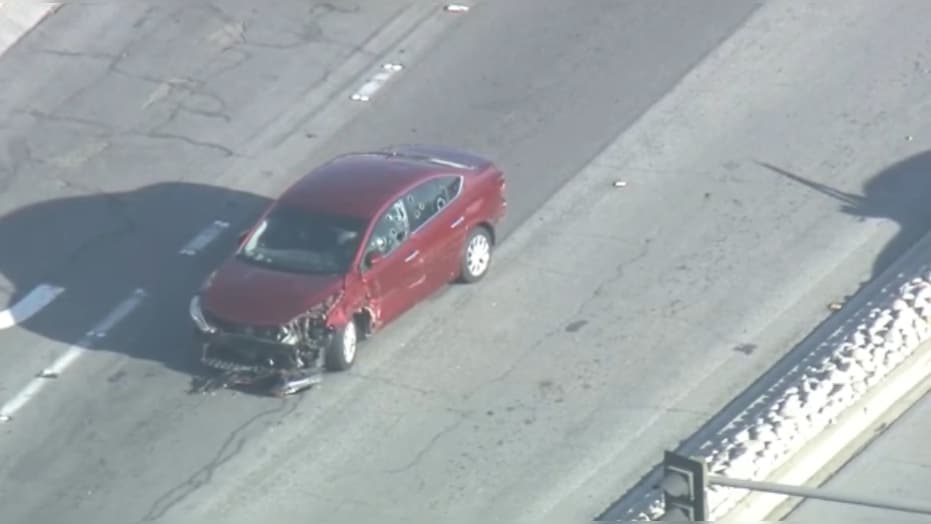 Two people were hospitalized in relation to the accidents that the driver had caused on her chase.