Here are some of the biggest flops in Hollywood. Let’s hope that casting agents start to learn from others’ mistakes. Some of these movies didn’t have potential, to be honest… But others were completely ruined because they pushed the wrong actor into a role.

Jackson Rathbone and Nicola Peltz in The Last Airbender 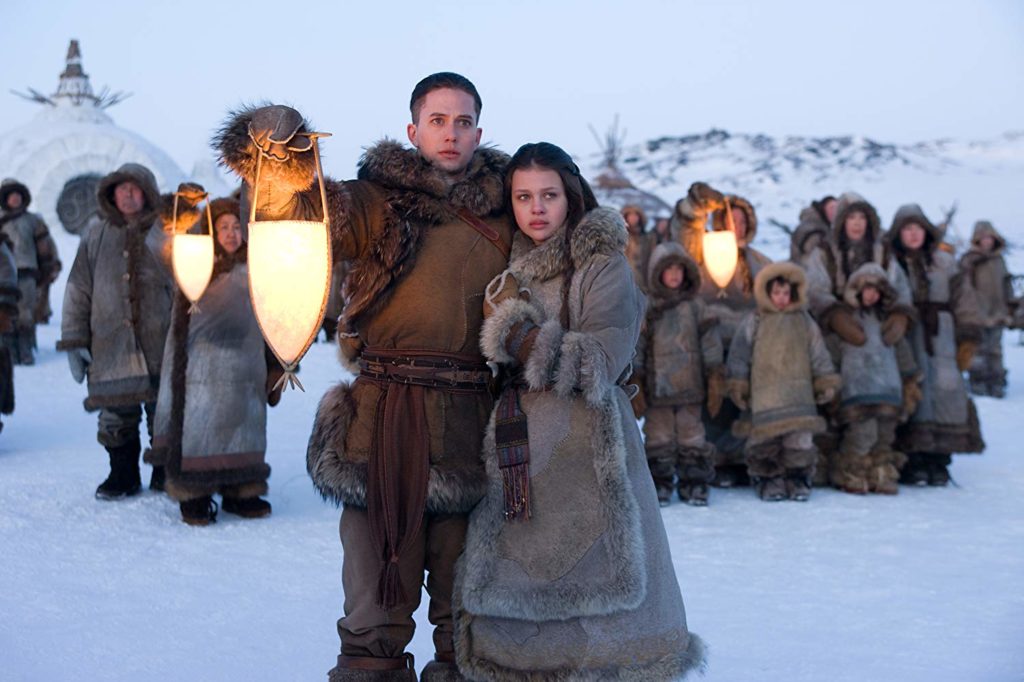 Avatar: The Last Airbender was a fabulous cartoon on Nickelodeon. Fans, young and old, were excited to see the live-action version by M. Night Shyamalan. Unfortunately, he delivered a bizarre version with all of the ethnicities of all of the characters. It was all sorts of wrong, even the actual creators of the show weren’t into it.

Robert De Niro as the Creature 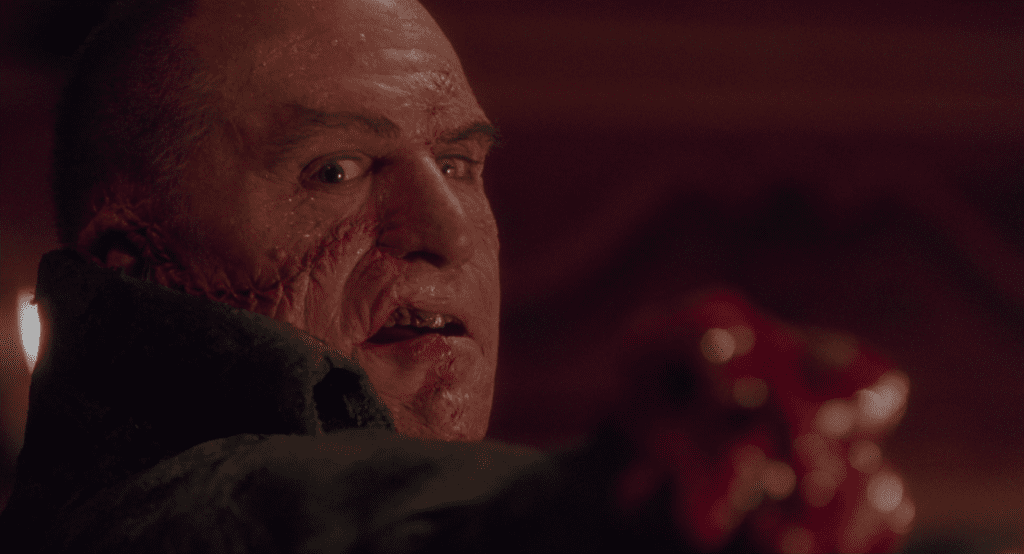 If you’ve never heard of Mary Shelley’s Frankenstein movie with Robert De Niro, know that you’re not alone. There’s a reason as to why no one talks about it. De Niro played The Creature and didn’t bother masking his thick New York accent. It wasn’t a good match.