Horrifying Killer Couples Who Are Definitely Not ‘Couple Goals’

Serial killers are much more dangerous when they’re working on tandem with their partner. These are five killer couples who’s crimes will live on in sick infamy. 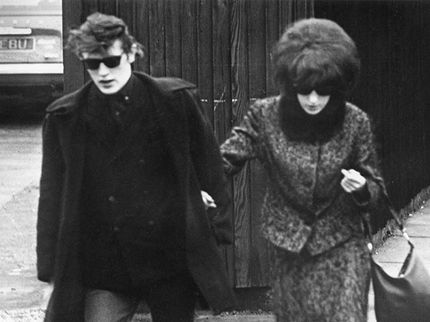 Also known as the Moors Murderers, Myra Hindley and Ian Brady committed at least five murders for their own sadistic pleasure. Myra would lure the victims to their car where Ian would sexually assault and kill them. Once they were caught, they never revealed the location of the bodies. 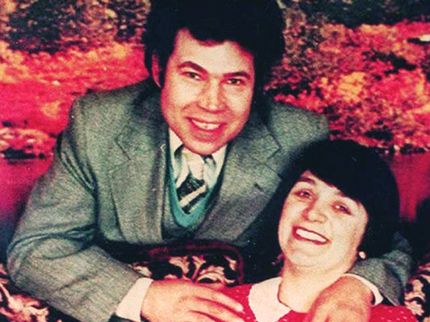 Fred and Rosemary met when they were 15-years-old. It’s believed that they killed at least 12 people between 1967 and 1987, including two of their own children. Rose was a prostitute and would let Fred watch from a peephole. The two had five children together, some of which are assumed to be from her clients. They were caught when one of their daughters confided in a friend that Fred had been raping her. They were also convicted of intense child abuse and other sexual allegations. Fred hung himself after he was arrested and Rose claimed she was innocent. 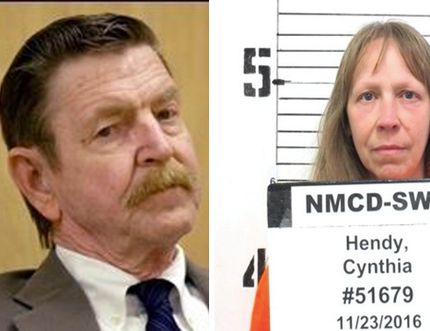 David Parker Ray was also known as the Toy Box Killer. He was suspected of 40-60 murders on his own, but Cindy Hendy also had a hand in other murders. Cindy was David’s girlfriend at the time of his arrest. They were convicted of kidnapping and torturing Cynthia Vigil and Kelli Garret. The two women managed to escape, which sealed the couples fate. Cindy only got 17 years in prison since she only “assisted” in the crimes. 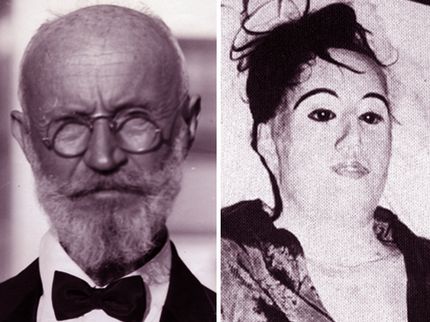 This is a couple made of nightmares. Tanzer was a 55-year-old doctor treating his 19-year-old patient, Maria. When Maria passed away, he was already so infatuated with her that he made her a corpse bride. He kept her bones together with wire hangers and made a wig out of her own hair so it wouldn’t fall out. He stuffed her body with rags and kept her smelling like perfume. Tanzer was imprisoned for taking her body but was let go. When he died in 1852, he was found with a life-size wax version of Elena. 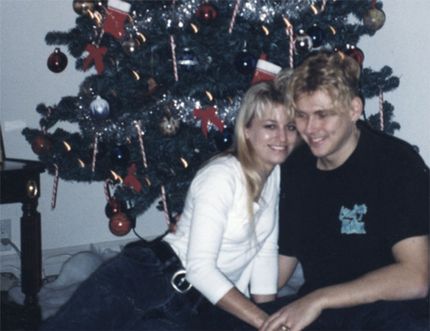 This couple was also known as the Barbie and Ken Killers because of their good looks. They were convicted of three murders and are suspected of countless rapes. Paul raped Karla’s 15-year-old sister under Karla’s permission. Her sister, Tammy, ended up dying as she vomited from the drugs he gave her and choked on it. Paul is still in jail while Karla is out free after serving only 12 years in prison.