Horror Movie Locations That You Can Visit

It’s always an exciting experience to visit the iconic settings of popular movies. These are some of the most famous horror movie spots. 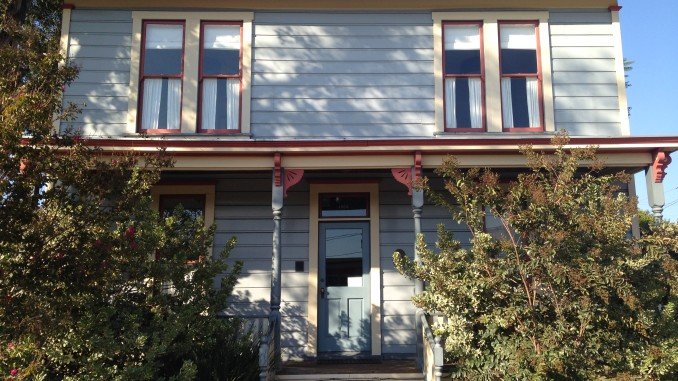 This home resides in Pasadena, California. This is actually the same set where much of the movie was filmed. It’s since been converted into offices, but still holds the same freaky vibes as it does in the movie.

Ettington Park Hotel from The Haunting of Hill House (1963) 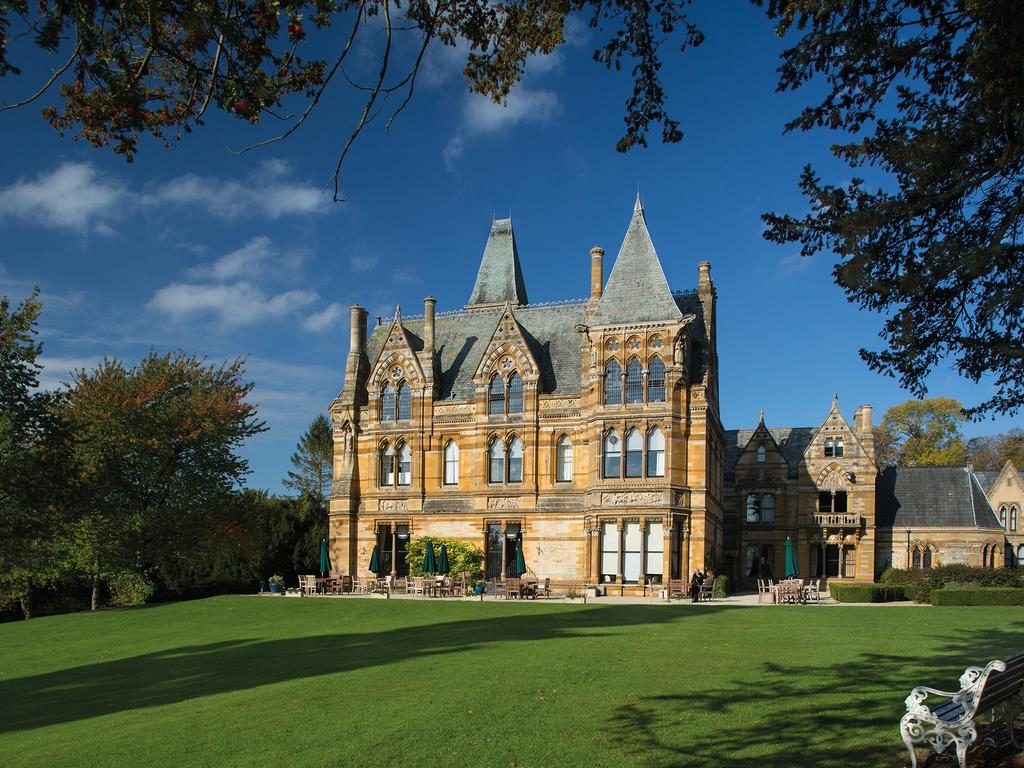 This is not the setting for the Netflix rendition of The Haunting of Hill House, but it looks pretty close! This is actually the scene from the 1963 Shirley Jackson film. This hotel actually has some paranormal vibes to it, and some cast members even claimed to have some spooky experiences.

Timberline Lodge from The Shining

It’s pretty common knowledge that Colorado’s Stanley Hotel was the inspiration for Stephen King’s novel, but the directors didn’t find it as visually stunning as the Timberline Lodge. The exterior of this hotel is spooky and chilling ,which made it the perfect stage for the film… Especially in those final scenes!

The Stairs from The Exorcist 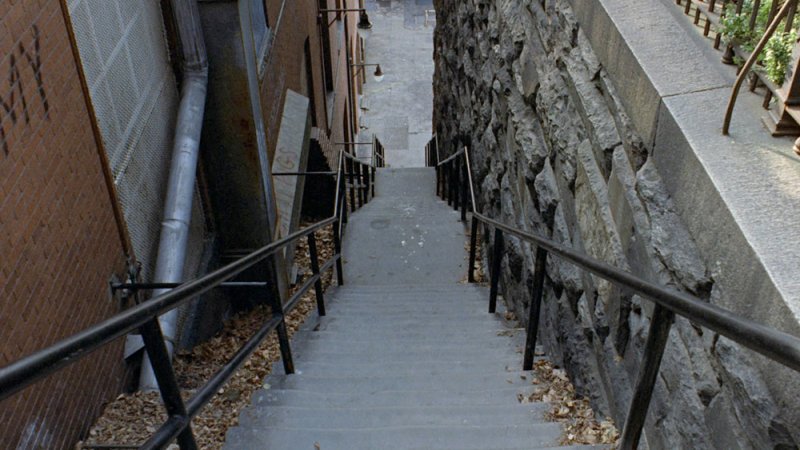 The home of the film is a private residence and the folks living there are not interested in having guests! But, you can visit the infamous staircase, which is the setting of the scene here Father Karras takes a tumble. It’s also a hot spot for film tours.