The Murderous Countess of Hungary

Countess Elizabeth Bathory became royal after she married Count Fernec Nadasdy when she was 11-years-old. The two went on to have many kids, inherit an expensive family estate, and become notorious for abusing their maids in a sick pleasure.

While Ferenc was serving in the military, rumors of Elizabeth’s abuse spread. She ended up hiring a team of personal assistants, which included three older women, a young boy, and a sadistic witch named Anna Darvulia. Anna and Elizabeth would become lovers. 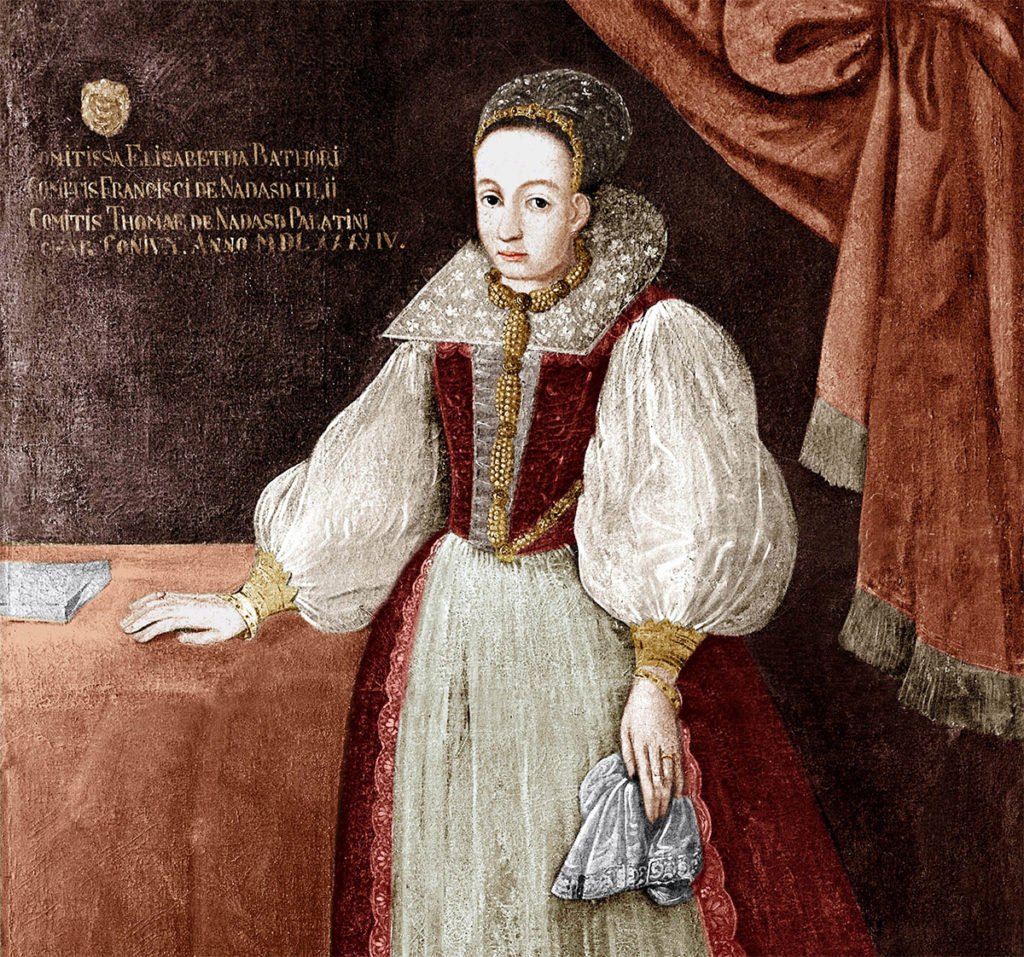 The two would torment the servants in tandem. They would take a servant girl out into the snow and pour cold water on her until she froze to death. In the spring, they would cover servant girls in honey and wait for bees and bugs to eat at her.

They also enjoyed shoving needles under their fingernails, sewing their mouths shut, and clubbing them with razor-sharp weapons.

Some of the servants that witnessed the events swore that they saw Elizabeth drink their blood as a part of the witches rituals.

After Ferenc died, she became manic depressive. She locked herself into her room and had Anna bring her poor souls to ‘feed on’. Elizabeth would literally bite into their faces and eat it… Then, she’d have them burned. 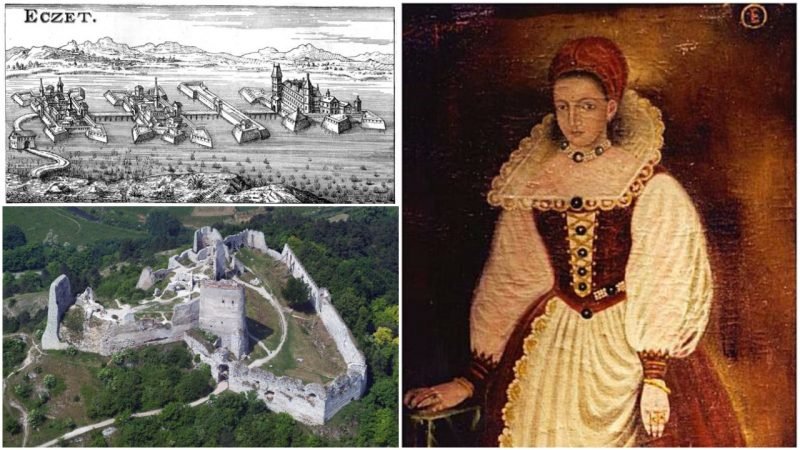 The Hungarian king decided to investigate the claims of her abuse of power. When his team arrived, they found bodies strewn around in various rooms. Some of the victims were still living, but barely.

She was put on trial and convicted of 80 murders. Elizabeth was locked away in her castle for the rest of her life. She died four years later in her sleep.