Lefties don't have it easy in this world. But, before now, they were lucky if they didn't get killed or thrown in jail. 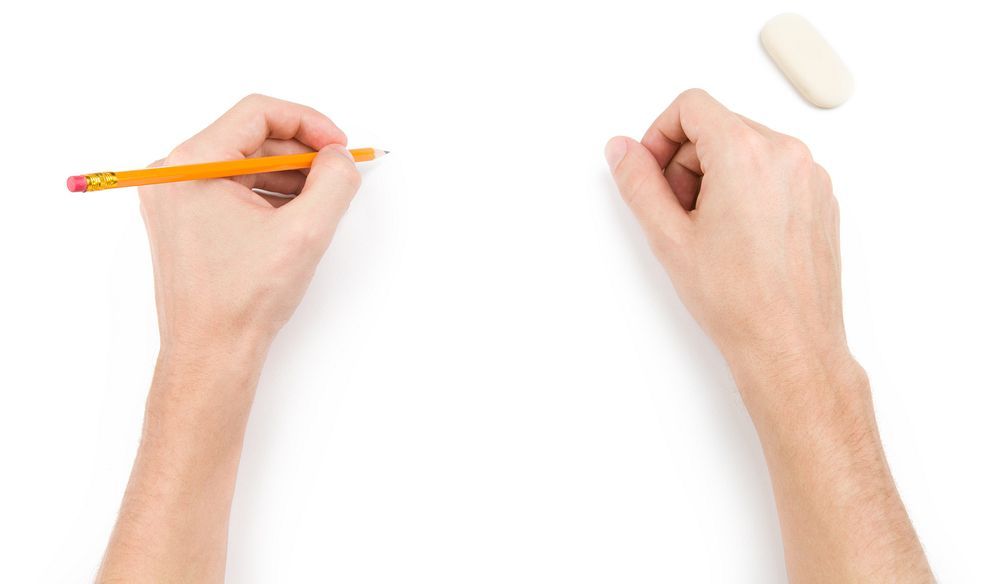 In 1969, a TIME article was written about the history of the persecution of left-handed individuals. In Midevil times, left-handed folks were literally persecuted as witches. The Devil himself was rumored to be a southpaw, and all those individuals that also regularly used their left hands to do daily tasks were regularly accused of performing the Devil's works.

Quite literally, individuals that favored their left hands over their right were executed because of this. Midevil conspiracists fabricated a story about the Devil using his left hand to conjure evil demons, so those who did favor their left hand would either get executed, or the townsfolk would chop their left hand off. 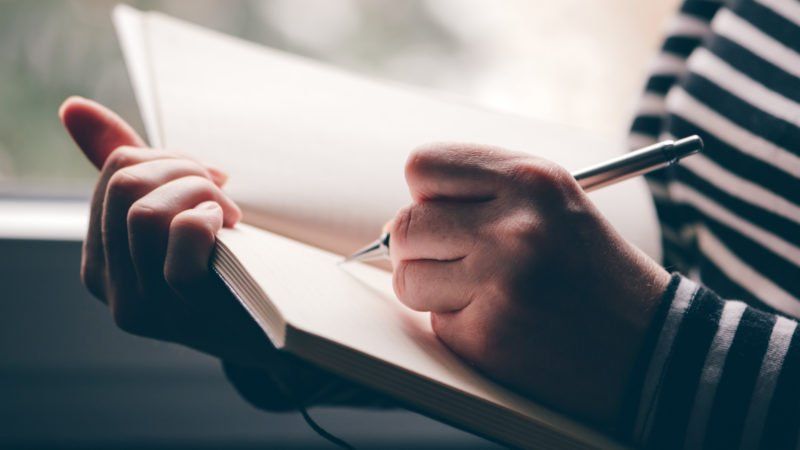 Fortunately, nowadays, all left-handed individuals have to worry about is whether they can find proper appliances and tools that can coincide with a lefty's lifestyle. When it comes to daily life, we live in a right-handed person's world. Evidently, it's extremely difficult to find left-handed can openers, scissors, sporting equipment, and many other tools that righties take for granted every day.

Just because this acceptance has spread to America and Europe doesn't mean that the stigma has been completely broken though, in fact, lefties are treated far worse in Japan nowadays than they were in America in the 40s and 50s.

For some reason, cultural fear of evil spirits being conjured by left-handed individuals pervades modern thinking in Japan, although, it is more likely that people are just upholding the tradition of mindlessly hating another group for arbitrary reasons.