The David Family Cult was a religion based cult wherein the father believed that he was the Holy Ghost, Jesus Christ, and God all in one. Immanuel David, 39, was known in the town as a religious man and had very close friends who had no idea what was truly going on. It wasn't until the 1978 deaths prompted an investigation that the cult behavior was revealed.

The family lived in the International Dunes hotel room for more than a year. They paid their bill each day in cash. It seemed that Immanuel was unemployed but somehow managed to pay for the hotel room, which racked up over $30,000 in the last year of them living there.

Rachel David, 38, was seen shoving her children off of the 11th-floor balcony of the hotel by a delivery driver on the ground below. The driver said that he saw the children struggling and trying to hold onto the balcony railing. Rachel David had thrown the younger children over while the older children jumped on their own volition.

Immanuel was found dead of carbon monoxide poisoning in a van on top of a nearby canyon three days before the incident. Authorities claimed that the mother killed her children so that they could be reunited with their father.

Rachel and four children died on impact. Two others died later in hospitals. One child, a 15-year-old girl, survived. 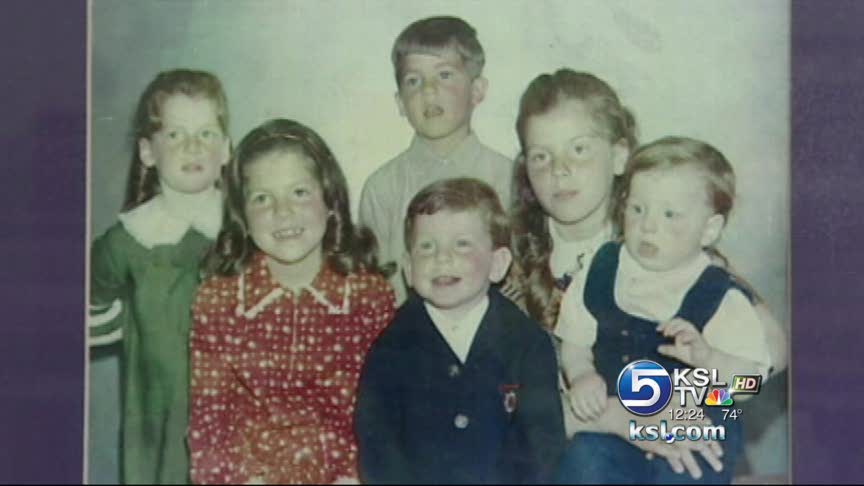 According to a 2000 Associated Press article, the daughter, also named Rachel, was living her life in a wheelchair due to her injuries. At the time of the article, she was living with the rest of the cult in Aurora, Colorado.

The cult wasn't just Immanuel's immediate family members. Everyone in the cult had changed their last names to David, which was a way to "take back" the Star of David from Jewish people. Members, who talked with AP, claimed that the Star of David belonged to Immanuel himself.

Other members of the cult claimed that they are also figures from the Bible reincarnated. They believed that Immanuel was God, Jesus Christ, and the Holy Ghost and were awaiting his second coming. 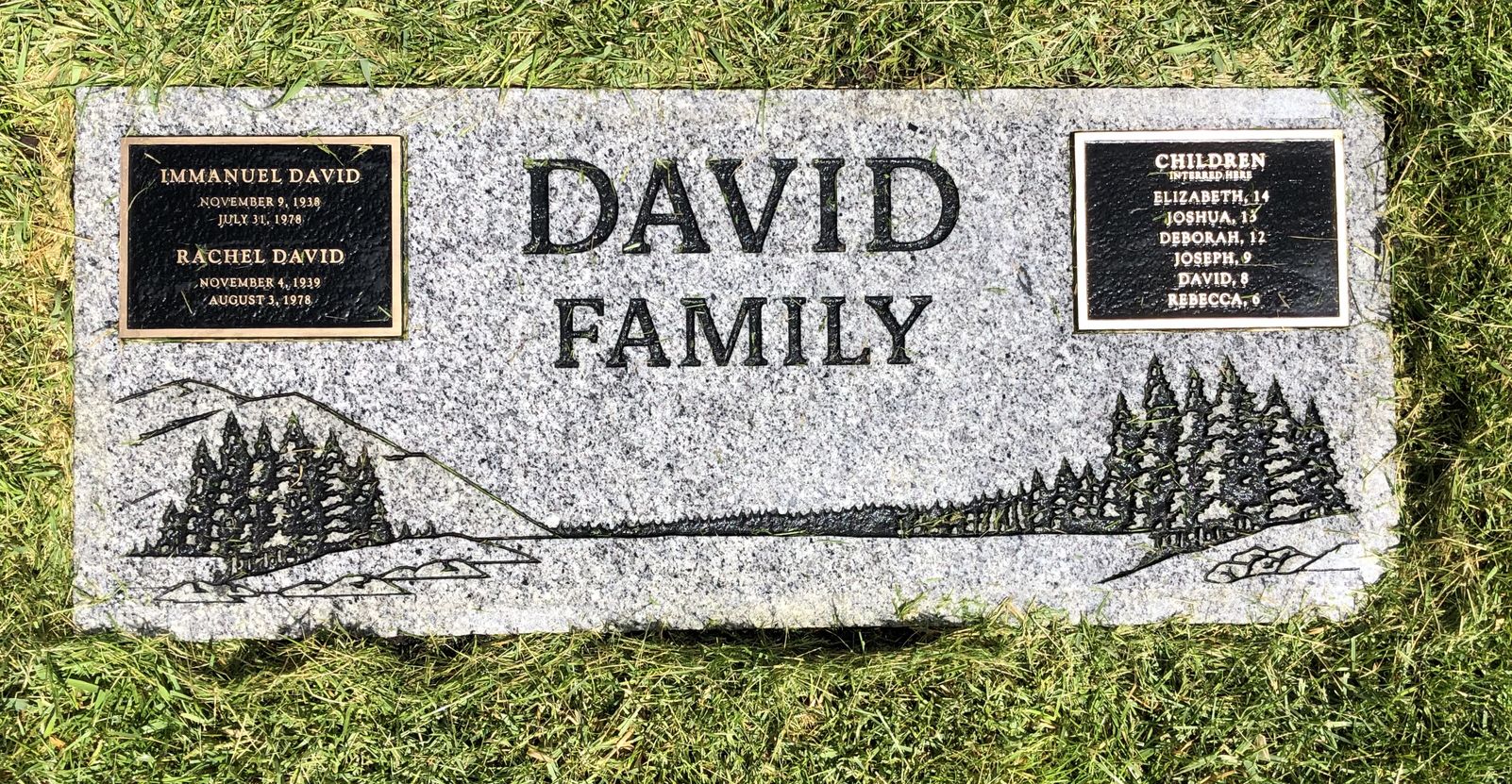 At the time of the article, there were about a dozen members of the Family of David throughout Colorado. There hasn't been much talk from them in years, most likely due to the fact that high ranking members were under investigation for wire fraud.

The hotel that the mother threw her children from is now a Holiday Inn Express, where the room that it happened in is still being rented out to guests. It's known to be extremely haunted, as other deaths have happened there as well.