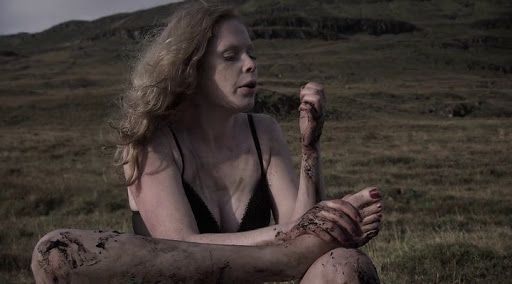 This movie is a commentary on the concept of sport hunting. Five animal rights activists capture five deer hunters while they're out in the woods and force them to run for their lives. This movie was made in Scottland in 2011 during one of the most intense public health crises in the history of Europe regarding the meatpacking industry. Blooded is labeled as a "shockumentary," but its undertones are very dangerous and real. 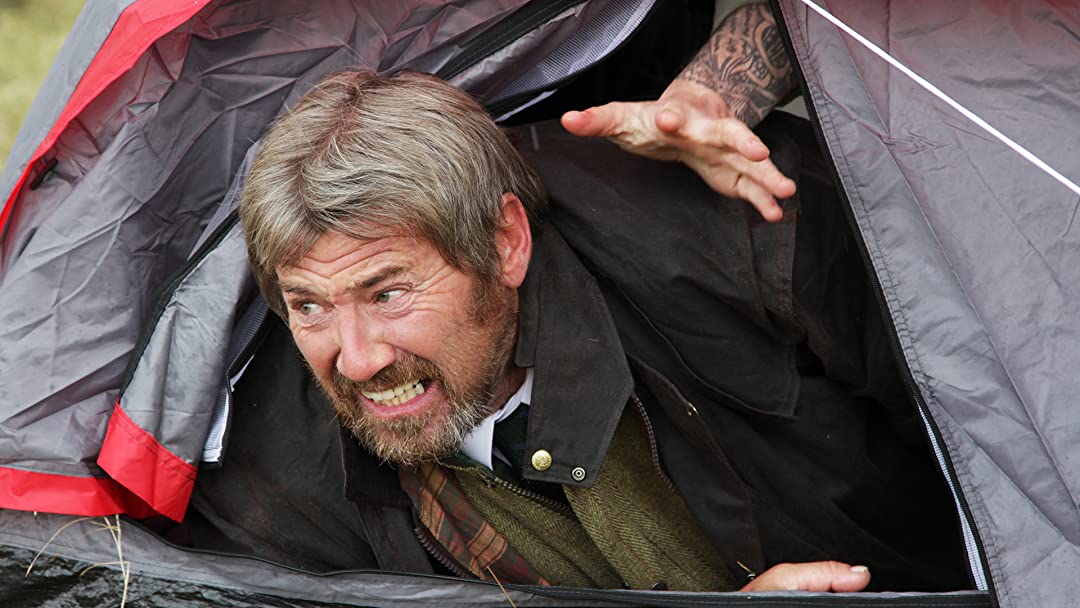 If there's one place that you would want to go to isolate yourself, it's the Scottish Highlands. This 2018 flick is about a very wealthy man who is trying to escape public persecution by running away from his problems. However, a whole new problem arises when a murderous individual (presumably someone that this man screwed over in society) comes after him. 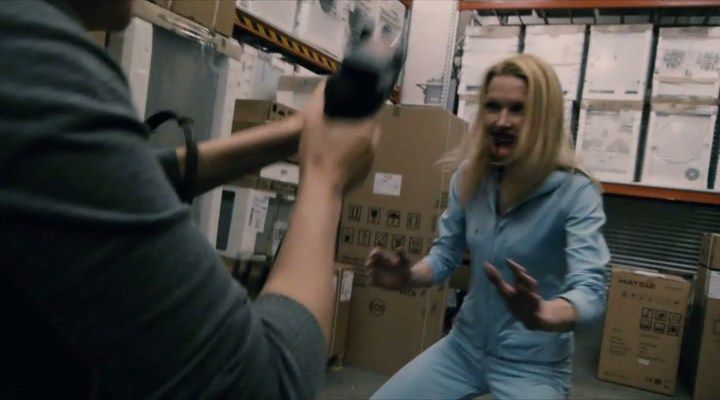 This Russian flick literally gives meaning to "eating the rich." A tour guide coordinates a massive shopping trip for Moscow's elite mothers. But, little do they know, this is just a trap to stick them with a cannibalistic tribe in the middle of a fenced-in pen. These people have nowhere to go, and no resources to fight back.