Husband Files for Divorce Instead of Reporting His Wife as Missing

James Lee Sweeten left on a business trip on January 17, 1998. He returned home on the 21st to find his wife, Peggy, missing and a typed out note. According to the note, Peggy had met another man online and ran away to be with him. She left behind her car, clothes, and other personal belongings. James never reported her missing and eventually filed for divorce on February 8th.

Their son, Patrick, found out that she was missing in March. Patrick claims that he did not believe his father's story and that something was up. His mother did not know how to use the internet and didn't have an email account. It took months, but Patrick finally forced his father to file a missing persons report in June. 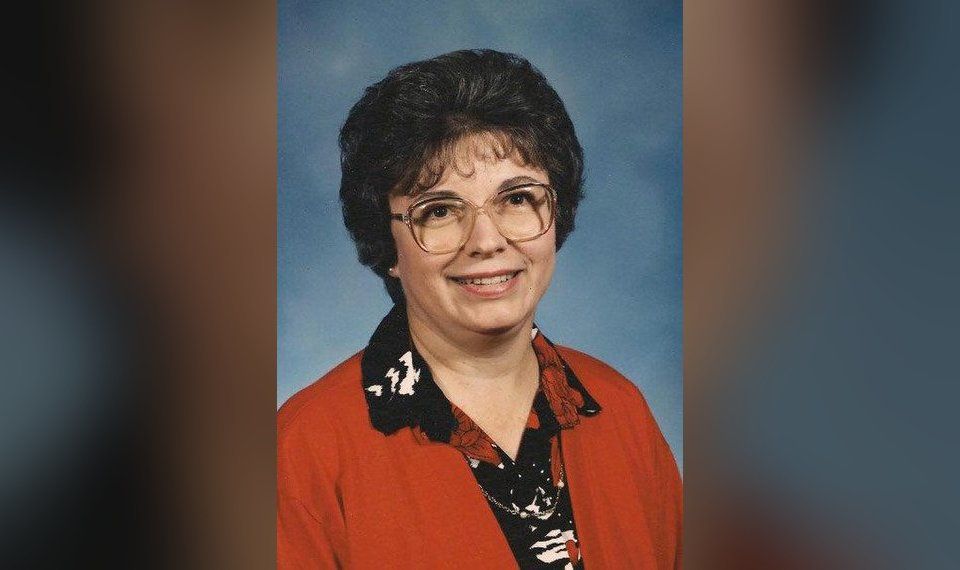 The divorce from Peggy was officially granted on April 6. Two months later, James moved in with another woman and said that she was his fiance. They got married that December. According to the woman's ex-husband, whom she divorced on April 1st, the two had been seeing each other long before Peggy went missing. James claimed to receive a phone call from Peggy where she said she wouldn't be coming back. No one else had heard from her.

After tons of investigation and dead ends, the case went cold. It wasn't until 2011 that an investigator filed documents claiming that Patrick suspected his father had some sort of responsibility in his mother's disappearance. His main hunch was that his father built a shed in their backyard very soon after Peggy went missing. Apparently, James said that he built the shed to "pass the time." The DA interviewed James in June of 2011. He refused to take a polygraph test and consent to a noninvasive search of his property. 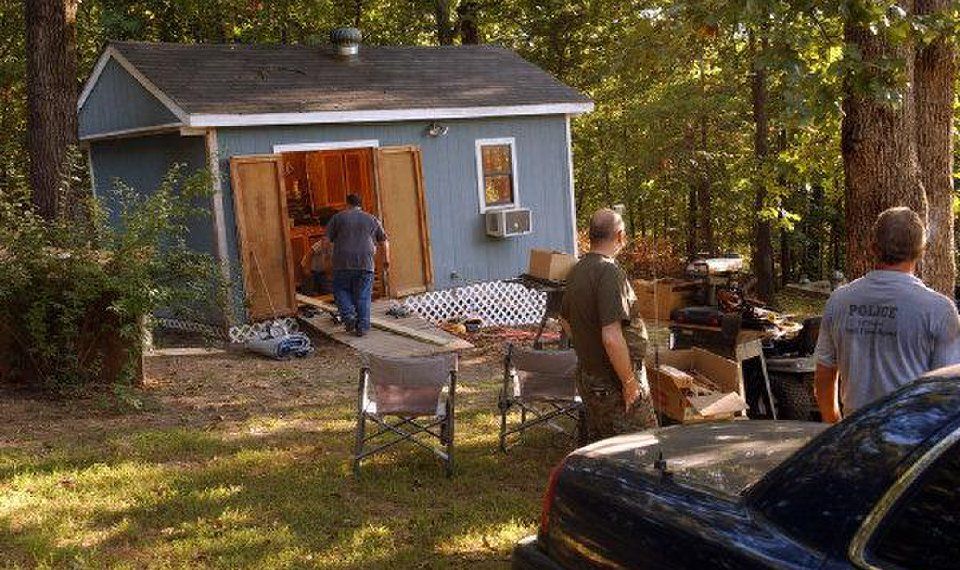 A search warrant was granted soon after and investigators were able to conduct a two-day search of his property, including the ground under the shed. Nothing came up of the search, and the case went cold once again. District Attorney Eddie Wyant said, "We are going to continue pursuing the investigation in Peggy Sweeten's disappearance, and we believe James Sweeten is a person of interest in her disappearance and presumed death."

Peggy was 51 at the time of her disappearance and would be 74-years-old today. She had black hair, brown eyes, and wore glasses.