Husband Finally Admits To Murdering His Wife in 1981

Gloria Korzon went to work on March 6th, 1981. She was never heard from again.

Her husband, William Korzon, had told her manager that she was not well mentally or physically and that her position should be terminated. He helped clean out her desk and took her final paycheck with him.

Seven years later, her parents received a bizarre Mother's Day card from her. They knew something was wrong and they went to the police. They never bought the idea that she just left with the clothes on her back.

William even went through an entire divorce process and had it successfully go through without anyone ever talking to Gloria. Somehow, this didn't raise enough suspicion to investigate him.

As it turns out, William had been forging her signature on documents to make it appear that she was still alive. According to documents, she died in 1997 but her body was never recovered.

William was arraigned this past April for fraud and suspicion of manslaughter. When asked about Gloria's whereabouts, he said that she went to Florida, which is the story that he's stuck to the past 40 years. 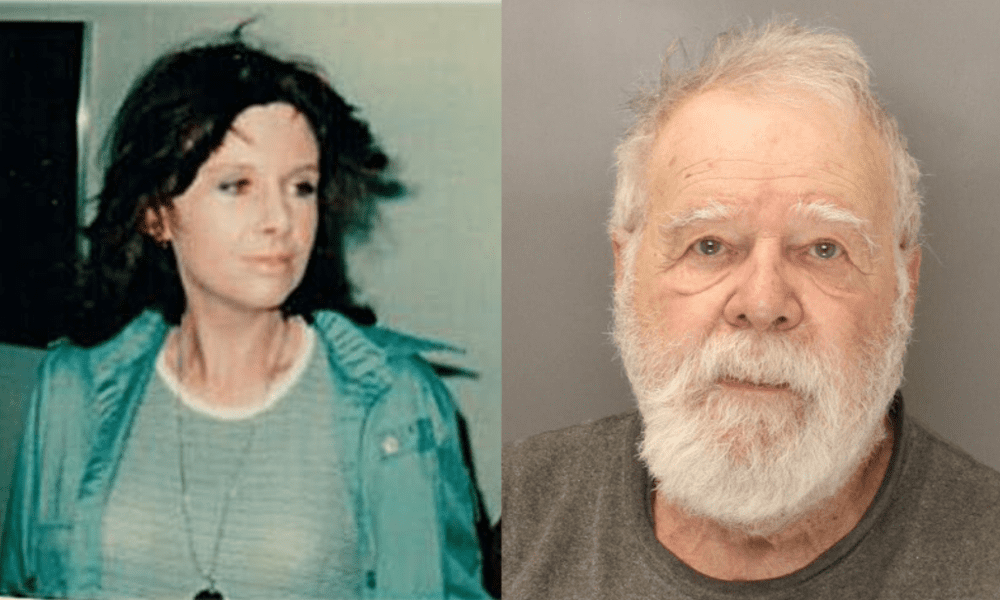 A former girlfriend of Williams testified against him and said that she found his wife's license, social security card, medical insurance card, and voter registration at his home in 1986.

Since he was in hot water for forgery, investigators began to dig into his past with his wife. They uncovered police reports on domestic abuse on Gloria at the hands of William. He had an extensive history of beating his wife that dated back to the 60s.

They were able to arrest him under the suspicion of murder because of these documents and brought him to court in April.

In December, William admitted that he killed her in self-defense after she tried to shoot at him in their home. After he murdered her, he dumped her in the Delaware River. Her body has never been found.

"No one was there except for Mr. Korzon and Ms. Korzon and only one of them is around, and he told us his side of the story," William Korzon's defense attorney, Keith Williams, said. 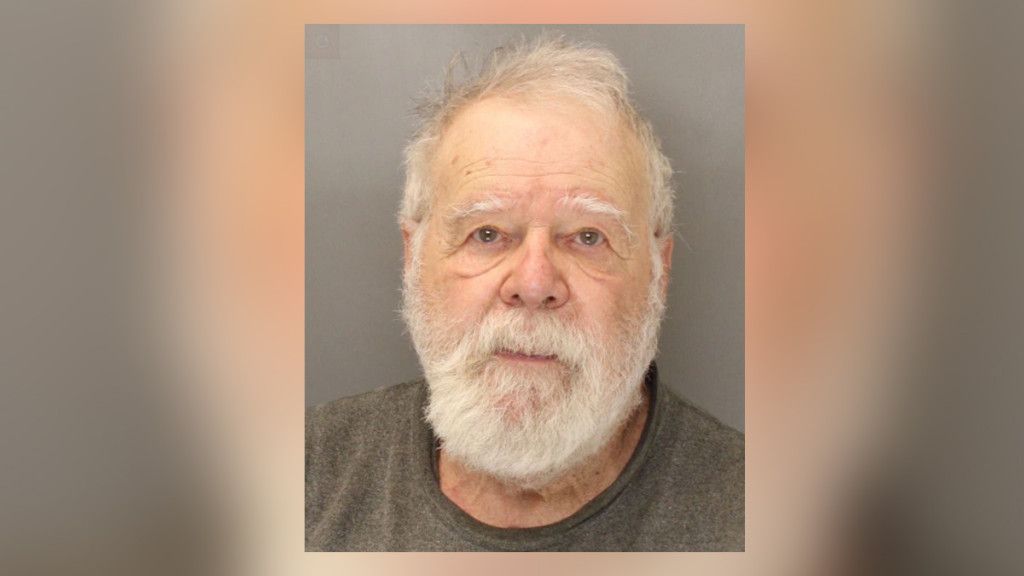 Apparently, William had shown remorse in his actions and wants to clear his guilty conscience. Her family spoke to him at the trial and said they always knew it was him and that he was an evil man.

He will face a maximum of 15 years in prison after pleading guilty to voluntary manslaughter.