Writer Sara Goodman (Gossip Girl and Preacher) is set to bring I Know What You Did Last Summer to our TV screens. The series, while currently uncast, is a "twisted update to the iconic slasher movie" set to stream on Amazon Prime Video. 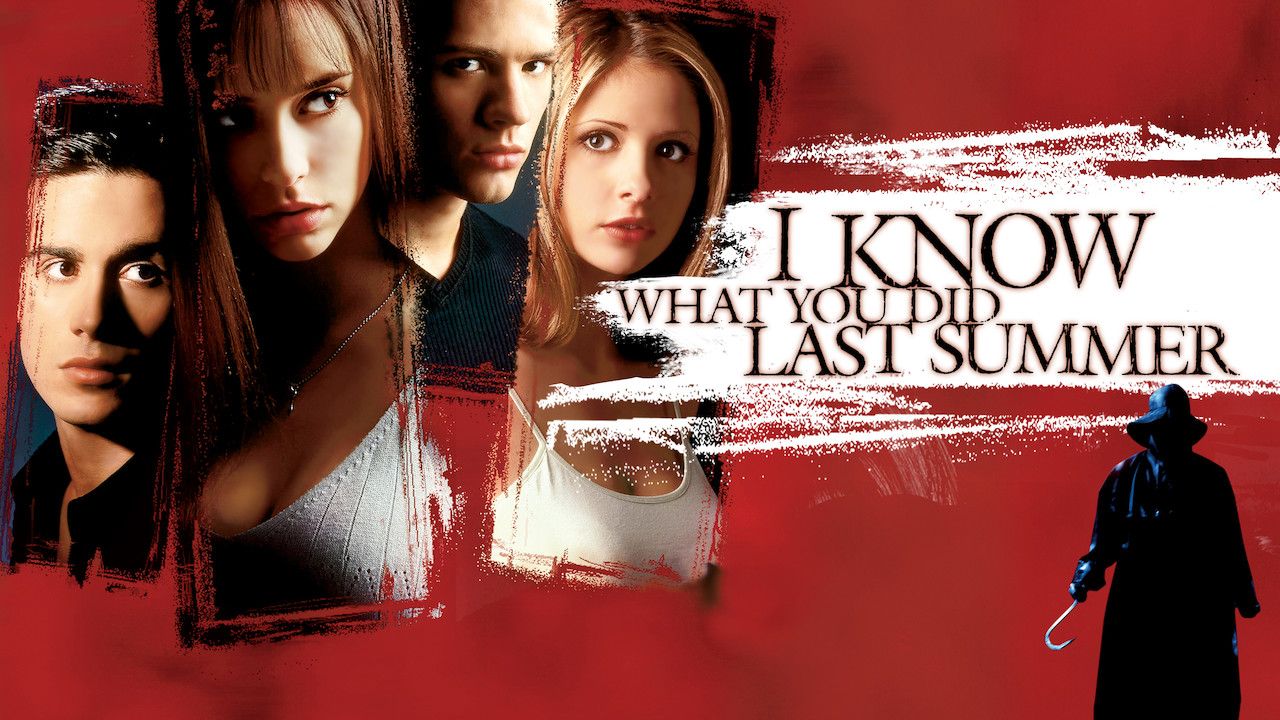 The '97 film was written based on the '73 novel by Lois Duncan. The original film had a star-studded cast of Jennifer Love Hewitt, Sarah Michelle Gellar, Ryan Phillippe, and Freddie Prinze Jr. The plot follows the four teens who accidentally hit and kill a man and dump his body. Their relationships struggle after the incident but they are brought together once again when they start receiving threatening letters from someone who claims to know what they did.

The film earned $125 million at the box office, and the sequel hailed even more star power with Brandy, Mekhi Phifer, and Matthew Settle joining the cast.

Reviving '90s films for TV seems to be a trend right now. The '91 film Fried Green Tomatoes has been recently turned into a TV show that will star Reba McEntire. The '92 film A League of Their Own is also set to come on the small screen, with Broad City writer and star Abbi Jacobson attached to the project.