Some of the animals on this list look like they are straight out of Jurassic Park, and that’s because they pretty much are! You’ll be surprised at some of the names on this list… It’s more common than you think. 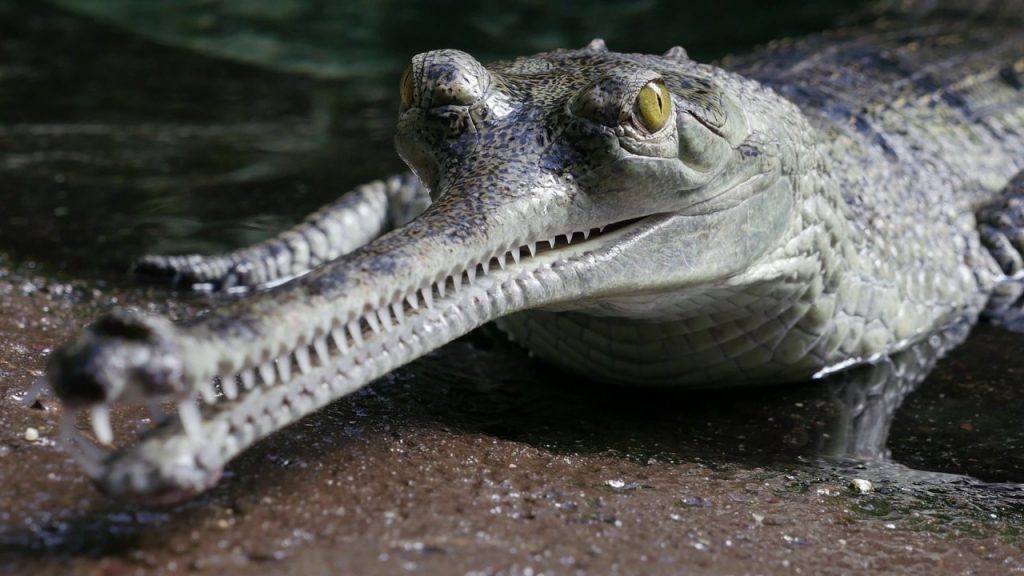 This creature looks like a messed up alligator, right? They are of the same family, but have been around for tens of millions of years. They definitely have that prehistoric look to them! Unfortunately, they are endangered… 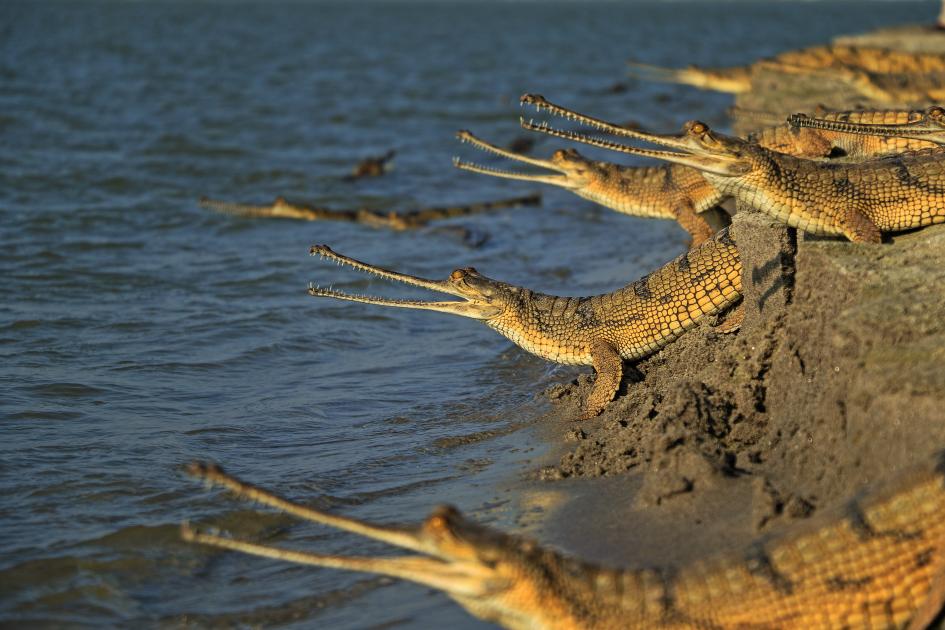 There are upwards of 200 Gharials left in the wild and in captivity. They are listed as “critically endangered,” and there are many currently breeding in captivity. Let’s hope we can keep these weird little guys around!