The RMS Queen Mary is currently docked in Long Beach, California. Its first voyage was in 1936 and it was retired in 1967. Since then, it’s been a popular historic hotel.

The Queen Mary has seen the likes of famous names like Clark Gable, Greta Garbo, and even Winston Churchill.

It wasn’t long before the ship was called into action during WWII. It was quickly converted into a transport ship for the US, which is where its haunting history begins. 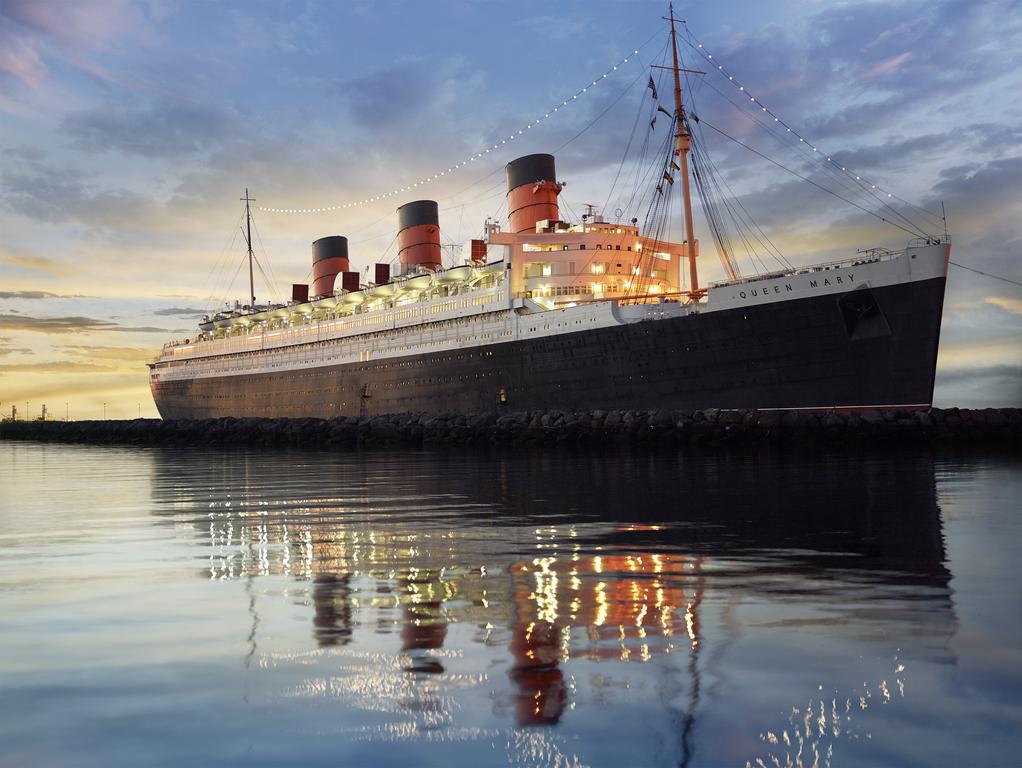 In October of 1942, the Queen Mary had 10,000 troops on board as it sailed across the Atlantic. In order to steer clear of enemy U boats, the captain of the Queen Mary always sailed in a zig-zag formation.

It’s escort was HMS Curacoa, a much smaller ship. The Curacoa’s engines were not designed to keep up with a ship as massive as the Queen Mary, so the captain decided to change things up: He sailed in a straight line instead of zigzagging.

The Queen Mary sped toward the Curacoa and collided with it before anyone could stop it. The Curacoa was sliced in half. The Queen Mary could do nothing but sail away as an impending U boat attack was on their tails. Out of the 338 on board, 239 perished in anguish, with no hope of being saved by the sister ship. 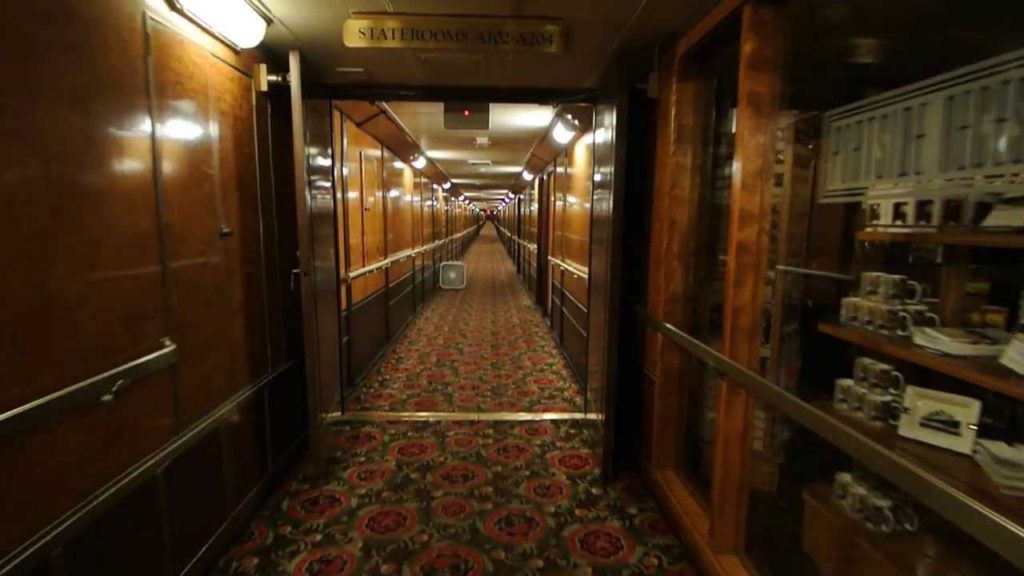 Many believe that this tragedy is what created this shroud of negative energy on the ship.

As of right now, there are 49 recorded deaths on the ship. The most haunting is of an 18-year-old unnamed sailor, who was literally sliced in half by a boiler room door in the undercarriage of the ship. Many people have heard his anguished screams, and others have claimed to have seen his apparition by door number 13.

Naturally, there’s a pool on board this glorious ship. It’s been closed to the public due to horrifying occurrences. Many people have claimed to see a young girl running around the pool, maybe even playing a game. Some have seen small, wet footsteps coming out of the dressing room. 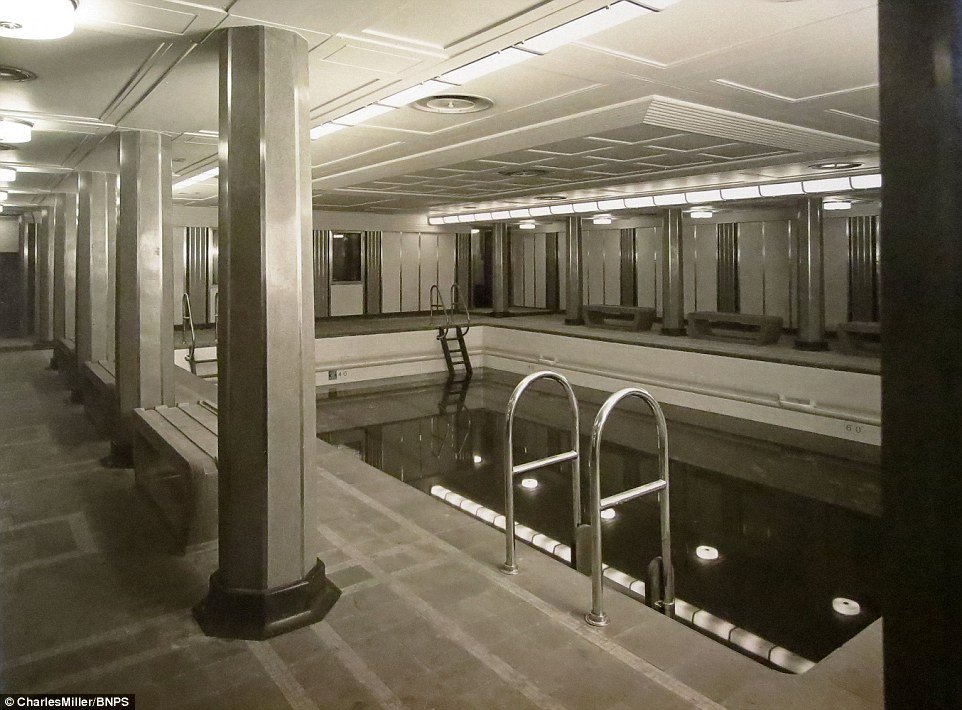 Those are the two strongest spirits on board. Many guests hear laughter, fighting, and other voices coming from the hallways or inside their room. Some experience technical errors with the lights in their room or their phones.

Paranormal investigators from Ghost Adventures and Ghost Hunters have stayed and investigated on the ship. Famous Youtubers like Shane Dawson and Sam and Colby have also stayed on the ship, having some extremely haunting experiences.

Sam and Colby and the friends they investigated with claimed that their night on the Queen Mary changed their lives. They connected with a spirit through knocks in the most haunted room in the ship. They were under the impression that no one was filming, but a friend secretly recorded audio of the entire incident. It’s truly haunting. 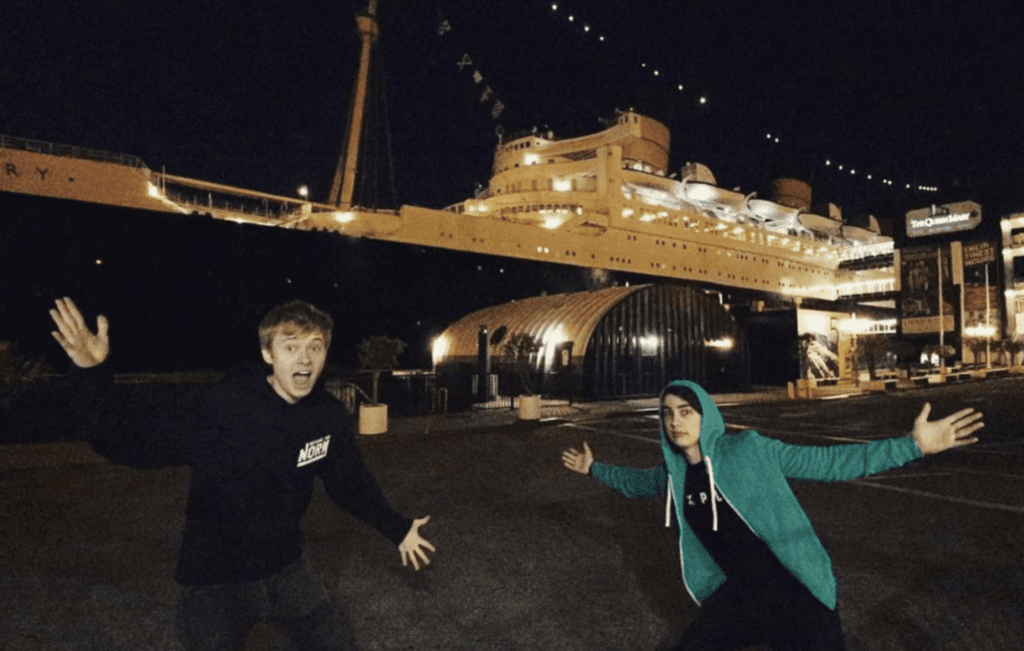 Shane Dawson and friends experienced phenomena such as the lights in their room turning off and on, as well as their front door randomly swinging open… All caught on camera (just barely!)

Dawson himself experienced something haunting in the isolation chamber… Definite footsteps can be heard from inside the room. Dawson initially thought it was his friends, but someone else in their group was filming at the same exact time… No one was walking around.

You can book a stay in the haunted Queen Mary. Paranormal investigations are encouraged! 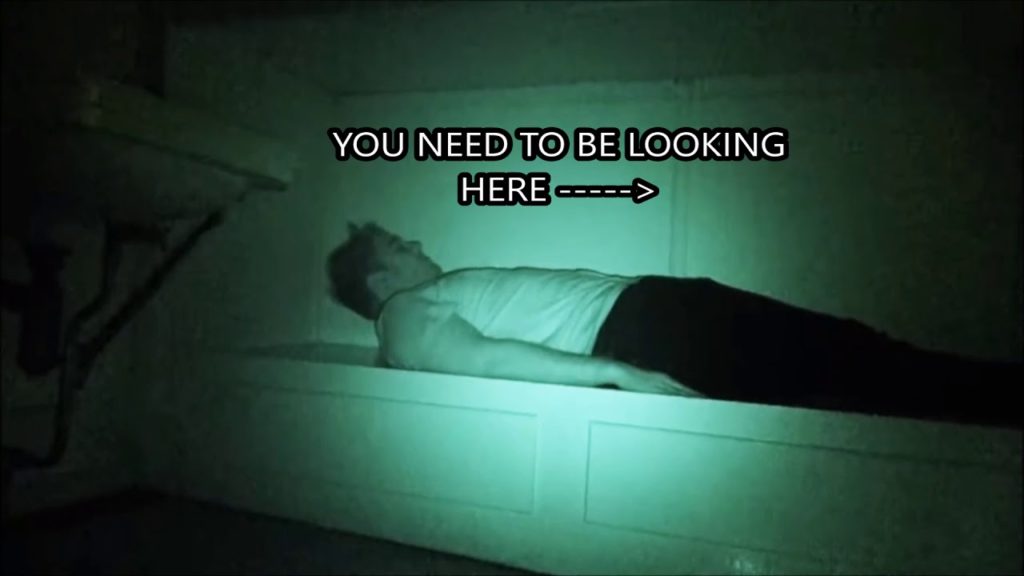