The Spookiest Shows and Movies Coming to Netflix This Year

Get ready to shut your blinds, lock your doors, and lose your weekends to these totally incredible shows.

She-Ra and the Princess of Power Season 3 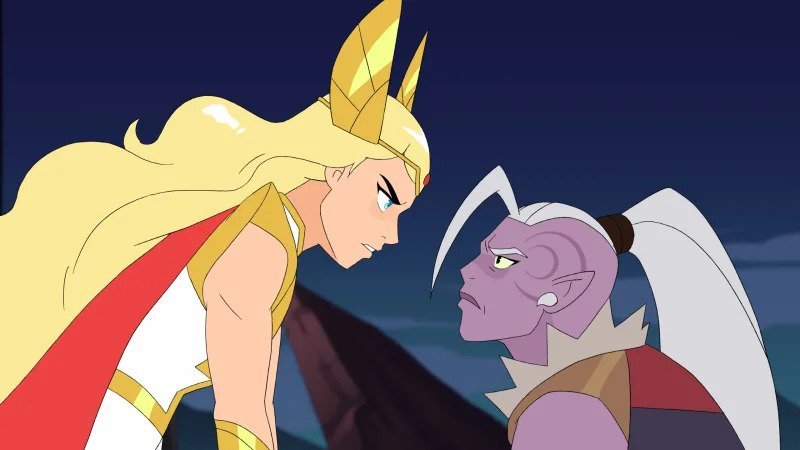 Don’t let the cartoony appearance deter you from watching this action-packed, high fantasy adventure. This followup from the cult famous cartoon from the 1980s, this show is packed with sword fighting, terrifying D&D style foes, and its all in the beautiful, mysterious, and bizarre world of Etheria.

The Dark Crystal: Age of Resistance 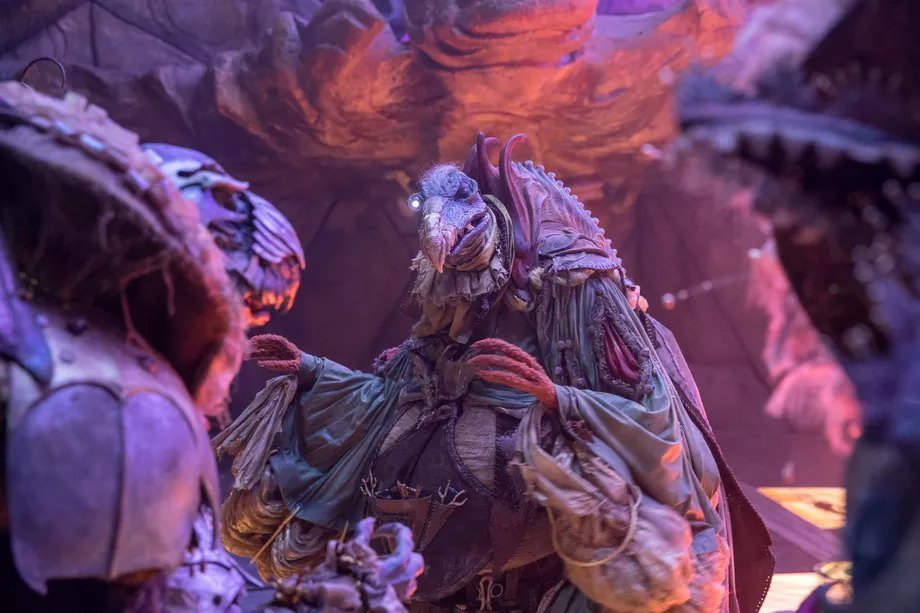 This is the long-awaited prequel to the 1982 cult classic, this is one of the most creative shows to come out of Netflix’s studios to date. Dark Crystal was originally made by a man named Jim Henson, he personally designed every character as a puppet, and acted out their roles without CGI. Staying true to form, Netflix has chosen to forego the easy route, and every character will be a puppet as well. 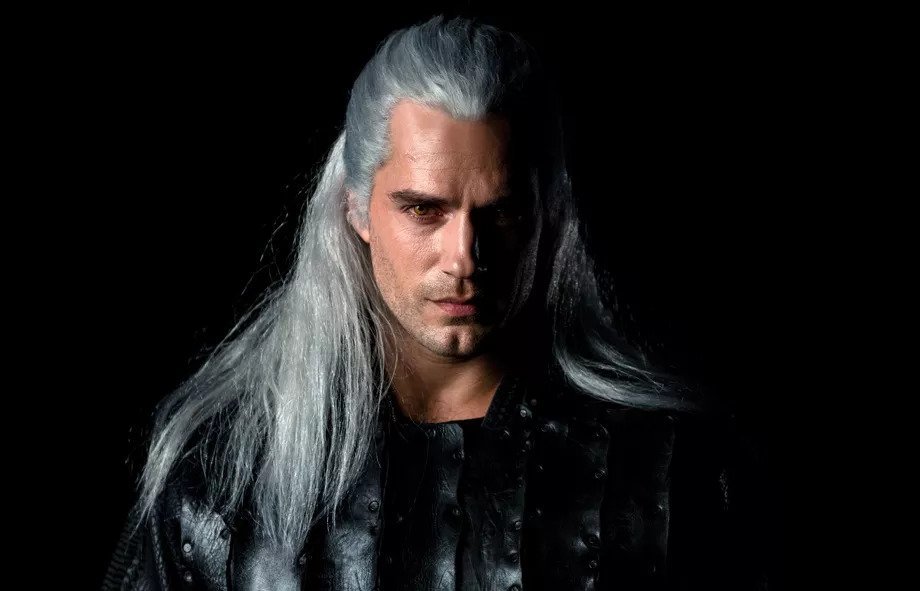 This popular book series turned into an incredibly popular video game series, now turns into a show. This will be following the story in the books, and some of the elements from the games. Starting in late September, you might want to catch up on your reading before you start this. 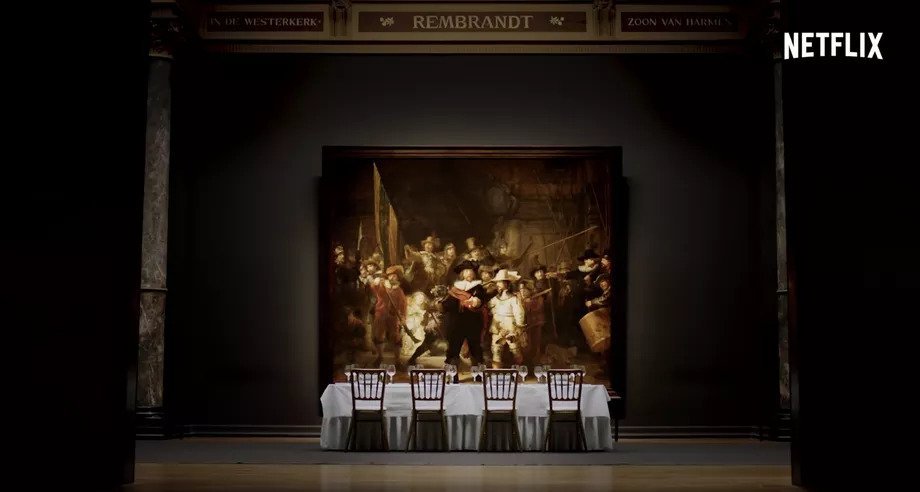 This show is what we’re really excited about. Ares is a Dutch horror series that’s centered around secret student societies and what they can hide. This is the first Netflix original series to come out of the Netherlands. Ares has promised to take a deep dive into the history of Amsterdam.