The Sharp family was brutally murdered in their family cabin almost 40 years ago. To this day, it remains a cold case. The case was notoriously handled poorly and a ton of key evidence was missed… Much of the evidence now known came up 20-30 years later, after it was way too late.

Find out why American’s are still upset about the Keddie Cabin murders. 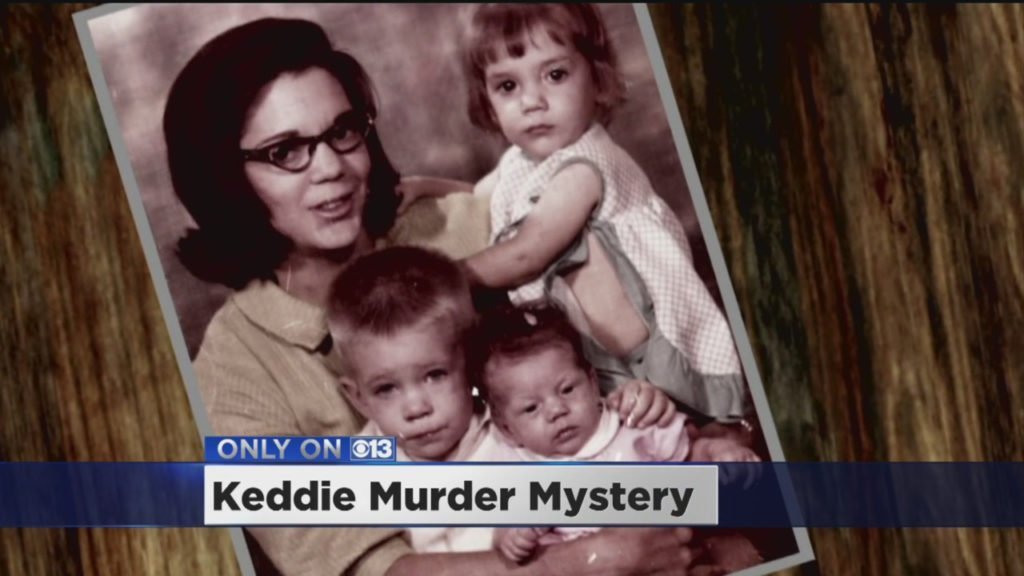 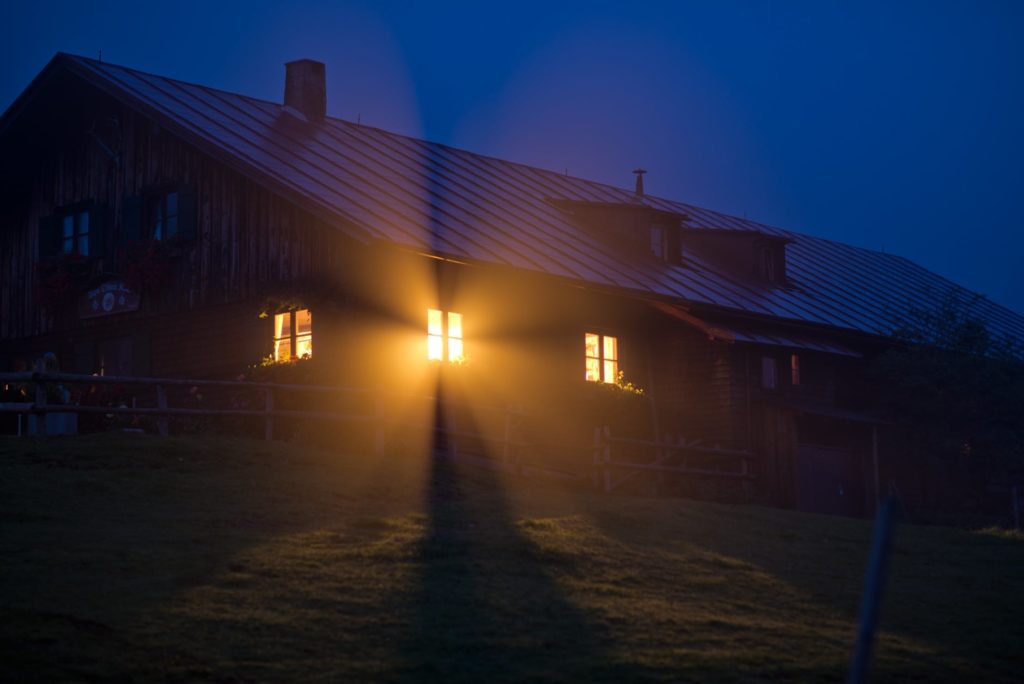 A few months went by without incident. The family was enjoying their stay up in Keddie and adjusting to their new life. On April 11th, 1981, Sue and Sheila drove from Keddie to Quincy, California to pick up John and his friend, Dana…