Three teens living in Alaska murder their friend, under the assumption that they will be given nine million dollars, or more. 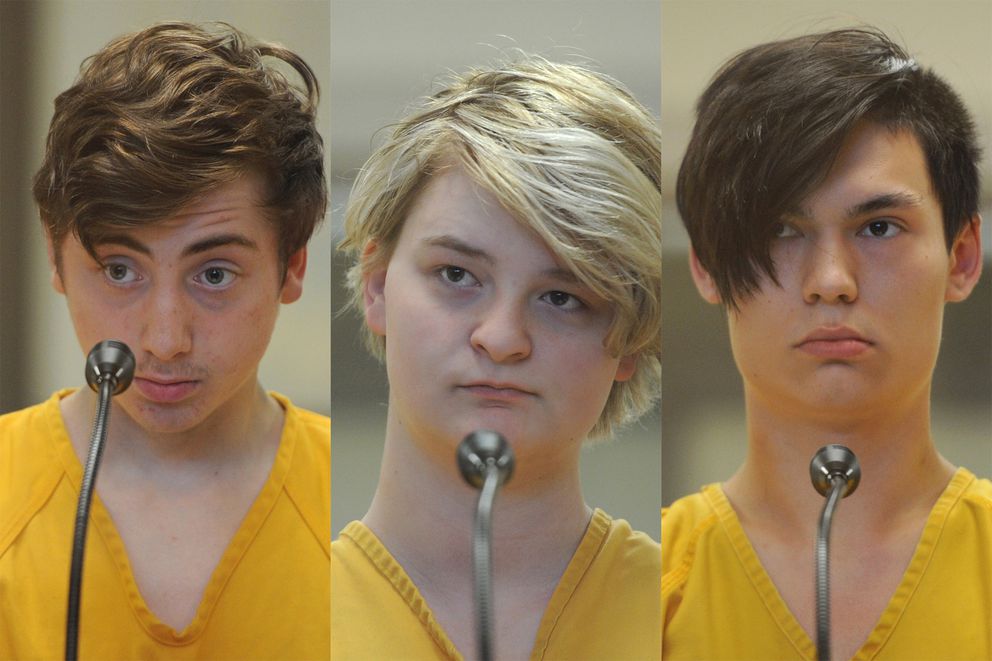 Five teenagers have been indicted since the death of 19 years old, Cynthia Hoffman. Hoffman was a recent high school grad, living with her parents in a town close to Thunderbird Falls, Alaska.

The story starts with a man named Darin Schilmiller, a 19-year-old living in New Salisbury, Indiana. Schilmiller was posing as a millionaire named “Tyler” online, and he coerced Hoffman’s best friends to “rape and murder her” offering them a total of nine million dollars, and promises of “much more.”

What the friends didn’t know, is that “Tyler” was actually 19 years old himself, and didn’t have nine million dollars to give them. Schilmiller has a history of being violent towards and sexually assaulting women between the age of eight and 15.

Schilmiller wanted the group (names are protected due to the suspect’s ages) to send him videos of them sexually assaulting and murdering Hoffman via snapchat. Which they did, after bringing Hoffman on a “hiking trip,” the friends brought Hoffman into a secluded area, duct taped her hands and feet, and shot her with a 9mm pistol, all while filming the event for Schilmiller. There is no evidence of a sexual assault occurring. 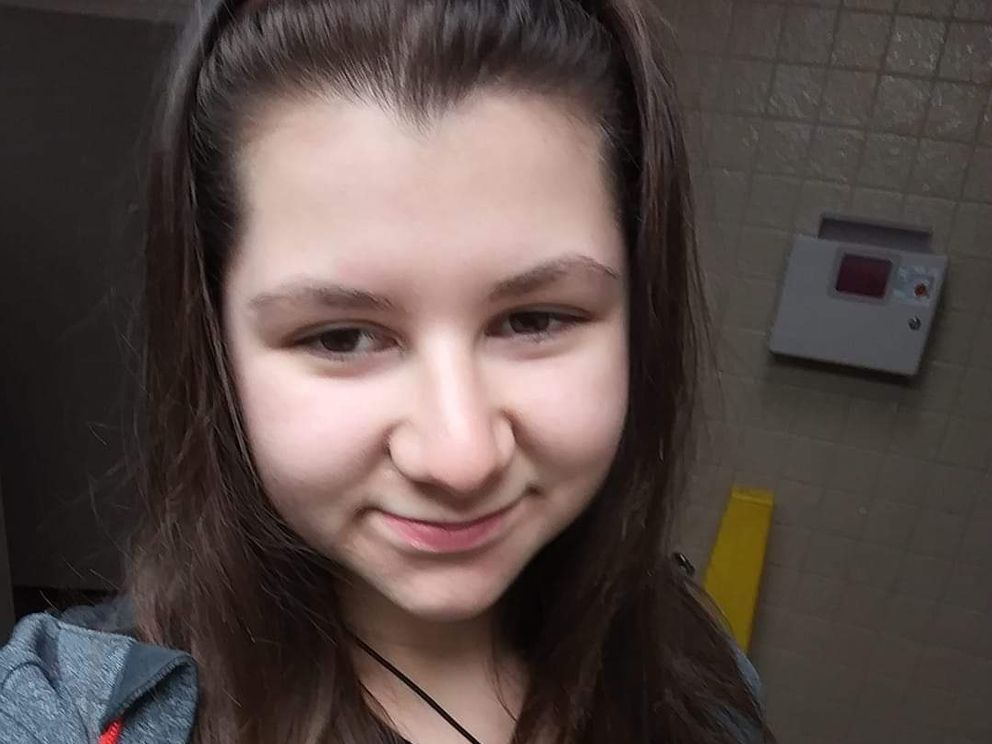 Schilmiller was implicated in the homicide after authorities found child pornography on his personal hard drive, as well as finding some loose proof that he had orchestrated the entire ordeal, prior to his confession. Schilmiller told authorities that he had planned to blackmail Hoffman’s friends into taking the full brunt of the punishment, they are all awaiting trial.