Friends grew worried when Alexis Sharkey, 26, didn't answer her phone on Friday night. They had plans to watch movies together and Alexis was never the one to ghost someone without saying anything. Sharkey also worked on her phone and was never without it.

"She is attached to her phone," friend Tanya Ricardo said. "She is a social media queen. She is an influencer. She works from her phone." 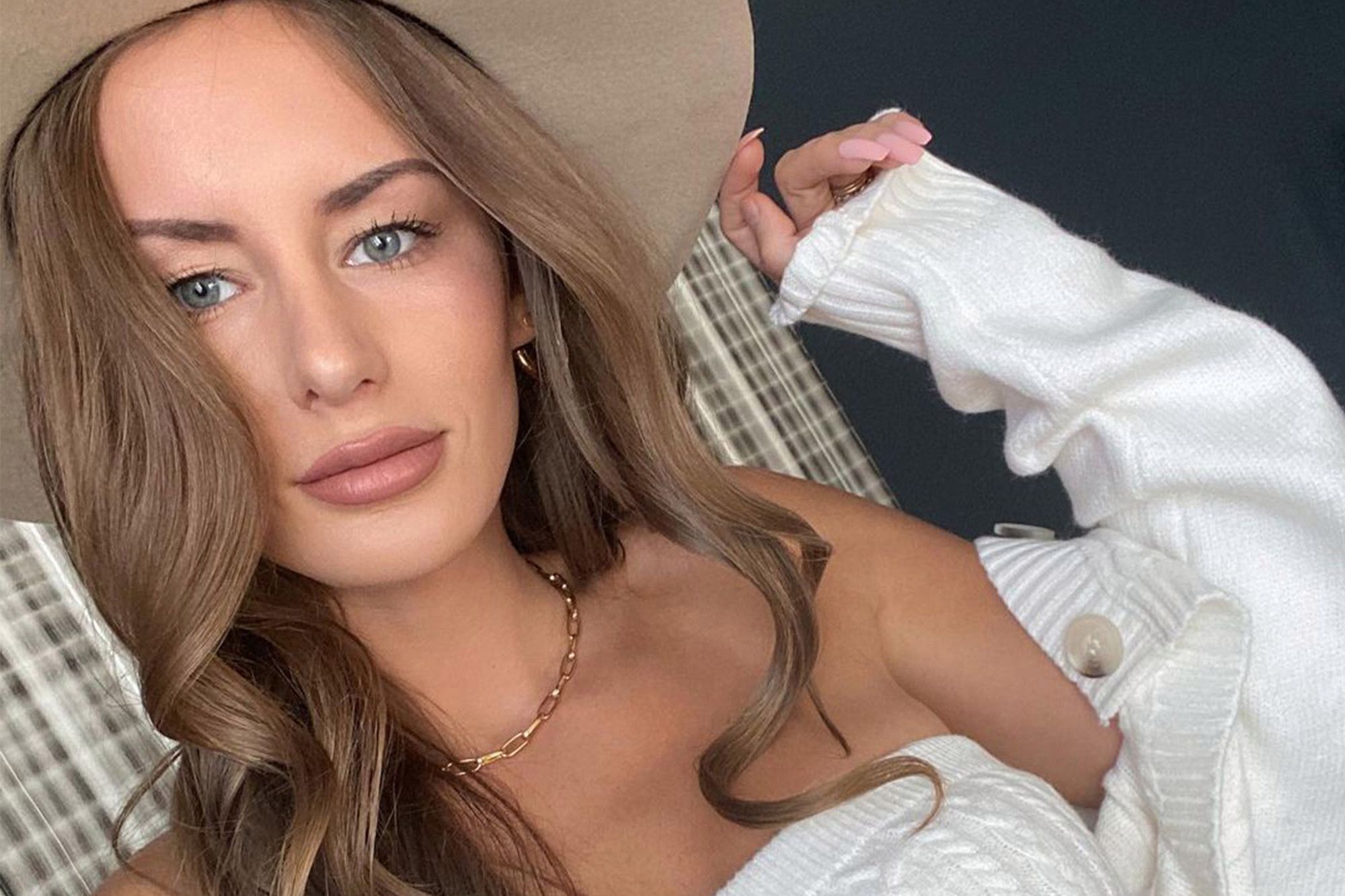 Alexis's mother was notified of her daughter's disappearance by her son-in-law, Tom Sharkey. On Saturday morning, her body was found just 3 miles from her home. She was ditched on the side of the road with no clothing on.

Alexis and Tom moved to Houston in January. Some friends have reported that Alexis was planning on divorcing Tom due to abuse. People were quick to jump at accusing Tom of her murder, but new information has come out that Alexis may have been involved with another man, which expands the suspect pool. The events from that night are murky. Some reports say that she left her home after a fight with her husband. Tom said that they didn't have a fight but she wanted to leave the house. He told her she was "too under the influence" to drive her car so she left on foot. 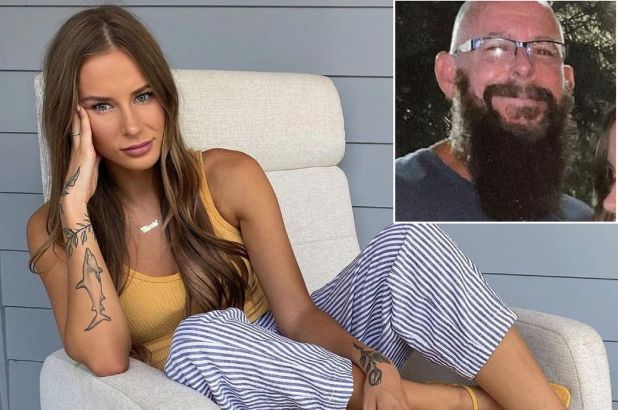 Tom claims that their marriage was rock solid. Her close friends vehemently dispute that. "We don't know what happened. We obviously have had ideas. We believe she was murdered, absolutely," said friend Lauren Breaux. "I'm going to be honest, she confided in me about how worried she was for her safety when we went to Marfa, Texas almost a month ago. We were sitting down at dinner and she lost it. We walked back to our hotel room and she confided in me that night in things. I looked at her [and thought], 'She's petrified. This girl is scared for her life.'"

Her husband maintains his innocence despite everyone pointing the finger at him.

"It's horrible," he shared on the brief phone call. "People are talking tons of crap. I'm getting death threats and stuff. None of that bothers me. What bothers me is that world and everybody in it focuses on all of the stuff that doesn't matter ... should have been focused on finding my wife."