Iowa Prisoner Briefly Dies, is Resuscitated, and Now He's Claiming His Life Sentence is Over 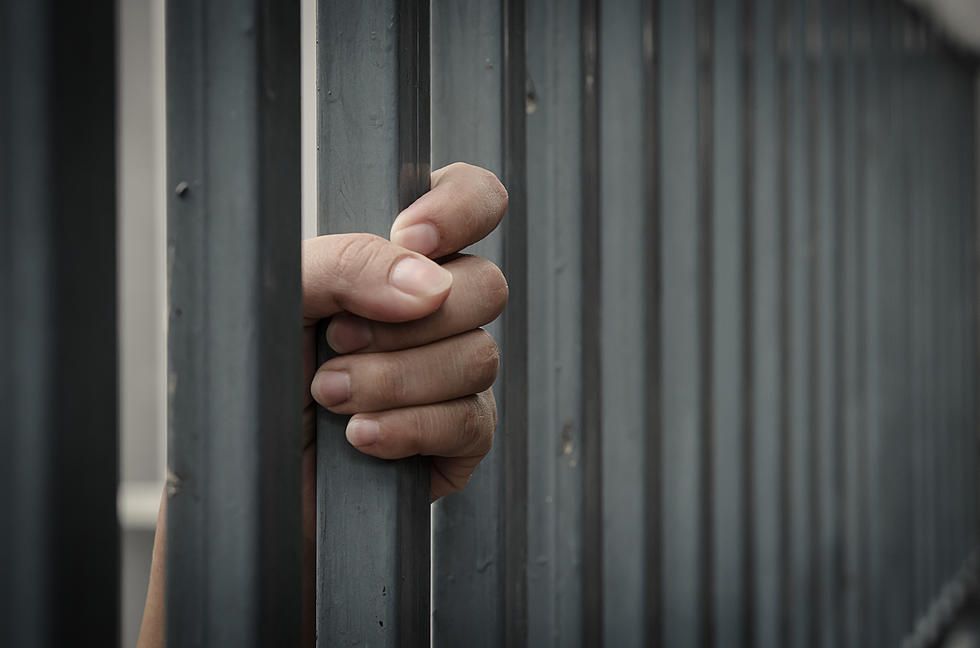 Now, at 66 years old, Schreiber is campaigning for his freedom, but not in the way anyone would think.

Schreiber went into septic shock due to undetected infections caused by his chronic kidney stones four years before today. During his period of treatment, Schreiber's heart stopped. The doctors revived Schreiber within minutes of his cardiac arrest, but they were later criticized for violating Schreiber's DNR (do not resuscitate) order. This wasn't that large of an issue until recently, Schreber has taken legal action against the prison, stating that since he had died during his treatment, his life sentence should technically be terminated. 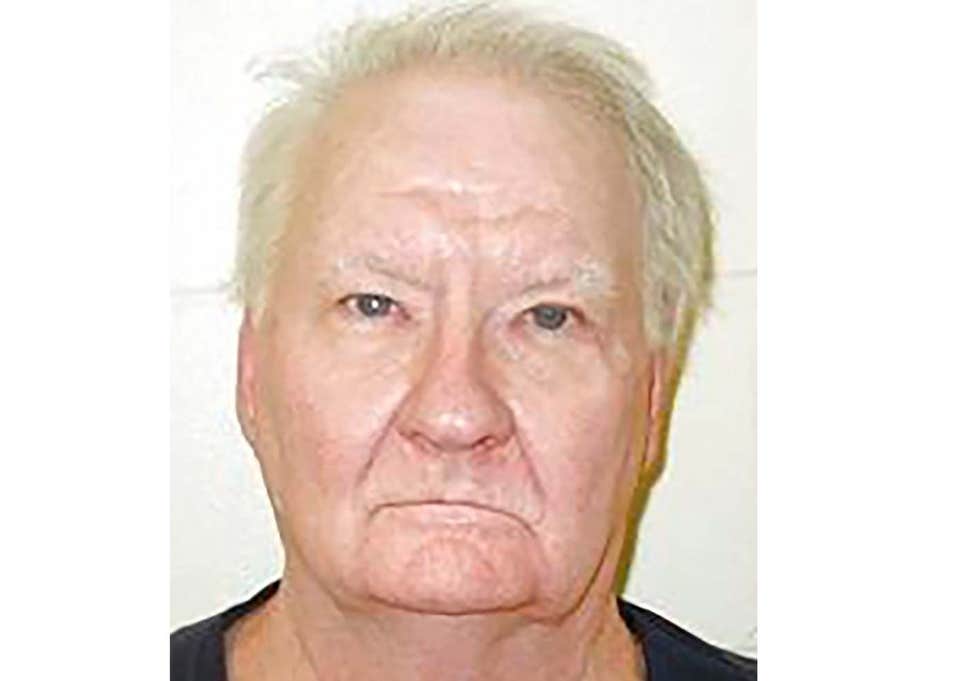 Despite Schreiber's initial confidence, there wasn't much that he could do in his case. First off, life sentences do not function on a "longevity" scale. Life sentences are comprised of a compilation of years sentenced, added to be significantly more than the average lifespan of the imprisoned man. Technically, even though he "died" during treatment, his sentence still exists past the time of his death.

Second, Schreiber was never pronounced dead. Even though his heart stopped, that does not determine his actual death. When a licensed official pronounces a subject dead, they are then considered unfit to continue serving their sentence.

Schreiber's lawyer took this case to the district court, which overturned his appeal. Twice.

Needless to say, our friend is going to continue his life sentence until his life ACTUALLY ends.