Issei Sagawa, the Cannibal That Barely Got Caught

In 1981, Issei Sagawa murdered and ate his friend Renee Hartevelt. Since then, he has become somewhat of a celebrity, he walks free, and plans to eat again. 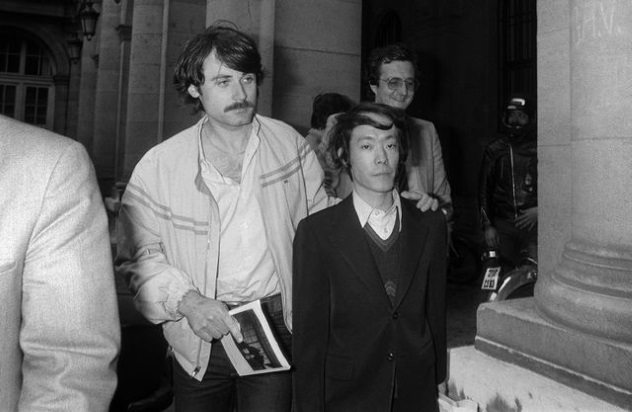 Issei Sagawa was a very short and skinny child. At a young age, he realized his obsession with the female body, he grew up in an era when western culture, media, and sex icons were prevalent around the world. This was especially true about highly developed countries with lower populations, like Japan.

Sagawa lived an identical childhood to other men who were raised in the 60s. However, instead of being sexually attracted to these women, he never felt an urge to do anything but eat them. This comes from his mouth, he never wanted to kill, abuse, or even hurt the people he saw, he only wanted to eat them.

Sagawa repressed this feeling for 32 years, until he moved to Paris to study, and started letting these urges play out. He would bring prostitutes back to his apartment almost nightly, and attempt to shoot them while their backs were turned. Thankfully he never murdered a single one of the people he brought home, but he did recount that this was a sort of conditioning ritual that he played out for himself, as a practice to actually do the real thing.

That’s when he met Renee. Renee Hartevelt was an exchange student studying at the same research facility as Sagawa. They fancied one another, and they even struck a normal friendship before Sagawa did what he intended to do. One night, Sagawa invited Hartevelt over for dinner, he shot her in the back, killing her instantly, and anxiously sliced into her corpse.

Sagawa immediately ate a piece of her leg raw. He then butchered her body, but the parts that he wanted to throw away into suitcases and hailed a cab to drive to the Bois de Boulogne river. 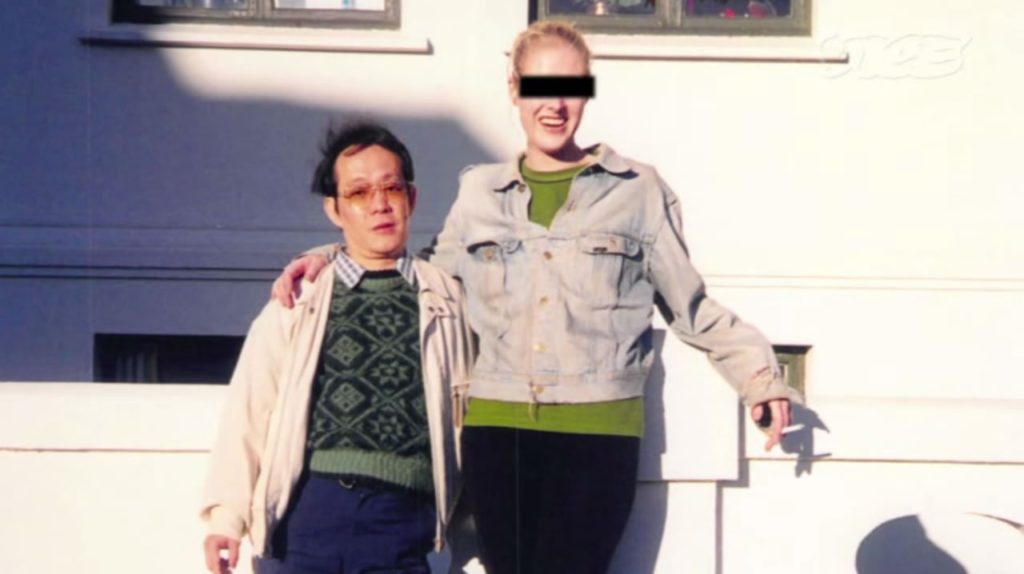 Sagawa got caught after he hopped out of the cab, someone standing on the sidewalk contacted the authorities after they saw his suitcases dripping with blood. He was arrested and tried in France, where it was ruled that he was unfit for traditional punishment due to insanity, and would be deported back to Japan.

When he reached Japan, since the French government closed his case, Sagawa had no criminal record to be tried on, therefore he had no grounds to be punished whatsoever. Sagawa walked free and has never been in a jail cell since. Sagawa still likes in Japan, alone, and has been interviewed countless times. He has not (that we know of) killed or eaten anyone else, but he has stated that he continues to have cravings to do so.