When stranger things came out in 2016, they used character identifiers linked to the most horrific creatures in the 4th edition of D&D. This led to a boom in the tabletop game market, and if you’re interested, here are some of the creatures that you might (hopefully not) encounter on your next campaign. 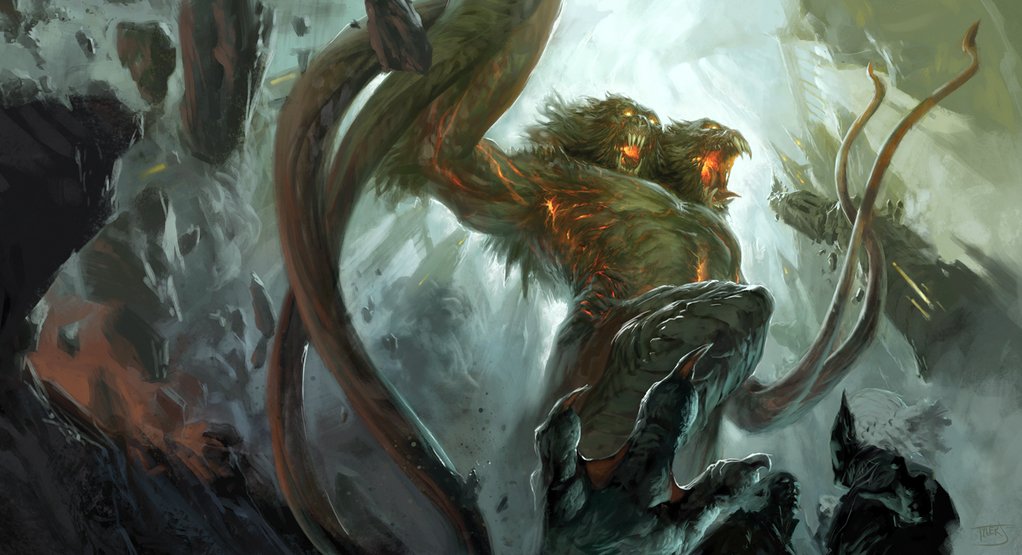 So, unlike the Demogorgon in Stranger Things, the classic Demogorgon prefers to avoid physical conflict and defends itself with hypnosis. The Demogorgon has two baboon heads and an ape torso, reptile-like legs, bird feet, and tentacle appendages that function pretty much like they do in the show. The Demogorgon has a combat rating of 26 (that’s REALLY high, combat rating is what level the enemy is in combat matched against a player character, and the PC cap is 20) making it a very serious adversary. Before you get into it, beg your DM not to include one of these until a few years down the line, and only non-magic user campaigns, since the Demogorgon is highly resistant to magic.

Stranger Things absolutely nailed this enemy, and how it functions within the show. The Mind Flayer does, in fact, use its innate psionic ability to take over the minds of unsuspecting lower level beings. With each subject possessed, the Mind Flayer’s combat rating does not go up, but it operates as a part of a whole. Meaning that since the Mind Flayer has a CR of 7 (I know there are a few different kinds of Mind Flayers with different CR’s, just bear with me here) when it takes over a subject’s mind, that creature will raise to a CR of 7. Point being, if the Mind Flayer possesses 100 characters, it will have a collective CR of 700, which in most cases is just the end of the game. 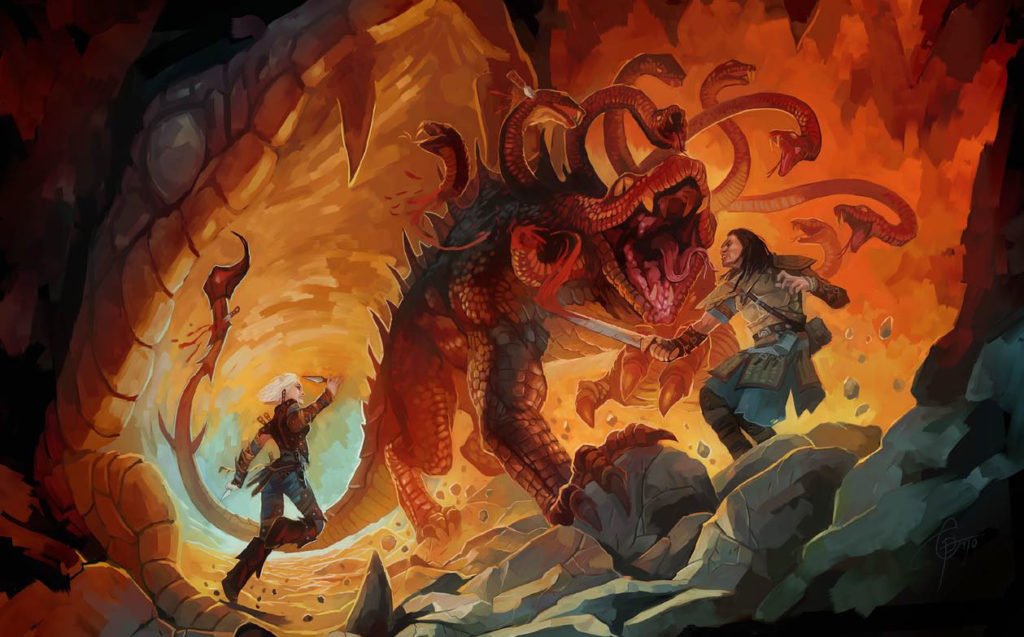 So the Thessalhydra is part of a trio of creatures that were released in a 1983 expansion of 1st edition D&D called Monster Manual II. This was a properly sanctioned lore book, however since the boys are most likely playing either a homebrew version of 1st edition or upgraded versions of 1st edition that practically plays like 2nd edition, I’m going to explain it from a modernized standpoint. The Thessalhydra is part of a subclass of very high CR monsters, there are Thessalgorgons, Thessalthrices, Thessalmeras, and Thessalhydras. The Thessalhydra is said to have eight heads (Despite Lucas claiming he cut off all seven of his heads in season 1 episode 8) of snakes, it has lobster-like pincers that can shove opponents into its gaping maw (the picture describes best what this looks like in-game), and it can spit acid once a day.

This reference is kind of out of nowhere, but it does show the creator’s roots and their actual connection to the game that many of us know and love. Modern iterations of D&D have made it more accessible, less time consuming, more creatively free, and less pretentious than it ever has been If you like Stranger Things, maybe consider giving D&D a try, to pay homage to the foundation of one of the coolest shows to come out in modern times.