Jeffrey MacDonald Might Be the Unluckiest Man on Earth

Learn how this former Green Beret probably (possibly?) got away with murder. 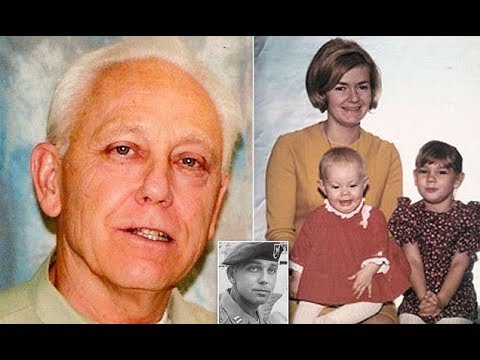 Jeffrey MacDonald called 911 very calmly one night in February of 1970. He stated that his house had been broken into, and his pregnant wife and children had been murdered.

When authorities reached the scene, MacDonald was bleeding, and he calmly led the police to the scene of his wife and children. His wife Colette had been stabbed to death with a large knife, as well as his two children Kimberly and Kristen. When MacDonald was speaking to the authorities on the phone, he stated that they had all been stabbed, but upon further investigation, his wounds didn’t even need stitches. MacDonald claimed that he had been beaten unconscious by the assailants and during that time they slaughtered his children.

MacDonald described the attackers at “two adults wearing jumpsuits, they were mumbling about acid [LSD] while they killed my wife and daughters (during which he claimed he was unconscious)”. This was right after the Manson murders were committed, and the format that MacDonald claimed his family was slain under was eerily reminiscent to that of the Manson murders. 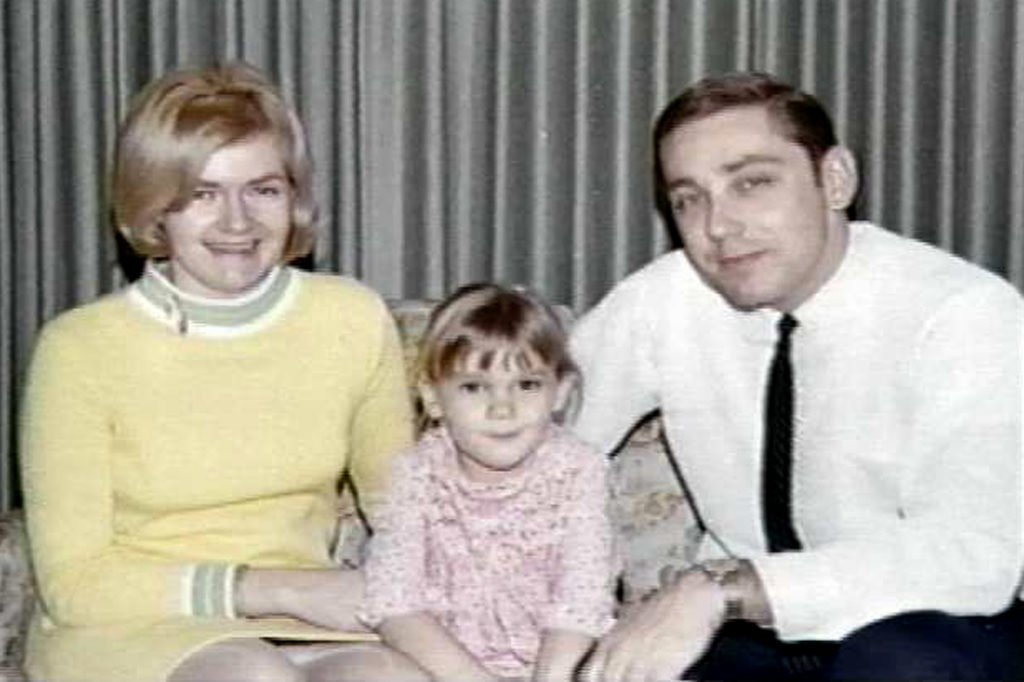