What’s in Store for Season 4 of ‘Stranger Things’

Everyone can agree that the last episode of season 3 of Stranger Things was horrible for the heart. If you weren’t crying during the last 20 or so minutes, you don’t have a heart.

Already, the Duffer Brothers have announced their plans for season 4. It hasn’t officially been renewed by Netflix yet, but they’d be pretty foolish not to! So far, the brothers have already announced a few ideas for next season…

As we know, El is struggling with her powers and the Byers and El moved out of Hawkins to move to Chicago. That is not the last scene, and if you missed it, you’re not a true fan. 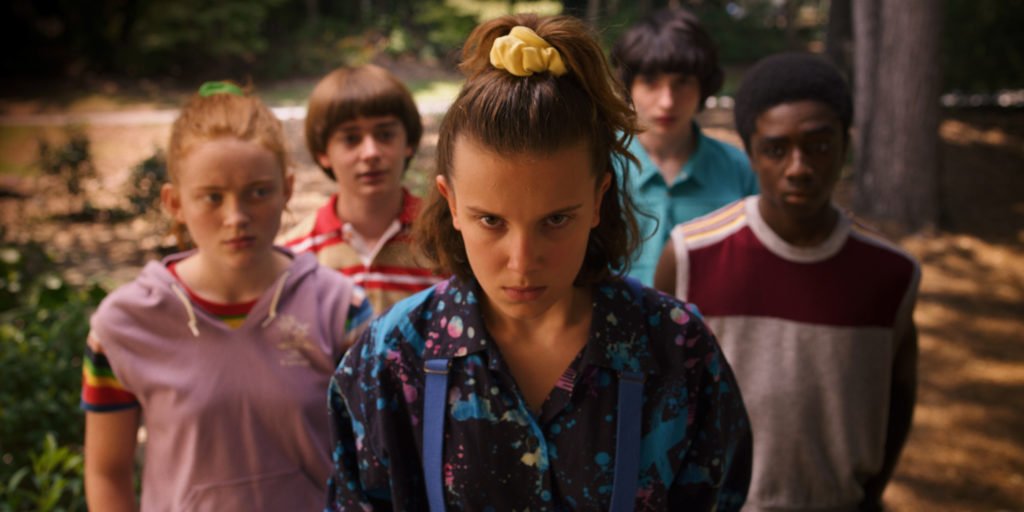 In the middle of the credits rolls the actual last scene. We meet Russian guards taking a prisoner down into a dungeon to feed a Demogorgon.

Obviously, we need to tie up some loose ends. The Duffer Brothers have explained that they want to explore the world outside of Hawkins.

“I think the biggest thing that’s going to happen is it’s going to open up a little bit, not necessarily in terms of scale, in terms of special effects, but open up in terms of allowing plotlines into areas outside of Hawkins,” Matt Duffer said. 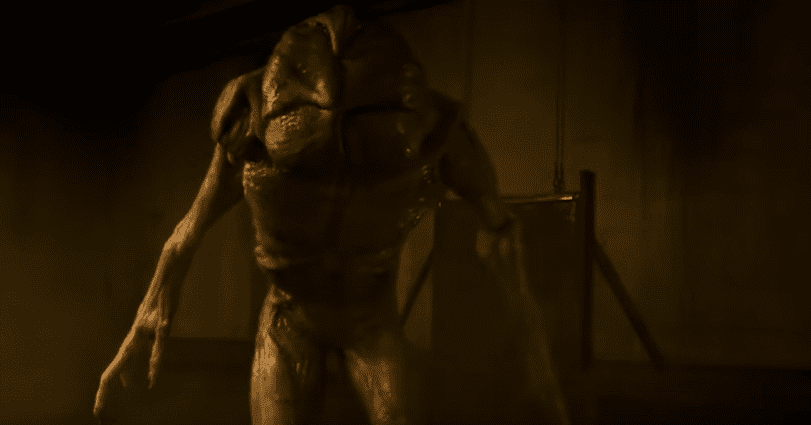 The biggest thing to take away from season 4? It’s going to be bigger and better. More special fx, more development, and bigger strugglers. The brothers have said it’s going to be very different from season 3 in the best way possible.

For know, all we know is that there is an American locked up in a Russian cell, the Russians have a Demogorgon captive, and El needs to gain her powers back.